God justifies people.  This is amazing, and is arguably the most powerful expression of His might.  But what do we make of it when we encounter people justifying God? 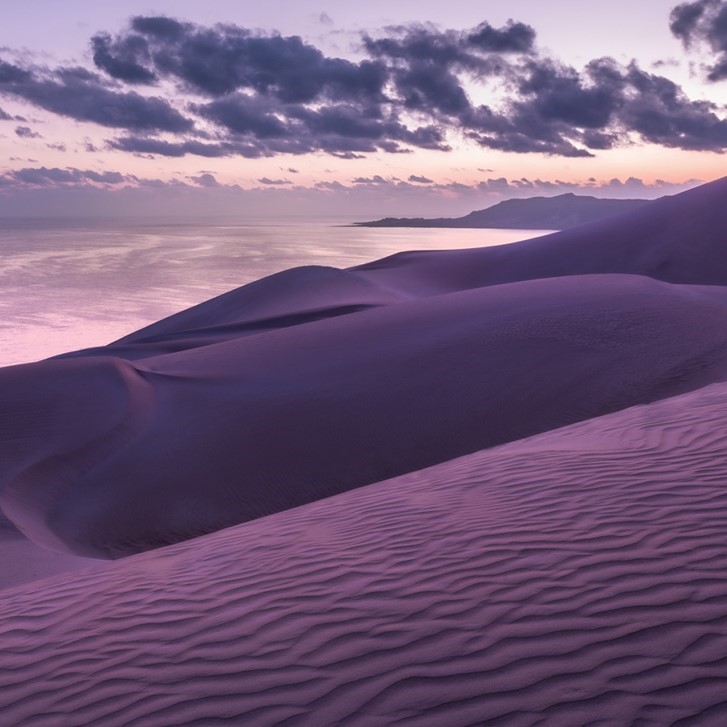 There’s a family of words we come across in scripture:  justify, justified, justification.  Near as I can tell, both the Hebrew Old Testament and the Greek New Testament words mean just what we would expect from the English words.  To “justify” means to show something or someone or some action to be just, right, or reasonable.  In some modern translations these meanings are used rather than the “justify” family—in the KJV the verbal links are more apparent.

We’re familiar with the idea of “justification” gained in Christ.  It’s the centerpiece of the apostle Paul’s treatise on the atonement in Romans.  We are, he says, justified by grace; justified by faith; justified by Christ’s blood.  We read that God justifies the ungodly.  Isn’t this a contradiction?  If we’re not right, how can we be shown to be right?

This, of course, is the heart of salvation in Christ.  It’s not a contradiction because sin is forgiven, washed away.  No excuse is made for it—it’s condemned.  But it is obliterated, made to be not there.  In Christ, by God’s grace and our faith, we are shown to be in the right, even though previously we were certainly not.

we depend on grace, and for grace we pray

God justifies people.  This is amazing, and is arguably the most powerful expression of His might.  But what do we make of it when we encounter people justifying God?

We all want to be justified.  We’re well aware we aren’t justified by our own works: we depend on grace, and for grace we pray.  While we’re doing so, we might think about justification in the other direction.  When we confess, “I am in the wrong,” we ought also to confess, “You are in the right.”  Declare, from the heart, that God is right in what He says, right in how He goes about calling people, right in the outcomes.

This is harder than just saying the words.  Like every single aspect of discipleship, it runs contrary to the thinking of the flesh.  We encounter something God has said, or something He has done or is doing, that in our minds doesn’t seem right.  What then?  We need to remind ourselves that part of the justification we have received is justification by faith.  Believing, trusting the God who justifies.  Justifying Him.