John emphasizes that we must love one another. Indeed, it’s a command that we do so and he presents us with no middle option. We want to force a middle position, we want to claim we don’t really hate them, even if we have ill feeling toward them.  But John (actually the Spirit through him) says:  No, no middle ground. 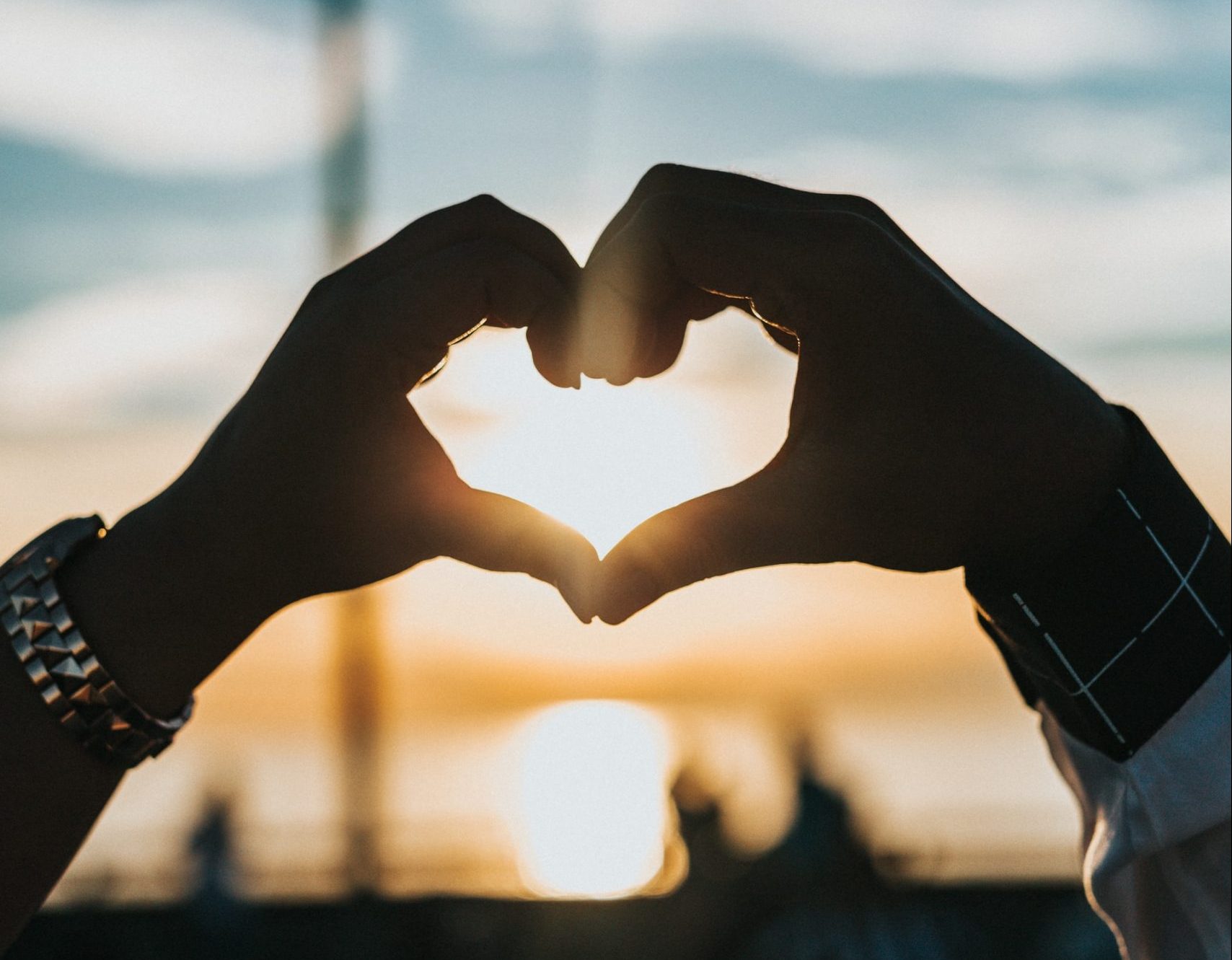 John’s first letter is filled with instruction, exhortation, encouragement.  It has been mined again and again for inspired and inspirational lessons—and should be!  Of all the teachings we find there, there is one that seems to me to be the standout beyond all the others.  He says it over and over.  Here’s how he puts it in chapter 4 verse 7:

“Beloved, let us love one another, for love is from God, and whoever loves has been born of God and knows God.”

In this not-very-long letter, “love” in various forms appears 52 times, six of which are in how he addresses us, his readers: “Beloved”.  To cite all of them would basically mean reproducing the whole letter.  I don’t need to do that, because you have it in your own Bible!  What I will do is strongly urge you to read the letter again.  And pay attention—which goes without saying, but unfortunately goes too often without doing.

If not for the love of God, there is no salvation.

John has a lot to say about the love of God.  Crucial teaching, that – as he points out:

“In this the love of God was made manifest among us, that God sent his only Son into the world, so that we might live through him.” (4:9)

If not for the love of God, there is no salvation.

But the focus today is what immediately precedes this verse.  I already quoted verse 7.  The verse in-between ought to be sobering:

“Anyone who does not love does not know God, because God is love.”

And as we already saw in verse 7, the love John is talking about is love for one another.

Five times John emphasizes that we must love one another.  Indeed, it’s a command that we do so. (3:23)  This command is the foundational message—“from the beginning”.  We all know this about 1 John, but how often do we go on to really absorb the contrast John makes?  Four times he paints the contrast in the strongest language: The other option is to hate our brother.

Some definitions are in order.  First off, “brother” would be better rendered “sibling” – it applies equally to a sister.  Love, as you would expect, is the Greek agape.  Hate is an exceedingly strong word in English—and so is the underlying Greek word miseo.  It has the connotation “to detest”.

John presents us with  no middle option.  If we hate our brother or sister, John says, we are no different than Cain—3:11-15, which concludes,

“Everyone who hates his brother is a murderer, and you know that no murderer has eternal life abiding in him.”

We want to force a middle position, we want to claim we don’t really hate them, even if we have ill feeling toward them.  But John (actually the Spirit through him) says:  No, no middle ground.

I believe John intends that we his readers, his beloved!, do some self examination.  He puts this issue into stark language on purpose, and he keeps hitting the nail until it’s driven all the way home.  There are other issues he addresses, but this one is the core issue.  It’s a commandment, a new commandment in Christ, and yet not truly new—it’s what we’ve been taught from the beginning.

The Law taught, “Love your neighbor as yourself.”  Jesus tells us this is the second greatest commandment.  The greatest is to love God with our whole being, and John asks us to consider, “

In other words, we have no shot at obeying the first commandment if we can’t obey the second.

Love for our brothers and sisters can’t be just on the surface.  “Let us not love in word or talk but in deed and in truth.”  (3:18)

We must not try to justify ill feeling, underneath a surface “love”.  What does “love in deed and in truth” look like?  John gives us the principle; we can thank Paul (and the One who inspired him) that we have 1 Corinthians 13 to help us with the practical how-to.