Our reading today in Isaiah 54 contains within it a beautiful reminder of God’s covenant love towards His people. In verses 7-8, God tells them He has disciplined them but won’t forget His everlasting covenant, saying in verse 8, “with everlasting love I will have compassion on you.” 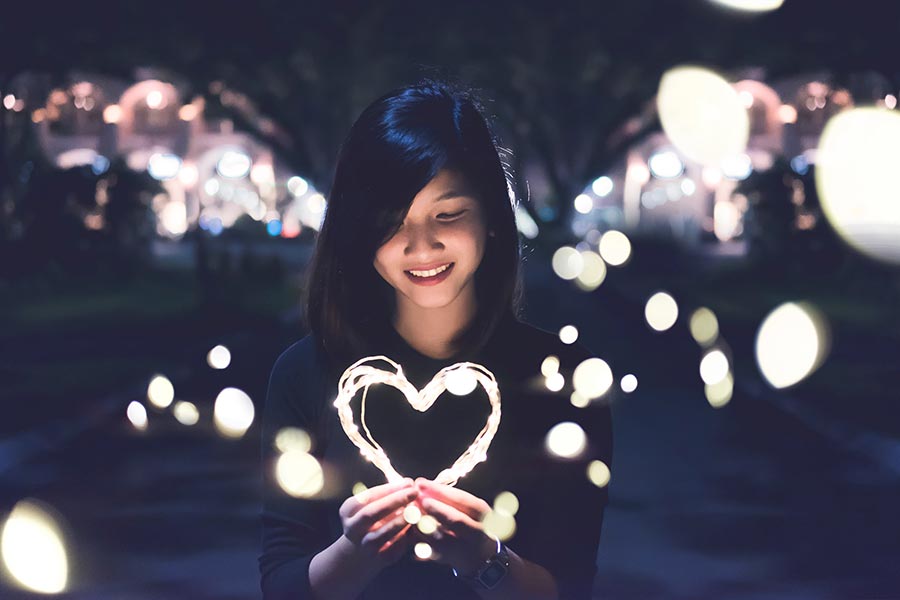 Our reading today in Isaiah 54 contains within it a beautiful reminder of God’s covenant love towards His people.

Loyalty is a very mature characteristic.In verses 7-8, God tells them He has disciplined them but won’t forget His everlasting covenant, saying in verse 8, “with everlasting love I will have compassion on you.” The word “love” is the Hebrew word chesed, part of God’s character described to Moses when he wanted to see God’s glory on Mount Sinai. The idea behind the word is the kind of love between people involved in a covenant relationship. So, for instance, the love between spouses which goes beyond romantic love, the love between brothers and sisters in Christ, or the love of God for His people. Another word that might help us understand its meaning is loyalty.

Loyalty is a very mature characteristic. With loyalty, self-interest gives way to the commitment and upholding principles that define covenant relationships. God illustrates the principle of loyalty in the context of Isaiah 54 by reminding us of three of the great covenants He has made in the past – with Noah, Abraham, and David.

The very next thing God says through the prophet is “This is like the days of Noah to me: as I swore that the waters of Noah should no more go over the earth, so I have sworn that I will not be angry with you, and will not rebuke you.” (v9). God has always kept that promise. Despite civilization often descending into the kind of wickedness seen in the days of Noah, He has kept His word. God’s word is His bond. Is that true for us? When we commit to something and give our word, is it binding?

The passage continues with verse 17 reminding us of Abraham – “This is the heritage of the servants of the Lord and their vindication from me, declares the Lord.” The word “vindication” means righteousness and is first used of Abraham when he showed His faith in God – “And he believed the Lord, and he counted it to him as righteousness.” (Gen. 15:6). Faith in God is trusting in His loyal love. God counts us righteous when we trust that He is right and faithful to His word. Abraham’s faith wasn’t just a passive acceptance of what God told him; it was a deep reliance on the commitment of God to His promise.

We meet David in the next chapter of Isaiah – “Incline your ear, and come to me; hear, that your soul may live; and I will make with you an everlasting covenant, my steadfast, sure love for David.” (Isa. 55:3). Again, the prophet uses the word chesed to describe God’s relationship with David. Despite David’s sin, punishable under the Law of Moses with death, God kept His promise to Him. Loyalty means working through problems and not writing others off for the mistakes they make. Sometimes we can deeply hurt one another, but the principle of chesed is about putting the covenants and promises we have made above our hurt feelings.

The point of what Isaiah says is to illustrate God’s example of loyalty. The God of heaven is not too proud to forgive, have compassion and relent of his anger towards those who struggle to keep their side of the covenant. It’s tempting to say, “I am loyal, but my friend/brother/spouse isn’t, so I am going to break the covenant.” We might be justified in doing that, but that’s not the example God has given to us. God keeps His promises, no matter what.