We make Jesus angry when we are unforgiving. 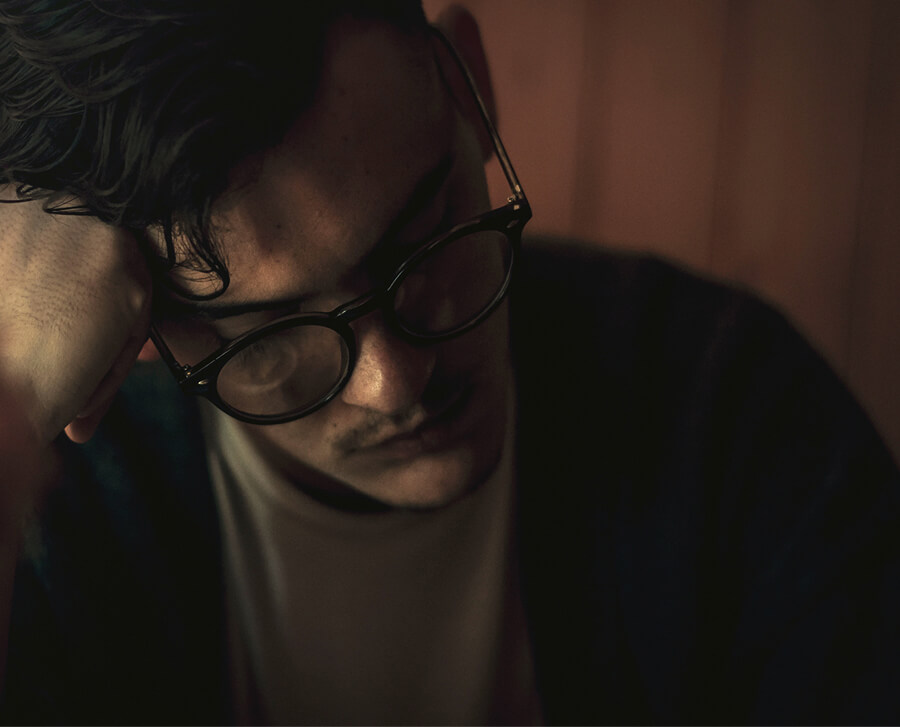 We don’t very often think about Jesus being angry.  He exhibits compassion, patience, kindness-and we most often think of him in these terms.  Rightly, I believe.  But I came upon a passage this morning that says he got angry, and it got me to thinking.  What makes Jesus mad?

The answer in this particular case is right in the passage:

Again he entered the synagogue, and a man was there with a withered hand. And they watched Jesus, to see whether he would heal him on the Sabbath, so that they might accuse him. And he said to the man with the withered hand, “Come here.” And he said to them, “Is it lawful on the Sabbath to do good or to do harm, to save life or to kill?” But they were silent. And he looked around at them with anger, grieved at their hardness of heart, and said to the man, “Stretch out your hand.” He stretched it out, and his hand was restored.  (Mark 3:1-5)

What made Jesus angry (as well as grieved) was hardheartedness.  Our tendency, I suppose, is to read over this without pausing to ask ourselves if we could ever be in the position of earning Jesus’s anger.  Is it possible we could be hardhearted?  Bearing in mind, there are more ways to be hardhearted than this specific situation.

This isn’t the only instance of the Lord expressing anger.  As we know, Jesus told a lot of parables of judgment.  (In fact, about a third of his parables are about the judgment.)  In these parables, he himself is represented by one of the characters in the story.

What made Jesus angry was hardheartedness

In Matthew 18:23-35 we have the parable of the unforgiving servant.  Jesus is the king settling his accounts.  After forgiving a servant an enormous, unpayable debt, the servant then attacks a fellow-servant and demands payment from him.  The king’s response is, “Then his master summoned him and said to him, ‘You wicked servant! I forgave you all that debt because you pleaded with me. And should not you have had mercy on your fellow servant, as I had mercy on you?’ And in anger his master delivered him to the jailers, until he should pay all his debt.”

That’s Jesus, saying of himself that this would make him seriously angry. We make Jesus angry when we are unforgiving.  And there are consequences.

On different occasions, Jesus gave slightly different versions of the parable of the wedding feast.  You know the story.  The invited guests make excuses for not coming to the feast and the man (king in Matthew) orders his servants to bring in anybody they can find:  “Then the master of the house became angry and said to his servant, ‘Go out quickly to the streets and lanes of the city, and bring in the poor and crippled and blind and lame.’ ” (Luke 14:21)  In the other telling, Jesus goes farther.  He says some of those invited seized his servants, treated them shamefully and killed them. The result:  “The king was angry, and he sent his troops and destroyed those murderers and burned their city.”  (Matthew 22:7)

It makes Jesus angry when those invited spurn his gracious offer.  And it makes him really angry when his servants are mistreated.

There’s more.  Take a look at other judgment parables, and at the “wrath of the Lamb” in Revelation.

It goes without saying that we really, really don’t want to provoke the Lord Jesus to anger.  Right?  But more than likely, we hardly give it thought, sort of assuming we’re not doing so.  We might want to take a minute and ask ourselves a few questions.

First off, am I refusing the call?  Making excuses?  The Lord is angry with those who do.  It isn’t smart, in fact it’s a terrible insult, to put off heeding the call of Jesus.

Do I mistreat the King’s servants?  Certainly not beating or murdering them. How about in more subtle ways?  The King is furious with those who do.

Am I unforgiving of the failures of my fellow servants?  Forgetting the enormous forgiveness I’ve received? Am I hardhearted?  This one, I think, presents the greatest challenge to our self examination.  Almost by definition this will be a blind spot where we don’t see ourselves as the Lord sees us.  Which doesn’t mean we can’t do it.

It just means we need to not let ourselves off the hook too easily.

I’m sorry if this consideration seems kind of negative.  I don’t believe the depictions we have of Jesus being angry are meant to discourage us or push us away.  I do believe they are given to us as a compelling caution.  We’re encouraged in scripture to examine ourselves. One place to start: look at what might be in our heart or our behavior that grieves our compassionate Lord to the point that even he is angry.

Always better to find a way to encourage than to find fault. We all fail to be patient with each other at times. Remember the golden rule “ Treat others the way you like to be treated.

The first thought that came to my mind was that Jesus was a man and not God. He reacted the way we would like to react under the circumstances outlined above. That in itself gives us hope for our future.