This thought is a counterpoint to yesterday’s where we looked at spiritual relationships being more important than biological. 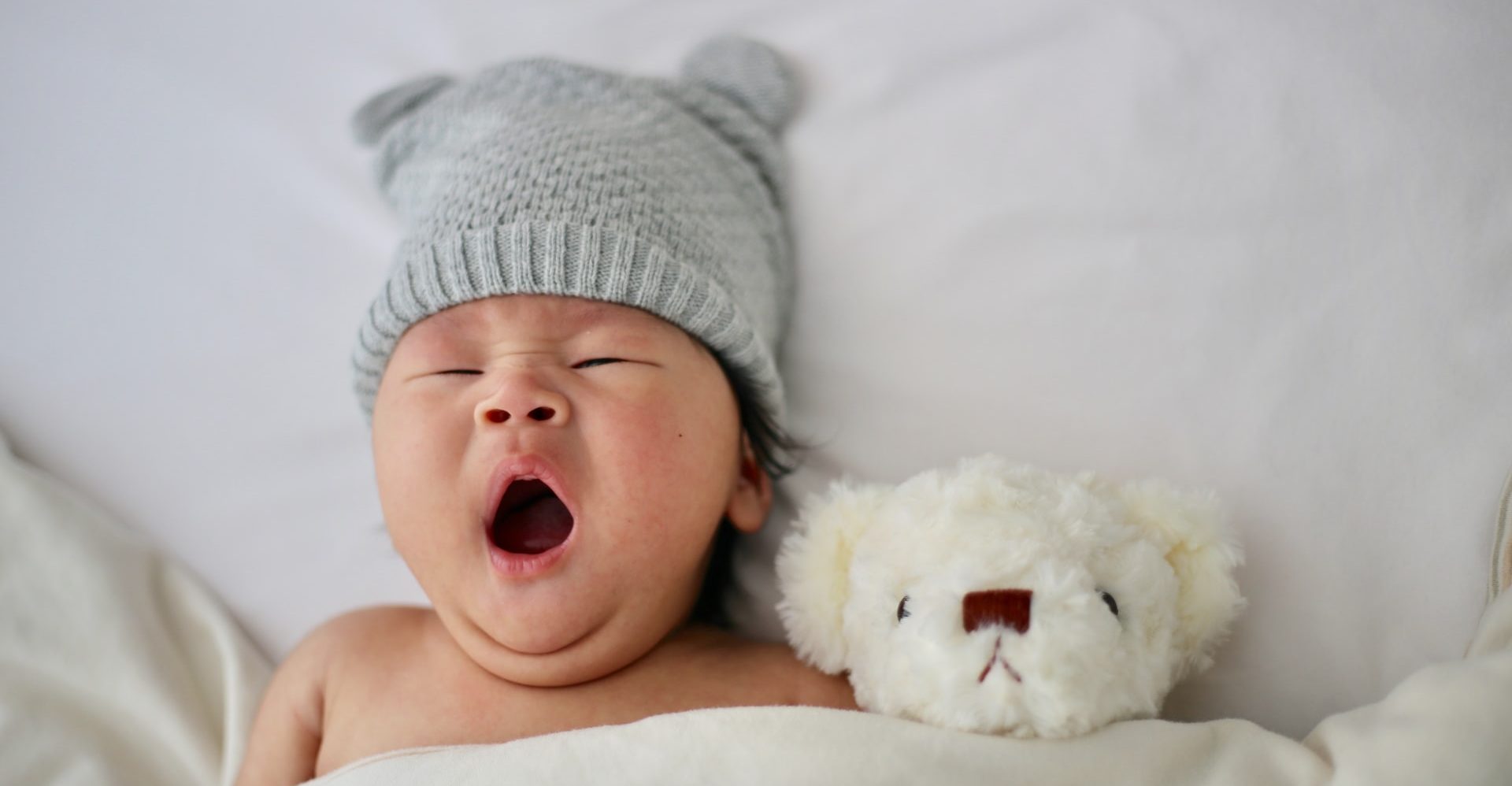 In today’s reading from 1 Kings 3, we have a beautiful principle that comes out from the instincts a mother has towards her child.

It’s at the end of the chapter where we have the famous example of Solomon’s wisdom. Two women came into his court to seek a judgment regarding a dispute they had concerning a child they both claimed was theirs.

How was Solomon going to make a judgment? There were no witnesses, and DNA testing didn’t exist back then, so all he had to go on was the testimony of the two women.

To determine which one was lying and which one was telling the truth, Solomon’s solution was to take a sword, divide the child, and each to take a half. The real mother then cried out, “Oh, my lord, give her the living child, and by no means put him to death.” (v26) while the other pleaded to go along with the king’s edict. Solomon then determined that the birth mother was the one who cried out to save the life of the child.

How did Solomon know this would work? A clue is what he requested in his dream recorded earlier in the chapter. He asked God for “an understanding mind” (v9). The word “understanding” here really means “listening.” What Solomon wanted was the ability to listen – not just to words but to understand and discern the spirit in which people would testify before him in his court of law. He wanted to be the ancient equivalent of a psychologist with an understanding of the behaviors and motives behind the words people spoke.

He used that psychology on the women, knowing that the motherly instincts of the true mother would override how badly she didn’t want that other woman to have her child. The other woman’s acceptance of the initial decision is also surprising. How could she be so heartless?

Solomon, with his God-given wisdom, recognized their true motives

Perhaps if you are desperate enough to kidnap and claim another woman’s child. Solomon understood what those actions showed about her character, how she didn’t care for the life of that child, and she didn’t care about the pain she was causing the other woman. Solomon, with his God-given wisdom, recognized their true motives and had the understanding to show both the women and the court the truth. Of course, when he threatens the life of the child, the true mother cries out and pleads for the life of her child – “because her heart yearned for her son” (v26).

The word “yearned” here is only used four times in the Old Testament, three of them to do with the love someone has for someone in their family. The same expression is used by Joseph when he,

“hurried out, for his compassion grew warm for his brother, and he sought a place to weep. And he entered his chamber and wept there.” (Gen. 43:30).

The other occurrence is in Hosea 11, where God shows compassion toward Israel. The chapter starts by God saying, “When Israel was a child, I loved him” (v1). Verse 3 says, “Yet it was I who taught Ephraim to walk,” and verse 4, “I bent down to them and fed them.” Then, in an amazing passage that illustrates God’s compassion overriding judgment, He said, “My heart recoils within me; my compassion grows warm and tender.” (v8). It is the word “warm” here, which is the same as used in 1 Kings 3.

The other word describing the true mother’s spirit is translated “heart” in the ESV but “bowels” in the KJV. The NET translates it “motherly instincts.” That’s because the word used here, rehem, means two things. First, it means compassion. But it is also one of the terms used for the womb of a mother. Why is that?

If you think about the connection between a mother and her child, born from her womb, then you can understand what compassion means. It is that which Solomon sensed in the reaction of the woman who cried out, and instantly he knew she was the true mother.

Here is the incredible thing about all this. When God announced His glory to Moses on Mount Sinai, the first characteristic He listed was “merciful” (Exo. 34:6). That’s the word for compassion. We’ve already seen in Hosea 11 that God has the same sentiment for the child He fed and helped walk as a mother does for her child. In other words, God feels the same way towards us; He is our Father. He understands the yearning of a mother for her child and the way she feels compassion from deep within the innermost parts of her body.

In other words, God feels the same way towards us; He is our Father

And so, when we cry out to God for help, we can do so in the same spirit as the woman in 1 Kings 3. Solomon’s wisdom was a reflection of how God looks at His children. He knows us, and He listens to us.

Even when we can’t get the words out, God understands our spirit. As Romans 8:26-27 says,

“Likewise the Spirit helps us in our weakness. For we do not know what to pray for as we ought, but the spirit himself intercedes for us with groanings too deep for words. And he who searches hearts knows what is the mind of the spirit, because the spirit intercedes for the saints according to the will of God.”

The “spirit” in these verses is the attitude of mind we have developed in Christ. That is what God listens to, just as Solomon listened to the woman’s spirit. And His compassion is entirely in tune with it as He looks down upon us, sees His children, listens to our prayers, and saves us out of all our distresses.