Have you ever wondered about what Jesus said to his disciples about moving mountains? In Matthew 17:20, he told them, “if you have faith like a grain of mustard seed, you will say to this mountain, ‘Move from here to there,’ and it will move, and nothing will be impossible for you.” 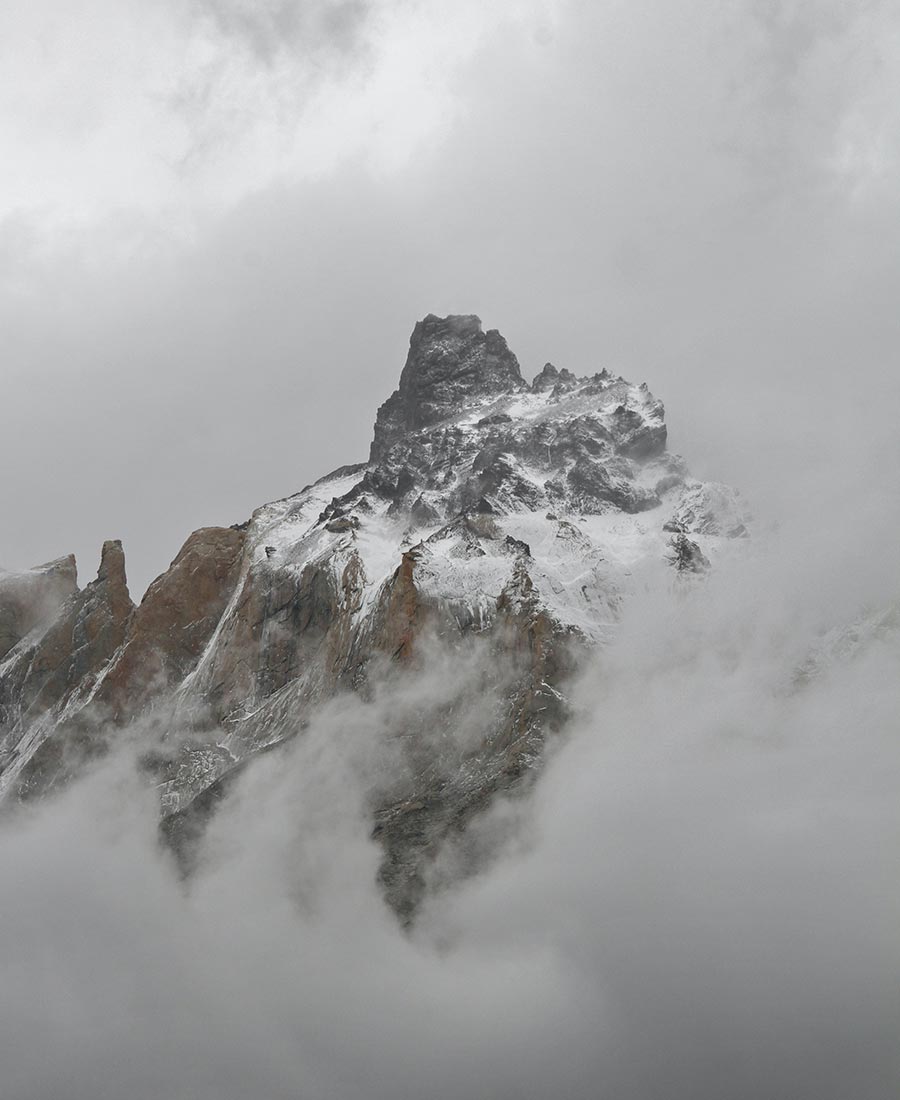 Have you ever wondered about what Jesus said to his disciples about moving mountains?

In Matthew 17:20, he told them, “if you have faith like a grain of mustard seed, you will say to this mountain, ‘Move from here to there,’ and it will move, and nothing will be impossible for you.” Whenever I read that verse, I think to myself, “well, probably Jesus is just illustrating how much we lack faith,” and then I move on.

But is that really all it is? What if Jesus is telling us something that can happen? Perhaps our problem is it seems a bit silly to move a mountain. It’s not as if we seriously think we can go to Nepal-China border and tell Mount Everest to move south, so it’s entirely in Nepal. Jesus isn’t talking about literal mountains. So, forget about mountains. How about instead we think about the most powerful empire this world has ever seen?

Do you think prayer can’t bring down a world empire? Have a look at James 5, which tells us, “The prayer of a righteous person has great power as it is working” (v16). He goes on to use the example of Elijah, who “prayed fervently that it might not rain, and for three years and six months it did not rain on the earth.” (v17). The drought during the days of Ahab happened because Elijah prayed for it. So, yes, faithful prayer can move figurative mountains.

Let’s see how this works out in our readings from Revelation. Back in chapter 6, John sees a vision of “the souls of those who had been slain for the word of God” (v9). He tells them that they prayed to God – “O Sovereign Lord, holy and true, how long before you will judge and avenge our blood on those who dwell on the earth?” (v7). The context is about the persecution they received at the hands of the Roman Empire.

Go forward in time and come to chapters 8 and 9, which are prophetical of the fall of Rome. Seven angels blow their trumpets, and little by little, God’s judgments urged on by the prayers of the saints brought to ruin the greatest empire this world has ever known.

All this presents a philosophical question: without those prayers, would the Roman Empire have fallen?But look at what precipitated these judgments on Rome. In the opening verses of chapter 8 we read about an angel at an altar – “and he was given much incense to offer with the prayers of all the saints on the golden altar before the throne, and the smoke of the incense, with the prayers of the saints, rose before God from the hand of the angel.” (v3-4). That’s what introduces the series of judgments, the prayers of those like the martyrs in chapter 6. And look what happens when those prayers are received – “Then the angel took the censer and filled it with fire from the altar and threw it on the earth, and there were peals of thunder, rumblings, flashes of lightning, and an earthquake.” (v5).

That’s powerful! And what follows is the destruction of the Roman Empire, the answer to their prayers.

All this presents a philosophical question: without those prayers, would the Roman Empire have fallen? Would the drought during Ahab’s reign have occurred without Elijah’s prayer? James tells us that the power of Elijah’s prayer caused the drought, and Revelation tells us the prayers of the saints caused the fall of Rome. What this seems to be telling us is that while God’s purpose is sure, He does not work independently of our prayers. He works out His purpose in response to the fervency of what we ask for in faith.

The ramifications of this principle are tremendous. God wants us to pray. It’s part of our relationship with Him. He wants to work with us. And yes, those mountains in our lives can be moved if we trust in the supreme power of prayer.

The previous year brought new, unexpected challenges to our lives, affecting our individual and collective faith practices in ways no one could have predicted.
Continue Reading
Exposition
Bible and Science (21): Upon the Mountains of Ararat
Continue Reading
Reflections