When Ahab approached Naboth and said, “Give me your vineyard, that I may have it for a vegetable garden” (1 Kings 21:2), there’s a huge irony. 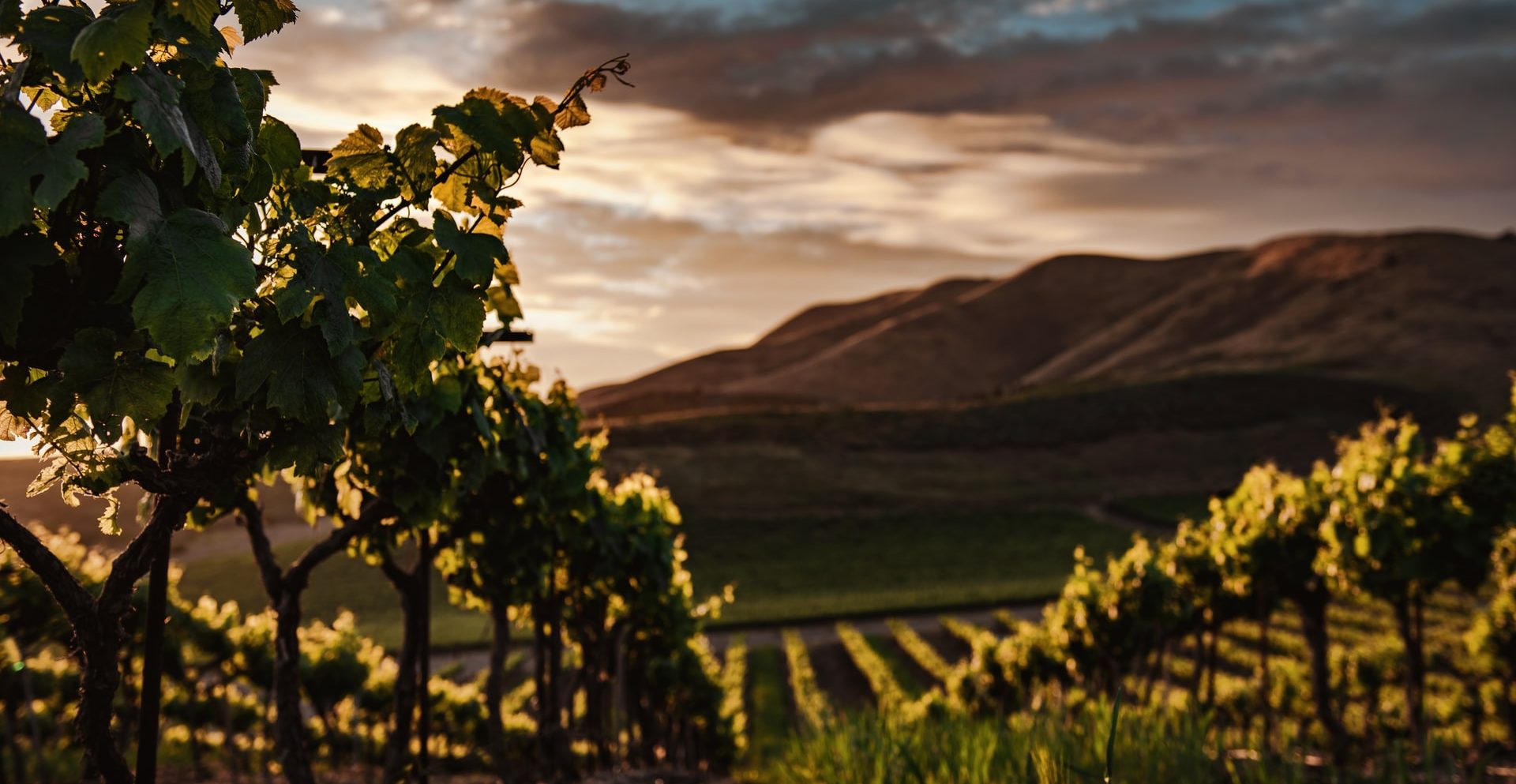 The Hebrew for “vegetable garden” is only found in one other place in Scripture, Deuteronomy 11. There God contrasts the Promised Land with the land of Egypt,

“For the land that you are entering to take possession of it is not like the land of Egypt, from which you have come, where you sowed your seed and irrigated it, like a garden of vegetables.” (v10).

Symbolically, Ahab wanted to turn Naboth’s vineyard into Egypt. Notice the contrast between the description of Egypt,

“where you sowed your seed and irrigated it”,

and the Promised Land,

“But the land that you are going over to possess is a land of hills and valleys, which drinks water by the rain from heaven” (v11).

Egypt doesn’t get rain, so to grow crops, the people had to irrigate the land – a human endeavor. But the land of Israel receives rainfall from heaven. The allegory of the contrast speaks to the difference between works of the flesh and the fruit of the spirit. God is, of course, looking for the latter, where we bring forth fruit to His honor and glory by receiving the “rain from heaven” – His Word and the resulting influence in our lives.

The allegory of the contrast speaks to the difference between works of the flesh and the fruit of the spirit.

Naboth’s name means “fruits,” and his vineyard was in Jezreel, which means “God sows,” and so he stands for someone who trusts in the rain from heaven and lets God sow the ground of his heart to bring forth fruit.

The irony of the connection with Deuteronomy 11 continues in the fact that it is a chapter that explains why Ahab’s kingdom was a reign without rain for three and a half years. Verses 13 and 14 promise rain if the people obey God. But then verse 16 warns them lest they “turn aside and serve other gods and worship them,” which is precisely what happened in the reign of Ahab. The result would be that “he will shut up the heavens, so that there will be no rain” (v17).

So Ahab, in wanting to turn Naboth’s vineyard into a vegetable garden, used the same language as the very chapter that explains why the land had suffered drought.

Naboth’s response to Ahab’s offer to purchase his vineyard illustrates his faith in the promises. He told the king, “I will not give you the inheritance of my fathers.” (1 Kings 21:4). Naboth didn’t just want to hold onto his inheritance; he also understood an important principle that comes for the book of Numbers which says,

We don’t know for sure what tribe Ahab was from, but it is most likely the tribe of Manasseh. His father, Omri, moved the capital city of Israel to Samaria (1 Kings 16:24), right in the middle of Manasseh’s tribal allotment. He and Ahab had several palaces, one of which, according to the story of Naboth’s vineyard, was next door to one of them,

“Now Naboth the Jezreelite had a vineyard in Jezreel, beside the palace of Ahab king of Samaria.” (1 Kings 21:1).

The mention of Ahab being king of Samaria lends weight to him being from Manasseh. Jezreel, on the other hand, where Naboth was from, was in the tribal allotment of Issachar (Josh. 19:18).

How much do we value what Scripture describes as a pearl of great price?

By selling his inheritance, Naboth would be disobeying the principle from Numbers by moving it from Issachar to Manasseh. There’s a further irony here because that principle in Numbers is based on the experience of the daughters of Zelophehad, who didn’t want to lose their father’s inheritance because he had no sons (Numbers 26). They were from the tribe of Manasseh, so Ahab was ignoring the family history from his own tribe.

The lesson for us is to make sure we place enormous value on our inheritance in the Kingdom of God. How much do we value what Scripture describes as a pearl of great price? Are we willing to trade it in for whatever this world has to offer? What Ahab offered Naboth was a good deal in worldly terms. But nothing is worth eternal life.

The Rechabites are the third in our series on Faithful Family Legacies.
Continue Reading
Reflections