One of the things Hezekiah did when reforming the kingdom of Judah, aside from cutting down idols, was “he broke in pieces the bronze serpent that Moses had made, for until those days the people of Israel had made offerings to it (it was called Nehushtan).” (2 Kings 18:4). 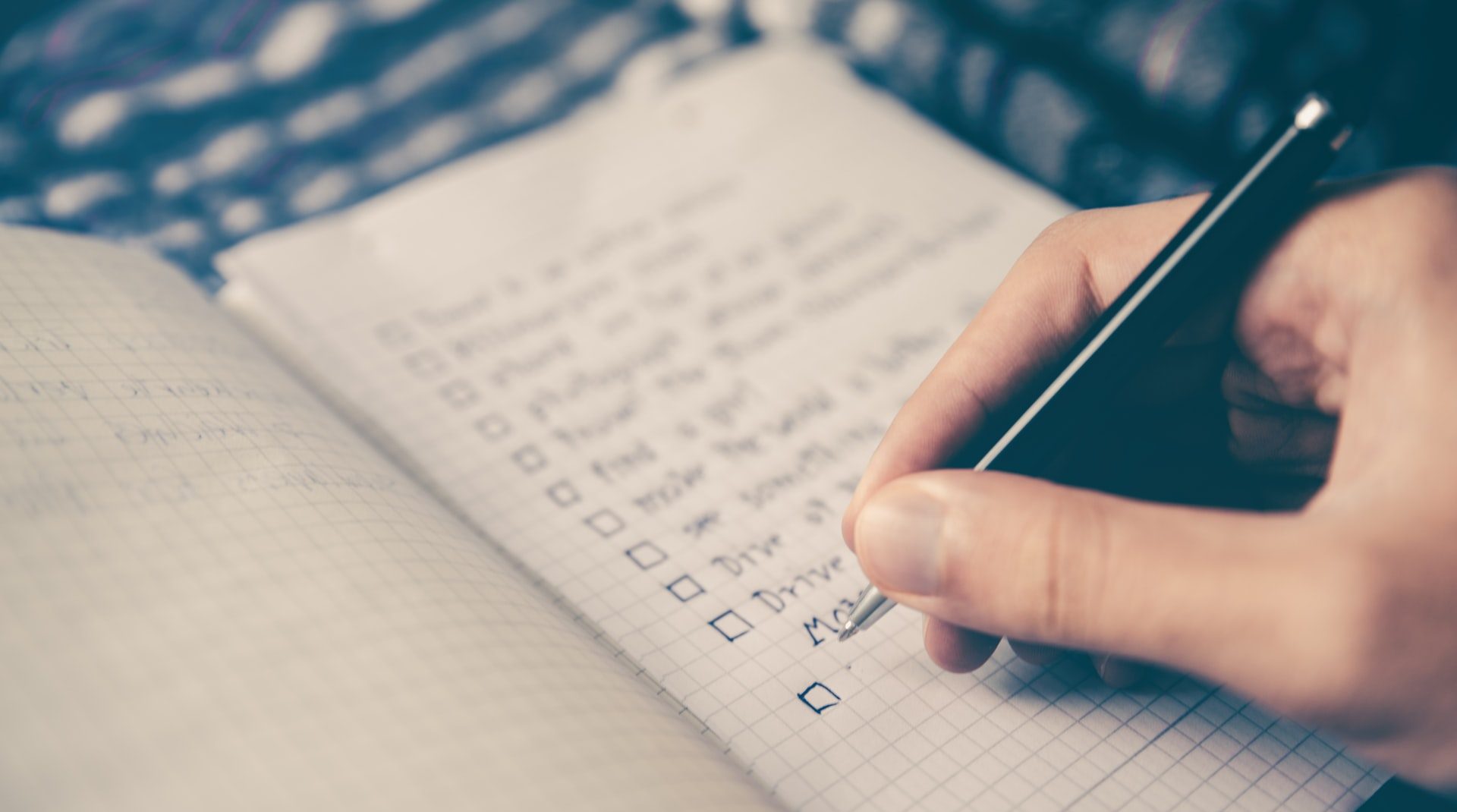 The important thing about the bronze serpent is that it wasn’t originally an idol. Everything else he got rid of was – like the Asherah mentioned earlier in the verse. The bronze serpent was different because, of course, initially, it was something God Himself commanded Moses to make. Hezekiah called it “Nehushtan,” a dismissive word which sounds like both the Hebrew words for “bronze” and “serpent” and means something like “a piece of bronze.”

The important thing about the bronze serpent is that it wasn’t originally an idol.

To those who made offerings to the bronze serpent, this would have looked sacrilegious. They would have justified their actions by reminding Hezekiah that it was something God commanded Moses to make. It was important! And now Hezekiah destroyed it and called it a piece of worthless bronze.

There’s an element here of what Jesus did during his ministry when he used his teaching to demolish the Jewish religion. The scribes and Pharisees had turned things which were initially created by God, like the Sabbath, into worthless enterprises. But worse, just as the people made offerings to the bronze serpent and turned it into an idol, the Jews did the same with the Law of Moses and its rituals. Their gods were those rituals.

What are some things that had an initially useful role in our lives but have become idols?

The same thing happened after Gideon made an ephod of gold to commemorate the victory over the Midianites. Gideon initially designed it to be a memorial, but “all Israel whored after it there, and it became a snare to Gideon and to his family.” (Judg. 8:27).

Can we do the same in Christadelphia? What can become Nehushtans in our lives? What are some things that had an initially useful role in our lives but have become idols?

What about the daily Bible readings? After Robert Roberts put together the Bible Companion, it became a wonderful tool used by Christadelphians for decades and is still used today to help us read the Bible. It might come across as sacrilegious to say, “doing your daily Bible readings is Nehushtan” with Nehushtan this time, meaning something like “reading words on paper.”

When we race through the readings just to get them done and check it off our list… we’re no better than pagan idolaters.

However, the problem of Nehushtan comes about when we do our daily readings, faithfully following the Bible Companion, just for the sake of getting them done. How often have you caught yourself saying, in the busyness of your day, “Oops, we haven’t done the readings yet!” and you grab fifteen minutes to race through them.

If that’s our habit, if we do the readings like some religious ritual, then we’re missing the point just as much as the people of Hezekiah’s day missed the significance of the bronze serpent. It’s so easy to get into the pagan idolatrous mindset of thinking that doing something religious, even reading the Bible, has power in itself.

If that’s our habit, if we do the readings like some religious ritual, then we’re missing the point just as much as the people of Hezekiah’s day missed the significance of the bronze serpent.

The people of Moses’ day, right up to the days of Hezekiah, when they looked at the bronze serpent, should have taken time to reflect upon its meaning. Otherwise, it was just a piece of bronze. When we race through the readings just to get them done and check it off our list, or attend meeting around the table of what the bronze serpent points forward to, but do so in a manner in which we aren’t thinking deeply about what we’re doing, we’re no better than pagan idolaters.

God doesn’t want people who go through the motions. Anybody can do that, and He can find a billion atheists who could spare fifteen minutes each day to read some words on a page. He wants people who take the time to understand why we do the things we do and why we read the things we read in His Word.