No One Knows the Day or Hour 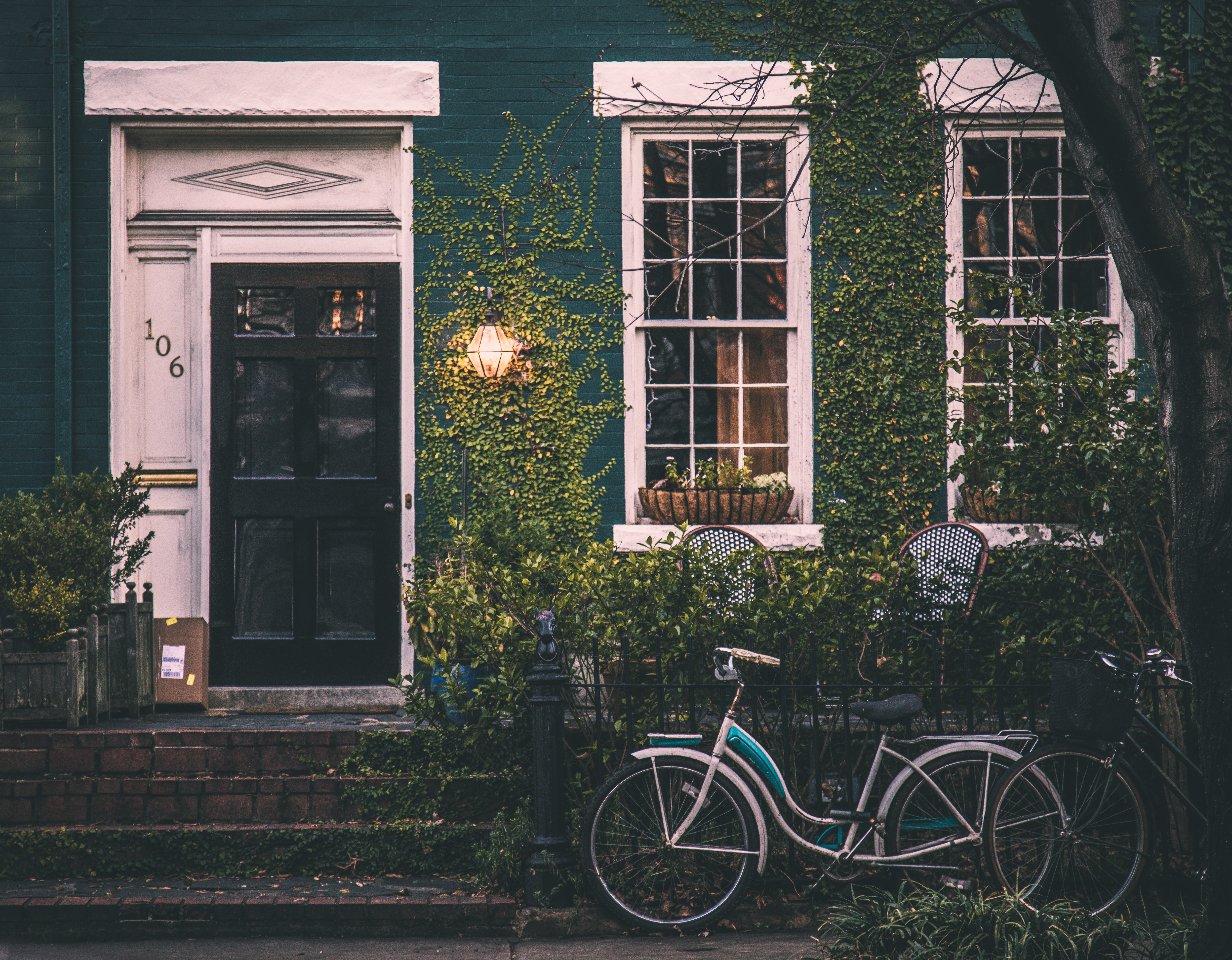 Of course, the return of Christ is only as far away as the end of our lives, but we can make the same point from that. We don’t know how long we have to live. If we did, if we knew at exactly seventy years old, we would all drop dead, we’d probably delay getting ready under that scenario too.

What we do have are abundant signs and warnings that our Lord will return, and that’s the topic of Jesus’ prophecy on the Mount of Olives. We can divide the prophecy into three parts. In Matthew 24:4, Jesus begins with outlining events leading up to and including AD 70 when the Romans came and destroyed the temple in Jerusalem, killing millions of Jews and leading the rest off into captivity. That brings us to verse 21.

“For then there will be great tribulation, such as has not been from the beginning of the world until now, no, and never will be.”

That tribulation began with the events of AD 70 and was a fulfillment of the curses outlined in Deuteronomy 28 and Leviticus 26. But what those passages tell us is not just about the siege of Jerusalem but the subsequent history of the Jewish people as they were scattered into all nations and suffered persecution wherever they went. That’s the tribulation Jesus speaks about, and in the next verse, he says,

“And if those days had not been cut short, no human being would be saved. But for the sake of the elect those days will be cut short.”

Those days were cut short in 1948 when the Jewish nation was restored.

Verses 23 to 27 describe what happens in the intervening time between AD 70 and the last days of the Gentiles. Jesus talks about “false christs and false prophets” (v24) with possible allusions to the rise of Islam and Roman Catholicism.

What happened in AD 70 is a lesson for us today.

Then, in verse 28, Jesus brings us to the last days – “Immediately after the tribulation of those days” (the days of the Gentiles and Israel’s dispersion), “they will see the Son of Man coming on the clouds of heaven with power and great glory.” (v30).

Jesus’ point in the Olivet prophecy is to make sure we’re aware He will return. Just as the Jewish world was judged in AD 70, the Gentile world will be judged at his return. What happened in AD 70 is a lesson for us today. Initially, the Roman armies came against Jerusalem but then pulled back for a while. That was a sign for believers to prepare themselves and flee. If they tarried, sudden destruction came when the Romans returned with full force, besieged the city, and destroyed the Jewish nation.

We can’t afford to tarry with the signs that God has given to us. There is a bright shining beacon in the land of Israel, the resurrected people of God telling us every single day, “Jesus will return!”

After giving the prophecy of his return, Jesus urges us to be ready by using the example of the days of Noah and the sudden destruction of the world when the flood came and destroyed the world. But he doesn’t focus on the incredible evil of Noah’s day. Instead, he says,

“For as in those days before the flood they were eating and drinking, marrying and giving in marriage, until the day when Noah entered the ark, and they were unaware until the flood came and swept them all away, so will be the coming of the Son of Man.” (v38-39).

That is the challenge for the world in which we live. Yes, there is a lot of evil. But even if we’re not caught up in obviously sinful lifestyles, it’s easy for us to be lulled into the normality of life, going about our day unaware that our Lord is at the door.