Thirty years, and he still surprises her!  Meal follows meal, day follows day, year follows year…and things you shouldn’t forget just seem to fade into the background.  You shouldn’t be surprised, but you are. 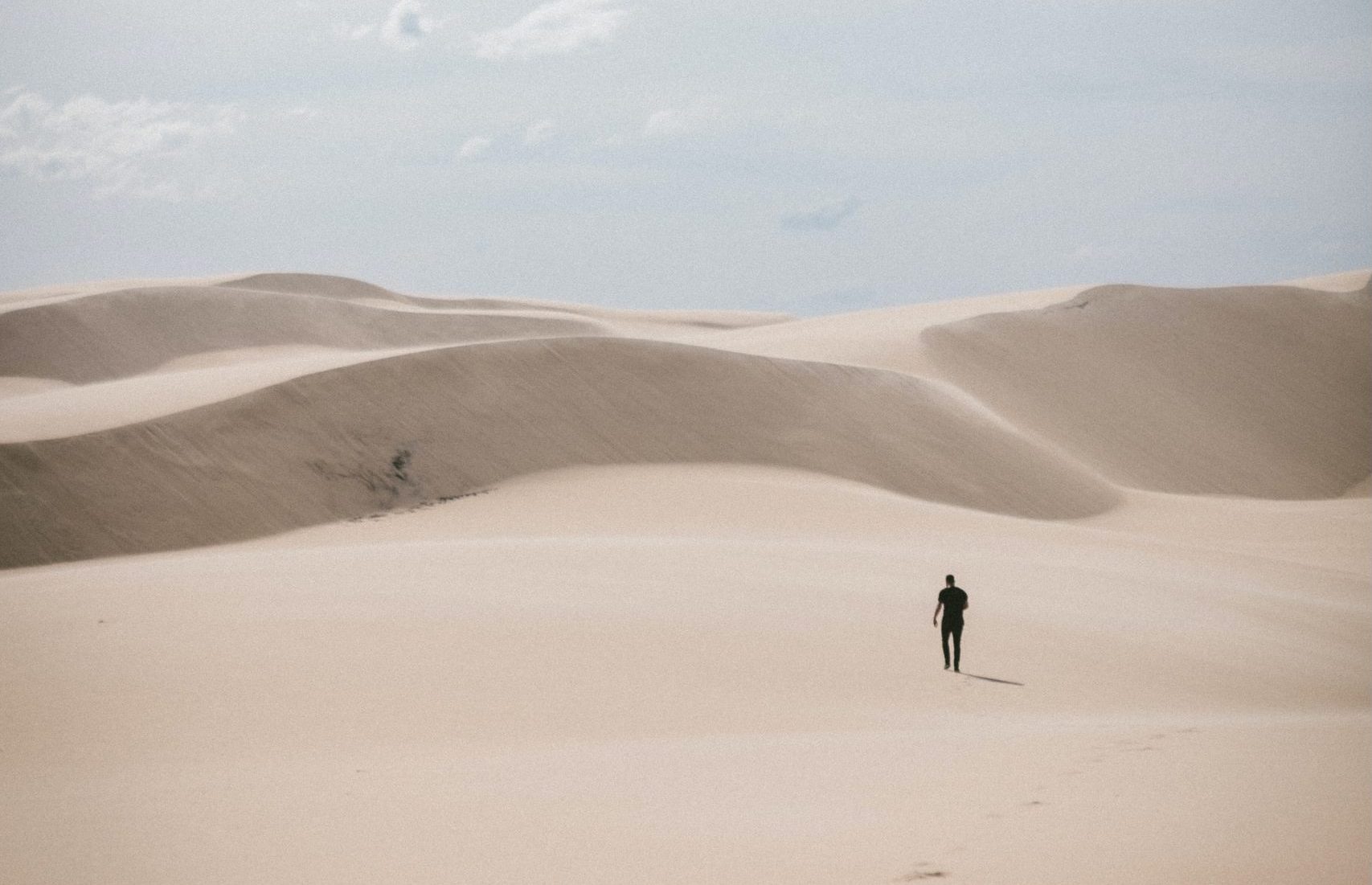 Mary has known shocks and surprises!  How many people have ever been visited by an angel?  The astonishing pronouncement that she would be Messiah’s mother!  The miracle of his beginning.  The family’s rejection in Bethlehem.  What the shepherds said!   The prophetic statements of Simeon and Anna.  The amazing arrival of the magi with their gifts.  The desperate escape to Egypt and the shock of a new culture.  Returning home to the rumors and innuendo.

Eventually, finally, a routine.  Joseph’s business provides, well enough.  More kids.  Meal follows meal.  Those things from years ago occupy less and less of her thinking.  She guesses that’s why she reacted as she did when Jesus stayed in Jerusalem after the feast, just before his thirteenth birthday.

Why the panic?  Why the frantic search?  It’s true that Jesus could have let them know.  He was still learning, still growing, in his appreciation of people as well as his understanding of the Law.  But really, she thinks, she should have known.  Just as he said at the time.

So for a while, she again thought more often about the role her oldest son was born for.  The miracle of his birth.  Her son, to be King!  But day follows day, year follows year…  More children, and the next-oldest ones growing up, getting married.  And before you know it, grandchildren!

And the dark, dark days after Joseph died.  The love of her life, the one she could talk with about her remarkable son Jesus, gone.  The family has to carry on.  The business survives – thank Heaven for Jesus and James, all the boys, really.  They have been so diligent, so thoughtful and supportive.  The girls have been wonderful too.

John would “go before the Lord to prepare his ways.”  Before who?  Mary knows, has always known!

Even with being in charge of the business, Jesus ensures he has plenty of time at the synagogue with the scrolls.  On Sabbath he usually is the reader, and in fact if not in title, he leads the little synagogue in their little town.  And year follows year.

It shouldn’t be yet another surprise, but what a thrill it is when word comes of a new preacher, down along the Jordan.  They are calling him John the Baptizer.  Mary knows who this is!  Elizabeth’s boy!  He is calling the whole nation to repent, and be washed not for ceremonial uncleanness, but for forgiveness of sins.  What was it Zechariah prophesied?  John would “go before the Lord to prepare his ways.”  Before who?  Mary knows, has always known!

Everyone is going out to hear John, and be baptized.  Mary announces to the family, “I’m going!  Who will take me?”  Jesus says he will go at a later time.  Mary tilts her head and asks a question with her eyebrows, but says nothing.

James says there is too much work to do, so he’ll stay with Jesus.  But all the younger ones want to go, even the teens.  The grandkids will have to come too.  Several others from the village go as well, so quite a group heads south.  They find a huge crowd.  Everyone is excited, beyond what any of them have ever seen!  Can this be Messiah?  The prophet?

“John says Messiah is coming!  Really soon!”  And more seriously, they talk about their faith.

When the family gets back, they are bubbling with stories.  Nobody has ever met anyone like this!  It’s like one of the prophets in the scriptures, denouncing the religious rulers.  And what a message!   “John says Messiah is coming!  Really soon!”  And more seriously, they talk about their faith.

Prophecies being fulfilled, the baptism of repentance, expectation of the King.  They all were baptized!  Well except the grandbabies.  As Mary listens to her family tell Jesus all about it, she just watches him.  He smiles at them and wants all the details.

If the forerunner has come, well, what is bound to happen next?  So it isn’t a surprise a few weeks later, not really.  But when Jesus comes to her in the kitchen one evening, she isn’t truly expecting it.  They hadn’t ever actually talked about how it would go.

The tears well up.  She wraps her arms around this strong man, whom she used to cradle, feed, change, teach to walk.  She can’t speak, but she nods as she hugs him.  She swallows and asks, “When?”

“I’ll leave day after tomorrow.  I’ll talk to James in the morning—he’ll have to run things now.  And then I’ll tell the whole family.”

“You won’t be right back, then.”  She knows the answer.

“No, but I’ll see you all at the wedding.”  And after a pause, “I love you, Mother.”  And then, “My Father will always take care of you.”  She knows he is saying it to bring back all the memories, all the things she has pondered, from Gabriel to Elizabeth to Simeon to the magi to the twelve-year-old almost-man in the temple, “my Father’s house”.

Simeon.  She hasn’t thought of him in a long time.  “A sword will pierce your own soul also,” he said.  “Well he was right!  Letting go really hurts!”  But of course she has no real idea, not yet.