There are good reasons why we do not consider a single verse or phrase to be sufficient evidence for a first principle. 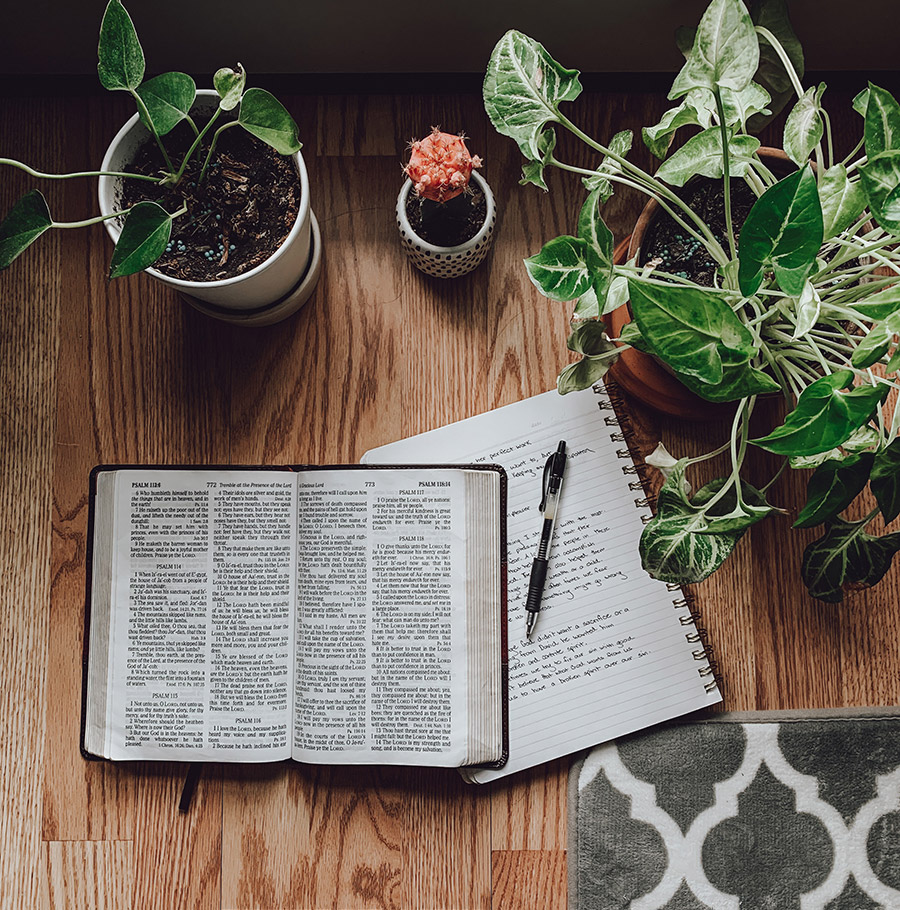 Should an important Bible teaching be based on one verse only?

There are good reasons why we do not consider a single verse or phrase to be sufficient evidence for a first principle. For example, there is the issue of judgment. Understanding God’s judgment can be a tricky matter if we focus on one passage here or there, the main reason being that not every single relevant point is taught in every single relevant passage.

“For the Lord himself will come down from heaven, with a loud command, with the voice of the archangel and with the trumpet call of God, and the dead in Christ will rise first. After that, we who are still alive and are left will…meet the Lord…And so we will be with the Lord forever.”1

If we read these two verses alone, without comparing other scriptures (some of Paul’s included), then we might conclude that there is absolutely no judgment at all intervening between resurrection and glorification, and that everyone who is raised must be glorified. Of course, this conclusion is contradicted by Ecclesiastes 12:14; Matthew 25:31-46; Acts 10:42; Romans 14:10-12; and 2 Corinthians 5:10, among other passages.

There will plainly be some sort of judgment intervening between resurrection and the Kingdom of God although there is room for some different opinions as to:

So, in 1 Thessalonians 4, why does Paul leave out any reference to judgment at all? Has he forgotten that there will be one? Of course not. He didn’t mention it because it wasn’t the main point he had in mind at that time.

He was intent on comforting some believers who were grieving for those who had died. He did this by simply reminding them that, when Christ returned, they would all be reunited—both living and dead together. Dying before Christ returned would be no barrier to entering his Father’s eternal kingdom; those who died in faith would be raised from the dead!

I think Paul did not feel the need to say, once again, “Oh, by the way, as you already know, there will be a gathering together of all those who are responsible, living and dead, and a great judgment before the Lord’s tribunal, where every man and woman will stand and give some account, and—by the way again— some of those who are raised will be rejected and condemned to a second death before the rest of us will be given the blessing of immortality, etc.”

Bible does not have to say it at all for it to be true.

Such a digression would have spoiled Paul’s message, or at least introduced a negative element in what Paul intended to be very positive and comforting.

Think of it this way: let us say that Dad is going to work one day, and the little kids know that he will be near their favorite ice cream store. So, they beg him, “Please bring home some ice cream this evening.” And he says, “I will,” and he does. Now, to the little children, all they care about, and in some sense all they “know,” is that:

(b) Dad bought ice cream, and

(c) Dad brought it home for us!

They don’t know, nor at that point do they need to know, that between the time Dad left home and the time he returned, he made a dozen telephone calls, wrote nine letters, had five conversations with fifteen people, and ate lunch himself. All they want to know is: Where’s the ice cream?

So sometimes, with complicated subjects, or subjects that span the whole Bible, it is a mistake to assume that, since such-and-such isn’t mentioned in a particular place, then it won’t happen at all. But this argument from omission is a notoriously unreliable argument.

It may well be that, just a few pages further along, our Bible will fill in the “missing link” that helps us make sense of the questionable passage. Until that time when more light is shed on the difficult passage, we may suppose that God just hasn’t told us everything yet. Why? Because:

“Suppose a particular doctrine is based on just one verse: Would that not place the doctrine in jeopardy? Yes, I suppose it would. This never happens, however, for the simple reason that established doctrines are never based on just one verse. Few are likely to formulate a doctrine that depends on only one passage. ‘What!’ someone replies, “‘How many times does the Bible have to say something for it to be true?’

“The answer of course is that the Bible does not have to say it at all for it to be true. Either it is true, or it is not. But the Bible may have to say it several times, and perhaps in different ways, for us to understand unambiguously and precisely what truth is being taught. And that is precisely why doctrine is not based on just one verse.”2

1 All Scriptural citations are from the New International Version.