In today’s reading from 1 Corinthians 10, Paul uses the wilderness wandering experiences of the children of Israel as “examples for us, that we might not desire evil as they did.” (v6). 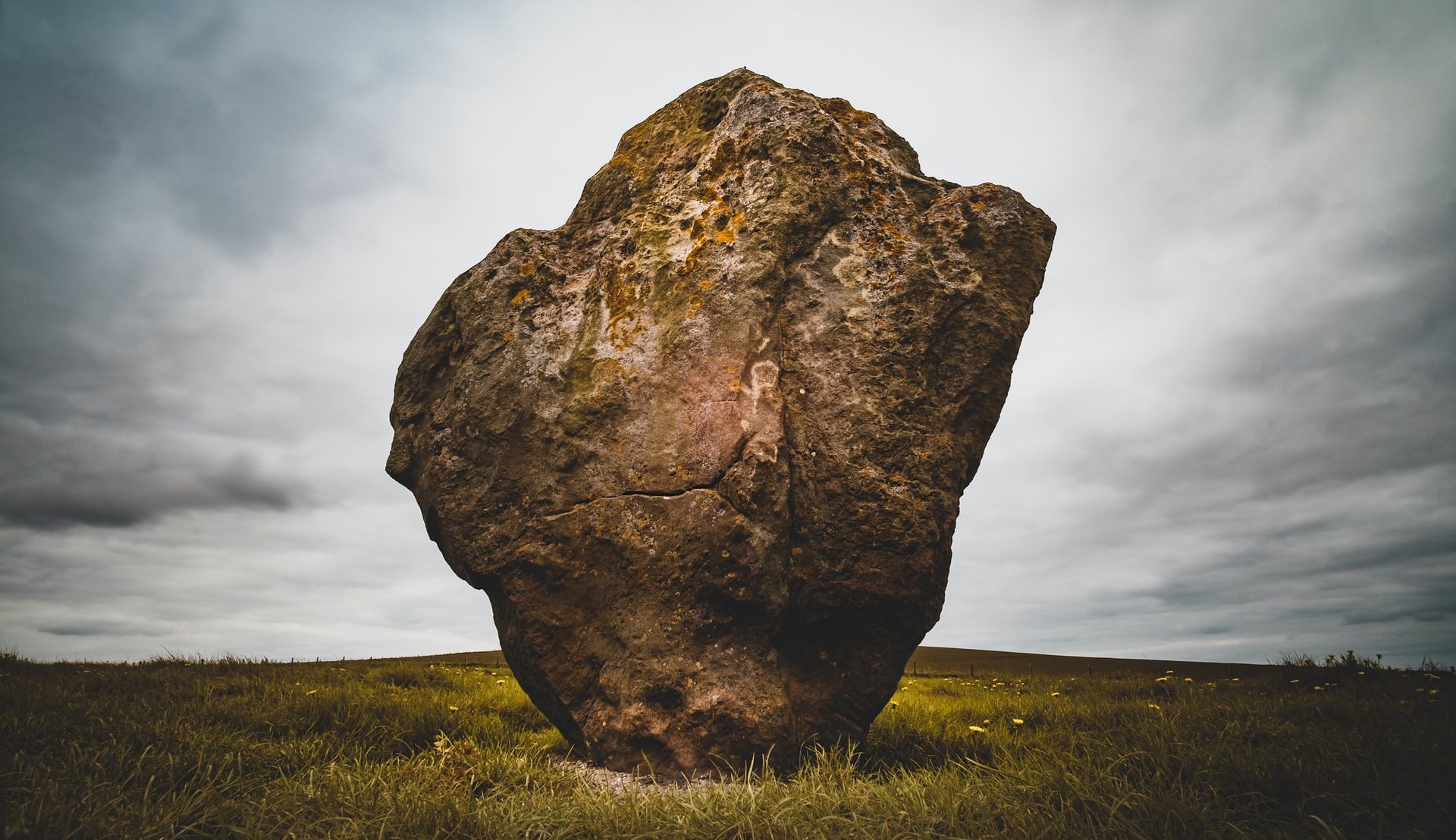 He mentions four instances – the golden calf (v7), Baal-Peor when they committed sexual immorality with the daughters of Moab (v8), putting God to the test when they were thirsty (v9) and their constant grumbling and complaining (v10).

Why does the theme of the chapter seem to be focused on idolatry yet with details that seem unrelated?

Why, then, does Paul conclude with the appeal, “Therefore, my beloved, flee from idolatry.” (v14)? Only the instance of the golden calf and Baal-Peor where they bowed down to the false gods of the Moabites are about idolatry. But for some reason, Paul sees fit to summarize everything under the general heading of idolatry.

“What do I imply then? That food offered to idols is anything, or that an idol is anything?” (v19).

What is going on here? Why does the theme of the chapter seem to be focused on idolatry yet with details that seem unrelated?

Perhaps there’s a clue in verse 20 because it contains a quotation from the Old Testament. Paul answers his question from verse 19 with the words,

“No, I imply that what pagans sacrifice they offer to demons and not to God.”

These words come from Deuteronomy 32:17. The context is about God choosing Israel as His people and leading them through the wilderness before they got themselves into trouble by falling into idolatry, the precise message of 1 Corinthians 10.

But what ties the passages together even more closely is a keyword in Deuteronomy 32 that Paul also uses in Corinthians – rock. In the epistle, Paul wrote of Israel,

“For they drank from the spiritual Rock that followed them, and the Rock was Christ.” (v4).

For Israel originally, the rock was God whose qualities were manifested in His Son.

The reference here is to the rock out of which water came when Moses struck it. It happened twice, right at the beginning of their wilderness sojourn and again at the end. That’s why it’s the rock that followed them – the principles governing the rock continued with them from start to finish. Paul also says that the rock points forward to Christ – it is out of him that come living waters (John 4:14).

For Israel originally, the rock was God whose qualities were manifested in His Son. In Deuteronomy 32:4, we’re told,

“The Rock, his work is perfect, for all his ways are justice. A God of faithfulness and without iniquity, just and upright is he.”

Those are the rock-like qualities of God, which Jesus demonstrated throughout his life. The message is that we can depend on both God and Christ – they will quench our thirst as we go through the wilderness of life.

“But Jeshurun grew fat, and kicked; you grew fat, stout, and sleek; then he forsook God who made him and scoffed at the Rock of his salvation.”

That was the problem in all four examples Paul lists concerning the failings of the Israelites in Corinthians. They forsook God each time, not trusting in His rock-like qualities to provide them with all that they required. And that’s precisely what idolatry is; forsaking God and His faithfulness and putting our dependence on other things.

In Corinthians, just after quoting from the chapter in Deuteronomy, Paul asks, “Shall we provoke the Lord to jealousy?” (v22). Going after other gods – trusting in other things instead of recognizing God’s rock-like qualities – does provoke jealousy in God. And that’s what Deuteronomy says,

“They stirred him to jealousy with strange gods; with abominations they provoked him to anger.” (v16, also see v21).

The next verse is what Paul quotes – “They sacrificed to demons that were no gods” (v17) before he sums up the problem in verse 18 – “You were unmindful of the Rock that bore you.”

Later in the chapter, God, our rock, is contrasted with idols. Verse 31, for instance, says, “For their rock is not as our Rock,” and then verse 37 asks, “Where are their gods, the rock in which they took refuge?”

We can fully depend on God to quench our spiritual thirst!

Through Isaiah, God picks up the principle of the chapter when He refers to His people as “Jeshurun whom I have chosen” (Isa. 44:2) – a nickname of the people only found in the context of Deuteronomy 32. The next verse then says,

“For I will pour water on the thirsty land, and streams on the dry ground”,

we can fully depend on God to quench our spiritual thirst! The rest of Isaiah 44 then goes on to talk about the folly of idolatry, summed up in verse 8,

“Is there a God besides me? There is no Rock; I know not any.”

That is Paul’s point in 1 Corinthians 10. How do we overcome temptation? Ultimately it’s about recognizing who our rock is, our God with His rock-like qualities which were also manifested in His Son. It’s when we look to other things, thinking they’re the rock-like foundation in our lives, that we end up in trouble. Fleeing idolatry means clinging onto the only rock that can save us.