Patience doesn’t come naturally to many of us, especially in this fast food world. We are used to instant gratification and waiting for something can make us grumble. In our reading from James 5 we have a section on patience where he exhorts us to wait patiently for the coming of the Lord. 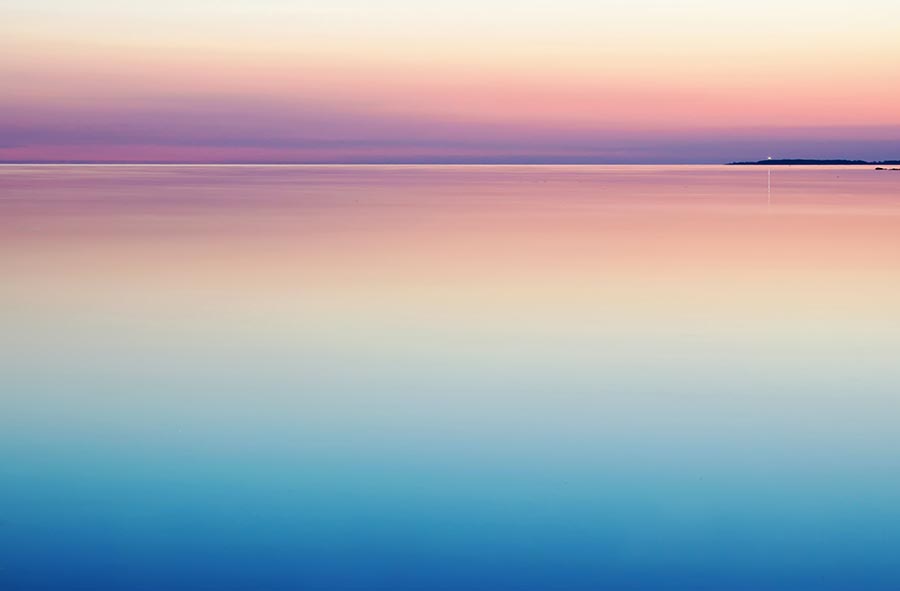 Patience doesn’t come naturally to many of us, especially in this fast food world. We are used to instant gratification and waiting for something can make us grumble. In our reading from James 5 we have a section on patience where he exhorts us to wait patiently for the coming of the Lord.

Notice the progression. In verse 7 he says, “Be patient, therefore, brothers, until the coming of the Lord.” and then gives the example of a farmer. It’s no good a farmer being impatient after he plants a seed. He would waste an awful lot of emotional energy if he expected the plant to grow instantly. He has to wait for nature to take its course.

James says in the next verse “You also, be patient. Establish your hearts, for the coming of the Lord is at hand.” Those are encouraging words – Jesus is coming back and his return is “at hand”. We get even closer in the next verse – “behold, the Judge is standing at the door.” So, there’s both an exhortation to be patient but also a warning to be ready. Patience and anticipation – a difficult balance to obtain but that’s what waiting for our Lord to return requires of us.

But what are we to be patient about? One clue is in the broad context of James’ epistle. He starts off in chapter 1 reminding them of trials that they need to go through to build character, and he returns to that topic here in chapter 5 where he talks about the iniquity in our world of the rich who “have lived on the earth in luxury and in self-indulgence.” (v5). Earlier in the epistle he talked about the injustices caused by the rich and powerful of the world. Nothing has changed and we live in a similar world. The rich get richer and the powerful are in control. Sometimes we want to do something about it.

Perhaps we feel like that right now with the “Black Lives Matter” movement. We see police brutality, injustice, racism and those in power not helping matters at all. It’s easy to get political in such circumstances. But what do the Scriptures say about such things? “Beloved, never avenge yourselves, but leave it to the wrath of God, for it is written, ‘Vengeance is mine, I will repay, says the Lord.’” (Rom. 12:19). The temptation is to try and find a solution now, but the Bible tells us the only way to true justice in the earth is when our Lord returns. The judge is standing at the door and we need to wait for him to enter.

There’s a little clue that this is what we’re meant to learn where James says in verse 8 “Establish your hearts, for the coming of the Lord is at hand.” What does it mean to “establish” your heart? The word used is rarely found in Scripture, but it has the basic meaning of “to strengthen”. Its first use is in a very interesting context. Luke 9:51 tells us about how Christ “When the days drew near for him to be taken up, he set his face to go to Jerusalem.” The word “set” is the same word James uses. What it means is Jesus made his mind up. He would now head to Jerusalem. But make his mind up about what?

The context is all about the pressure Jesus was under – the sort of thing James talks about in his epistle. The rich were getting richer and the powerful were in control in Jesus’ day too. Social injustice was rife, and the people were under the control of the Roman Empire. Jesus’ temptations are all to do with resisting the desire to use the power of the Holy Spirit and position as Son of God to deal with the situation, just as the people expected of their Messiah.

But Jesus was patient. He knew that he had to wait on God and His timeframe. Vengeance would come but not now. For now, his purpose was different, and he set his face to go to Jerusalem to die on the cross.

It’s a similar thing for us. We want instant results. We want to use the power and influence we have right now to try and do something to make a difference. But that’s not what God has called us to do. Our purpose is to take up our cross and follow our Lord. In doing so we’re developing the sort of character God will use to establish justice and social equality in the coming kingdom. Be patient. Our time to help Christ rule will come. The judge is standing at the door.