The apostle Paul was in a difficult situation. The so-called super-apostles (2 Cor. 11:5) had exerted their influence on the new community of believers. They were threatening to lead people away from the true gospel as well as were maligning Paul. 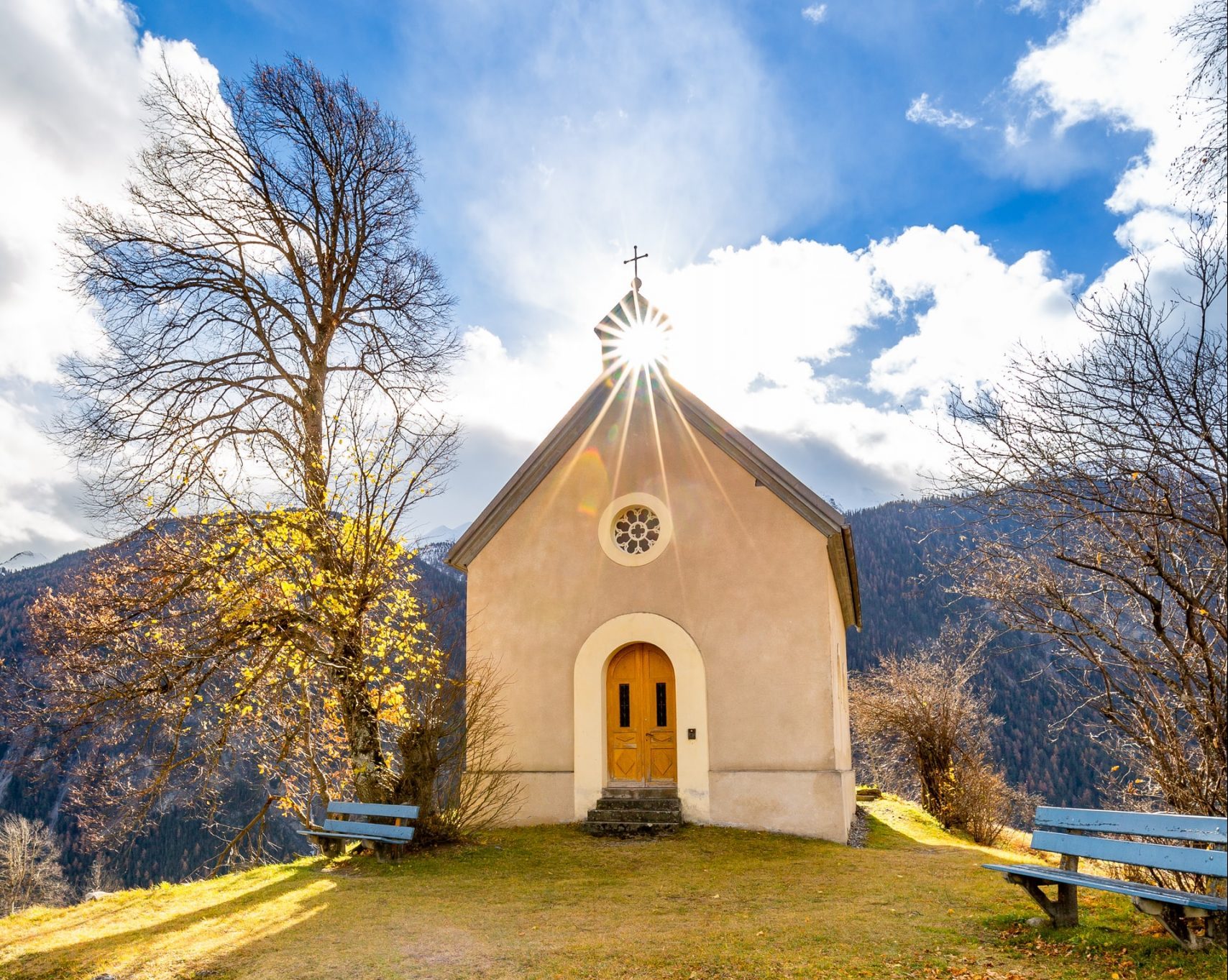 Brothers and sisters were starting to believe the propaganda as we read in 2 Corinthians 10,

“For they say, ‘His letters are weighty and strong, but his bodily presence is weak, and his speech of no account.’”

It seems Paul didn’t have the charisma of the super-apostles. Despite the fact,

“The signs of a true apostle were performed among you with utmost patience, with signs and wonders and mighty works” (2 Cor. 12:12),

he was in danger of losing the confidence of the brethren at Corinth.

It seems Paul didn’t have the charisma of the super-apostles and was in danger of losing the confidence of the brethren at Corinth.

What was Paul to do about this situation? Maybe he thought about Elijah on Mount Carmel and the possibility of a power contest so the Corinthians could determine who was the true apostle. It must have been demoralizing after all that he had done for the ecclesias to be doubted.

But Paul wasn’t concerned about his own reputation. He did start chapter 12 by saying,

“I must go on boasting. Though there is nothing to be gained by it, I will go on to visions and revelations of the Lord.” (v1),

but he was proving a point by his boasting. In verse 6, he says,

“though if I should wish to boast, I would not be a fool, for I would be speaking the truth; but I refrain from it, so that no one may think more of me than he sees in me or hears from me.”

Boasting about visions, Paul says, is foolish. He goes on to say, “Therefore I will boast all the more gladly of my weaknesses” (v9). Then he says,

“I have been a fool! You forced me to it, for I ought to have been commended by you. For I was not at all inferior to these super-apostles, even though I am nothing.” (v11).

It must have been demoralizing after all that he had done for the ecclesias to be doubted.

What Paul is saying is that he doesn’t want to Corinthians to be impressed by shows of power or claims of ecstatic visions. He would rather boast about what God and Christ had done in his life, despite his weaknesses. But, more importantly, he wants them to remember what he said back in chapter 3,

“Are we beginning to commend ourselves again? Or do we need, as some do, letters of recommendation to you, or from you?” (v1).

Should Paul have needed a letter of recommendation? No, because of what he says in the next verse, “You yourselves are our letter of recommendation.” The proof of Paul’s apostleship was the Corinthians themselves. It was their status as brother and sisters in Christ, because of the gospel reaching them through his preaching. None of the super-apostles, even if they went around boasting about whatever their achievements were to impress others, brought the gospel to them.

Then, in chapter 13, Paul invites the Corinthians to put themselves to the test, “Examine yourselves, to see whether you are in the faith. Test yourselves.” (v5). The test of Paul’s apostleship was the result of that apostleship – the brothers and sisters in Corinth. Then he continues in the same verse,

“Or do you not realize this about yourselves, that Jesus Christ is in you?—unless indeed you fail to meet the test!”

He’s asking them, “is Jesus Christ in you? Did the super-apostles do that? Or are you just impressed by whatever showy things they offer?”

Paul’s concern is not for his own reputation. He doesn’t try to defend himself as the super-apostles would. He lets his labor in the gospel speak for itself, and it was that labor which was important, not how good an orator he was. He told the Corinthians in verse 9, “For we are glad when we are weak and you are strong.”

Paul lets his labor in the gospel speak for itself

What a wonderful attitude Paul had. How tempting would it have been to perform some powerful Holy Spirit miracle to show who he was and that they should ignore those super-apostles? But that was the same temptation our Lord had overcome when he could have turned stones into bread or jump from the pinnacle of the temple. His concern was not to boast and show off but preach the gospel.

It’s not about us but the message. There is a lot of glossy Christianity out there, and it’s very attractive. But the proof of whether or not we preach the Truth is if Christ is in us and our brothers and sisters.