We aren’t told what the topic was, but it seems clear that Jesus was being grilled. There were hard questions being put and the answers were scrutinized. 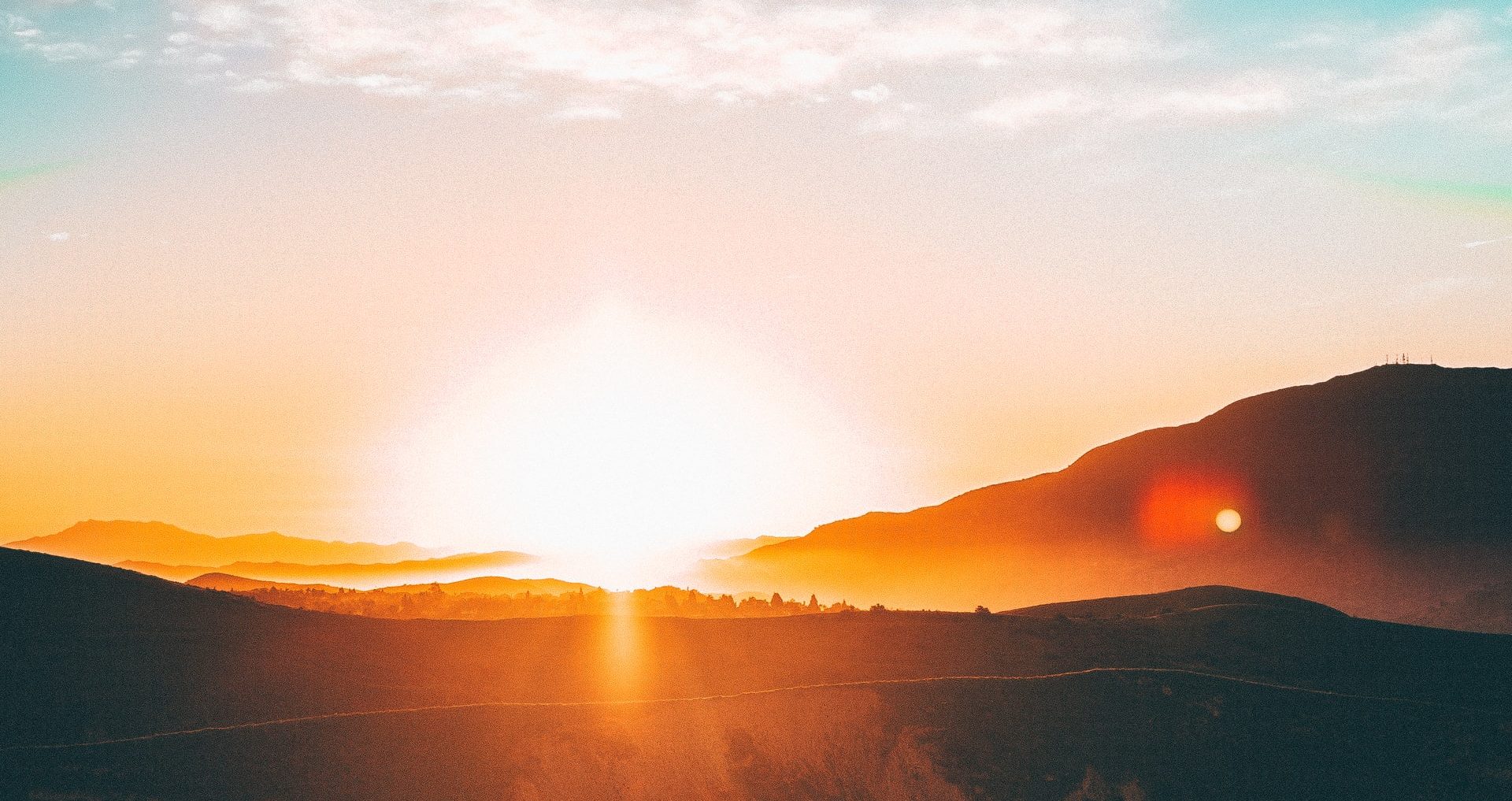 Important people were there:

“Pharisees and teachers of the law, who had come from every village in Galilee and Judea and from Jerusalem.”  (Luke 5:17 – It would be good to stop here and read verses 17-26.)

So this was a big deal—not just whoever happened to be there, but an organized event.  In fact an investigation.  Whose house was it held at?  It was in Capernaum (Mark’s record), probably the home of one of the local leaders, likely THE local leader.  It was a nice house (hint: tile roof) and probably roomy, but even so it was packed.  People cramming in the door.

We aren’t told what the topic was, but it seems clear that Jesus was being grilled.  We shouldn’t immediately assume it was hostile.  This was fairly early and everyone, especially the leaders, were still trying to figure out what to make of Jesus.  Still, there were hard questions being put and the answers were scrutinized.  Wish we had a transcript!  It would be wonderful to read how he handled the questions.

This was probably just one of dozens of such meetings Jesus sat in, patiently listening to concerns and answering, and also prodding his hearers to look again at the scriptures, think about the implication of the healings, listen to the message.  But this particular meeting would be unique.

Ripping up a roof is a noisy process, and isn’t done in a minute or two.  Did these guys bring tools with them?

A group of four men (Mark gives the number) came to the house carrying a disabled man on a bed.  It did not matter to them that it wasn’t a public meeting, did not matter they weren’t  invited, did not matter the place was jam-packed, people crowding in the doorway trying to hear.  They brought their burden as close as they could get to the door…and started demanding to be let inside!  “Make way!  We must see the Rabbi!  Let us through!”  To no avail.  They were told in no uncertain terms to get out of there.

What happened next was nothing short of astonishing.  Like many homes in that time and place there was an outside stairway to the roof.  The four men hefted the bed up the stairs—and then proceeded to rip up the roof!

This could not have gone unnoticed by the people inside.  Ripping up a roof is a noisy process, and isn’t done in a minute or two.  Did these guys bring tools with them?  Have they foreseen they might have to do some demolition?  Debris showers down inside.  The discussion comes to a halt, some people trying to keep it going, but quickly giving up.  What did they all do?  Just sit there looking up at the ceiling and trying to dodge the debris?  It seems so.  Eventually there is a big enough hole, and the four let down their friend.  (They did bring ropes!)

How did Jesus react?  “He saw THEIR faith,” we’re told.  The faith of the four?  I would say the faith of the five – including the man on the bed.  Because we’re told that when he saw their faith, he said, “Man, your sins are forgiven you.”

What had happened to bring these five men here?  We have nothing to go on, but I wonder if it wasn’t really driven by the disabled man, who asked his friends to do this,  who maybe said to them, “We can’t get in the door. Let’s go through the roof!” All five had faith Jesus absolutely could heal the man.  But the paralyzed man was the focal point, the one Jesus forgave.

We know what happened next.  Not getting in Jesus’s face with direct confrontation, but very disturbed muttering—for who indeed can forgive sins?  Jesus has seized this extraordinary moment as a teaching opportunity.  Is anybody going to forget this day as long as they live?  Now, Jesus plants a seed that will also be part of the story when it is told.

“What’s easier?  To say your sins are forgiven, or to say get up and take your bed home?”

Of course it’s easier to say your sins are forgiven—who could disprove it?  But it’s also harder to say that, because it challenges deeply held convictions.  No answer is needed or expected by Jesus.  He moves right on:

“To prove to you that I have been entrusted with the power of God Himself, I will heal this faithful man—and you will know that I’ve also healed him spiritually.  The Son of Man has authority on earth to forgive sins!”

How did it all feel to the man on the bed?  His emotions must have been wildly up and down.  And now he’s told, “Pack up your bed. Go on home.  Walk on home!”  We don’t know how long this man  has been afflicted, but however long it was, he could feel that he was now healthy.

If this was you, wouldn’t you have wanted to stay right there with Jesus?  But maybe he was just as glad to get out of the scrutiny of the bigwigs.  So he went home, glorifying God all the way.  Can you hear him?  At the top of his lungs, “Glory to God!  I’m healed!  Thank you God!  Thank you Jesus!  I can walk!  Our God is great beyond measure!  My sins are forgiven!  I’m a new man!  Praise God!”

All the way home, all the rest of the day, and the next day, and…well, his life was just never the same.

What a day!  What a blazingly bright light on a hugely important truth:  Jesus has the power to forgive sins.  He did this sign “that you [we!] may know” he has that power.

Well we didn’t witness a spectacular miracle like that group did, so are we not able to consider it proved?  Later on the apostles, who were there for this healing, wouldn’t make this miracle the centerpiece.  They would hold up the resurrection of Jesus.  As Paul puts it,

“He [God] has given assurance to all by raising him [Jesus] from the dead.”