When Peter talks about the signs of Christ’s coming, he says we should be “waiting for and hastening the coming of the day of God” (2 Pet. 3:12). What does it mean for us to be “hastening” for the coming day? 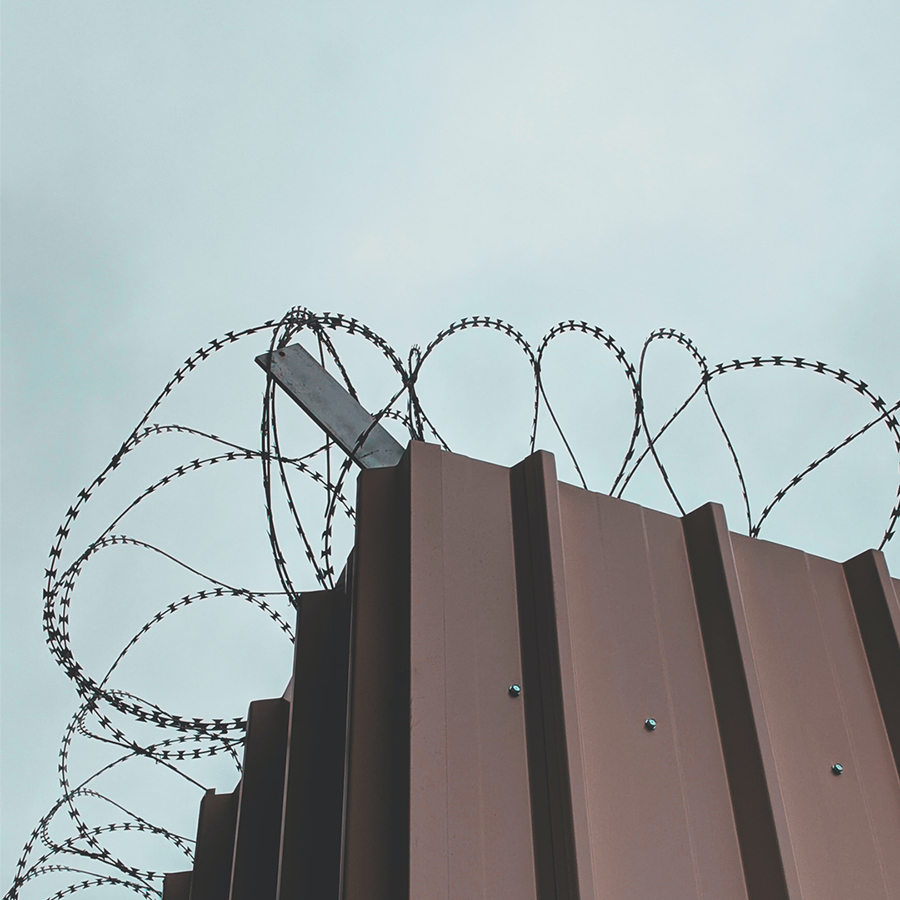 In the safety and security of our lives, none of us can imagine what it is like to be in one of the cities in Ukraine under siege by Russian firepower. It must be horrifyingly awful, and we ought to keep all Ukrainians – Christadelphian and non-Christadelphian – in our prayers, along with those in Russia suffering as the result of sanctions.

Whether or not these things are leading up to the events outlined in Ezekiel 38, we know that ultimately the northern host will sweep through to the mountains of Israel. But our future excitement (and/or trepidation) for the return of our Lord must be tempered at present by the suffering of those in the wake of the Russian advance, both now and in the future.

This is not the first time in history that a powerful aggressor has invaded other countries, and we’re reminded in our readings from the Psalms that the people in Israel and Judah once felt like the Ukrainians. If you think Putin and those under his spell are vicious, think too of the ancient Assyrians.

They depicted the torture techniques they mastered on the walls of their palaces. They cut off limbs, gouged out eyes, and impaled people on large stakes. Their soldiers suffered from PTSD because of the suffering they were commanded to inflict on others.

And they were hungry for Judah, surrounding the city with tens of thousands of troops. Imagine being stuck inside the city walls knowing the Assyrians were outside. Food would be running low, morale even lower. There would be no ceasefire and corridor of evacuation. The Assyrians were after your blood.

the peace of Jerusalem means peace for the whole world

Hezekiah selected several of the Songs of Ascents (Psalm 120-134) to commemorate the deliverance of Judah from Assyria by the mighty power of God. For instance, Psalm 122, which is memorialized in one of our most beloved hymns. There the psalmist writes:

When Peter talks about the signs of Christ’s coming, he says we should be “waiting for and hastening the coming of the day of God” (2 Pet. 3:12). What does it mean for us to be “hastening” for the coming day? Perhaps Isaiah has the answer in his 62nd chapter:

6 On your walls, O Jerusalem,
I have set watchmen;
all the day and all the night
they shall never be silent.
You who put the Lord in remembrance,
take no rest,
7 and give him no rest
until he establishes Jerusalem
and makes it a praise in the earth.

Praying for the peace of Jerusalem is about giving God no rest until he fulfills his purpose. Are we doing that? Are we hastening that day because of our urgent prayers? Or are we feeling so comfortable in our present lives that we’re suffering from Lot’s Wife Syndrome when it comes to thinking about the return of Christ?

Why Do We Pray