Praying According to the Will of God

As if being besieged by a superpower wasn’t enough to test Hezekiah, in today’s reading from 2 Kings 20, he learns that he is going to die. God sent the prophet Isaiah to tell him, “Thus says the Lord: Set your house in order, for you shall die, you shall not recover.” (v1). 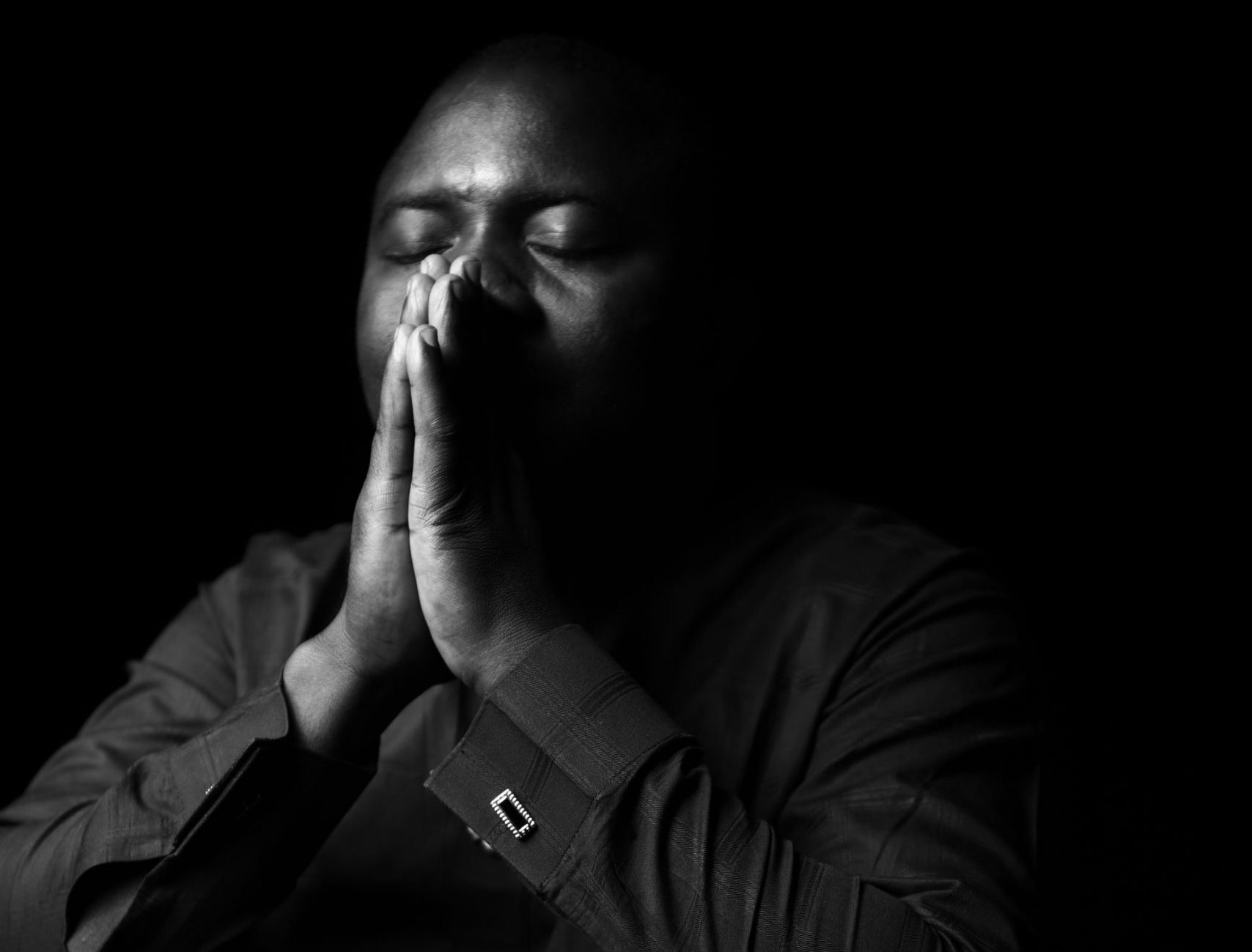 Being told by God, “you shall not recover,” sounds very final. Who can resist the will of God? It was time for Hezekiah to realize God’s work with him was done, and he could pass on the mantle to the next in line to the throne.

Except, that was the problem; Hezekiah had no son. It’s that fact, which is the key to what happens next.

But that’s not why Hezekiah wept. Hezekiah did pray, and that prayer is recorded for us at the beginning of verse 3,

“Now, O Lord, please remember how I have walked before you in faithfulness and with a whole heart, and have done what is good in your sight.”

Hezekiah wasn’t saying, “I’m a good guy. You have to spare me!” Instead, his words show his understanding of the purpose and will of God. Look carefully at Hezekiah’s words in his prayer. He said, “I have walked before you in faithfulness and with a whole heart,” with emphasis on the word “have.” What Hezekiah is doing is invoking the words of his forefather David.

Back in 1 Kings 2, just before David died, he told Solomon of what God had promised him,

“If your sons pay close attention to their way, to walk before me in faithfulness with all their heart and with all their soul, you shall not lack a man on the throne of Israel.” (v4).

Those are the exact words of Hezekiah. He had fulfilled the terms of what God told David. But he was going to die without a son to sit on the throne of Israel.

Hezekiah wept because he believed the promise would be annulled by him dying without offspring.

The paradox of Isaiah’s words to Hezekiah presents some intriguing questions. The prophet told Hezekiah point blank, “you shall not recover.” What if Hezekiah resigned himself to things and accepted his fate? Would the line of kings have stopped? What then of the promises to David and the future Messiah?

Also, not everything God says is irrevocable. Despite saying, “you shall not recover,” Hezekiah did recover. Why? Because of his understanding of and love for the principles governing the promises made to David. Hezekiah wasn’t concerned about himself. He wept because he believed the promise would be annulled by him dying without offspring.

God’s answer to Hezekiah’s prayer wasn’t based on Him pitying him because he didn’t have a child. It was based on Hezekiah’s invocation of the promise. What changed God’s mind was Hezekiah praying in accordance with the will of God.

Exposition
Fellowship Practice According to the Scriptures (2)
Continue Reading
Reflections