We probably all have a pretty good idea what "predestination" is not. It is not “eternal security;" it is not “once saved, always saved.” But the question here is, what does it mean? 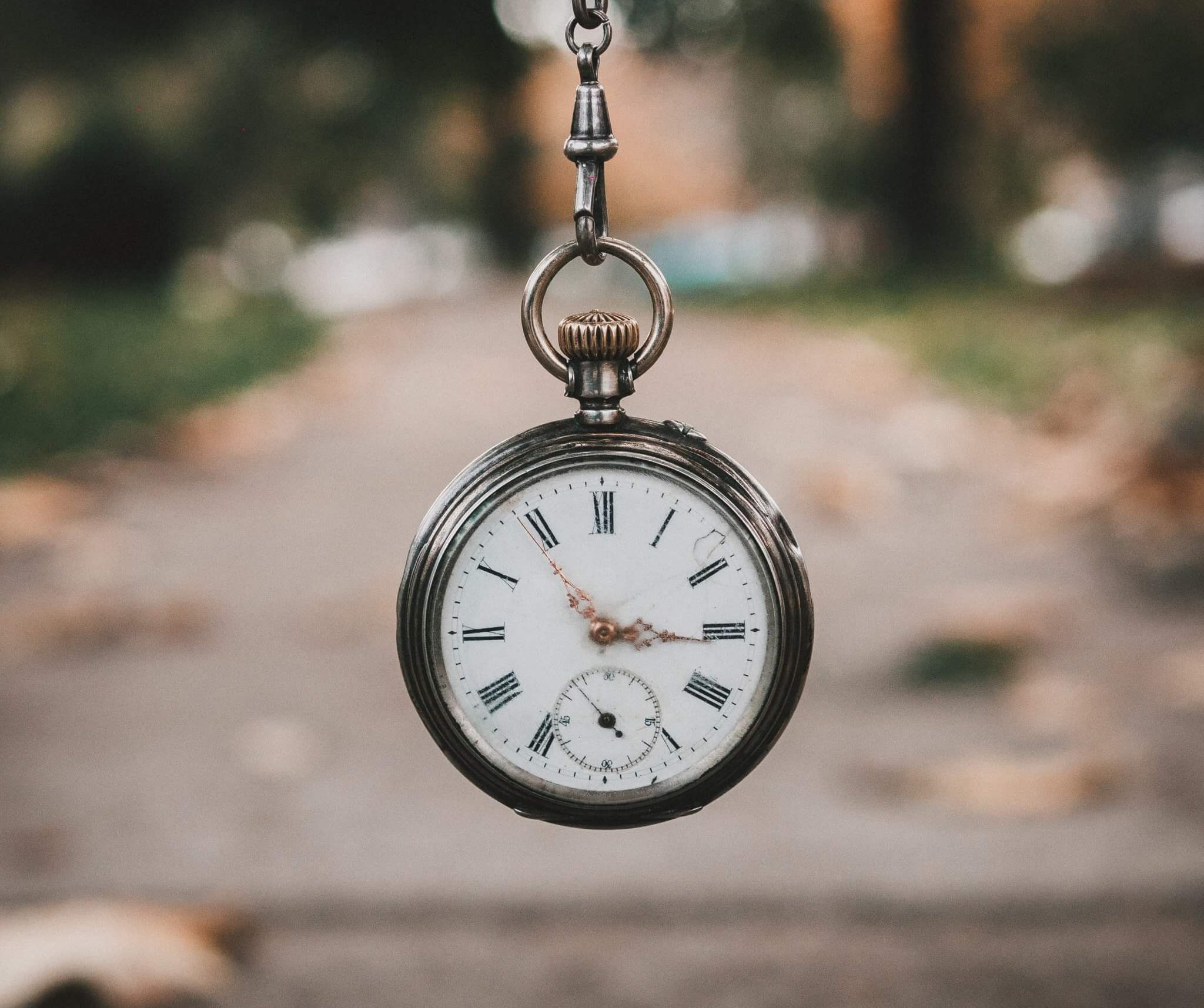 Romans 8:28-30 provides an outline of God’s purpose in working for the good of those whom He has “called.” His purpose consists of five steps:

The first four steps are already realities for believers now. They guarantee the fifth and final step (Rom 8:17, 18, 21). All this may be said without implying that there is no chance of falling away, for there always is. But we must learn to dwell as much as possible on the positive aspects. Only such an attitude will sustain us through the trials and doubts that inevitably buffet us. Only such a positive attitude can do justice to the love of God shown in His great work for our salvation.

Against the backdrop of His supreme mercy, fear and despair are nothing but offenses to Him who has repeatedly commanded us, “Fear not.” “For those God foreknew he also predestined to be conformed to the likeness of his Son” (v. 29): “Foreknew” (“foreordained”: KJV) is the Greek proginosko to know in advance. The Apostle Peter uses the same work in a helpful context:

For you know that it was not with perishable things such as silver or gold that you were redeemed from the empty way of life handed down to you from your forefathers, but with the precious blood of Christ, a lamb without blemish or defect. He was chosen [proginosko] before the creation of the world, but was revealed in these last times for your sake. (1 Pet 1:18-20).

The Greek word proorizo signifies “to set bounds,” or ordain, “beforehand.” Pro means “before, ahead of time.” Horizo (like horizon in English) marks the boundary, or line of sight, beyond which the sun disappears in the evening, that is, the line of demarcation between earth and sky. “Proorizo” appears here and in verse 30, and in Ephesians 1:5, 11, where the righteous are “sealed,” that is, “separated” and marked out for special care. (The same word also occurs in Acts 4:28 and 1 Corinthians 2:7.)

We probably all have a pretty good idea what “predestination” is not. It is not “eternal security;” it is not “once saved, always saved.” But the question here is, what does it mean? Let us now return to the context in 1 Peter 1:18-20, mentioned above. The purpose of the Passover lamb’s blood was to put a limit, in advance, upon the work of the Destroying Angel. Those who had faith sprinkled the blood of the lamb on their doorposts. In doing so they were marking out a boundary beyond which the angel of death could not go.

Those Jews who stayed in the houses sprinkled with blood were marked out ahead of time (Exod 12)—”predestined,” we might say—to be saved out of Egypt. All around Egypt, there were other houses which were not marked out to be spared. Instead, they were marked out (“predestined”) to perish, including the firstborn of Pharaoh (see Rom 9:17).

We see that the verse before us at this moment, Romans 8:29, also has a “firstborn” connection: “that [Christ] might be the firstborn among many brothers.” There are other Passover connections as well, in the immediate context:

Did the LORD, by His own arbitrary choice, “predestine” certain Jewish families in Egypt to be saved, while “predestining” others to be condemned? Of course not. He did not necessarily select, one by one, every person, Jew or Gentile, who would fall under the Divine provision. What the LORD did was provide the command regarding the Passover lambs. The Jews were required to choose, by their own free will, whether they would put the blood on their houses, and then they had to choose whether they would remain in those houses during the night.

They had to act in faith upon the principles and promises which God had given them. If they did, then they were “predestined” (marked out beforehand) to be spared or saved, even while others around them, who chose differently, were “predestined” to perish.

Of course, those who chose to be saved out of Egypt had to continue to remember God and His promises, and continue to keep the Passover, as a reminder of what God had done for them, and (we may assume) as an act of faith in the greater “Passover lamb” to come, who would truly take away the sins of the world. But it was still God’s “predestination” in the first place; to paraphrase:

“I have marked out a place where you will be safe from the death that will be visited upon the world. That place is one of absolute security. But you need to go there, do what I say, and above all remain there. Otherwise, you will not be ‘marked out’ for My Glory!”

So, we may be sure that, whatever is expressed by this word “predestination,” it should not rule out or neutralize the free will of individuals to choose and obey.

“Those predestinated in Paul’s survey in Romans 8 are said to love God and are called according to His purpose; and it is upon this principle their glorification is assured. It is most important we should keep this in mind, or we can never understand the principle of predestination. It is this fact that is omitted in the doctrine which contends that men are born to eternal life or eternal damnation.” G.S. Sherry, “Whom He Did Foreknow,” The Christadelphian, Vol.72, pp. 209,210

How did God predestinate us? By establishing the way, the truth, and the life—the line and demarcation that we must follow. In God’s purpose, man is predestinated upon the basis of God’s will and man’s character. Thus, it is clear that any “predestination” depends, first, on the atonement provided by Christ, and secondly on our faithful following of the way of life.