In today’s reading from James 1 we have a very succinct summary of what true religion entails – “Religion that is pure and undefiled before God the Father is this: to visit orphans and widows in their affliction, and to keep oneself unstained from the world.” (James 1:27). It’s a curious verse for several reasons, one of which is James’ use of the word “religion”. 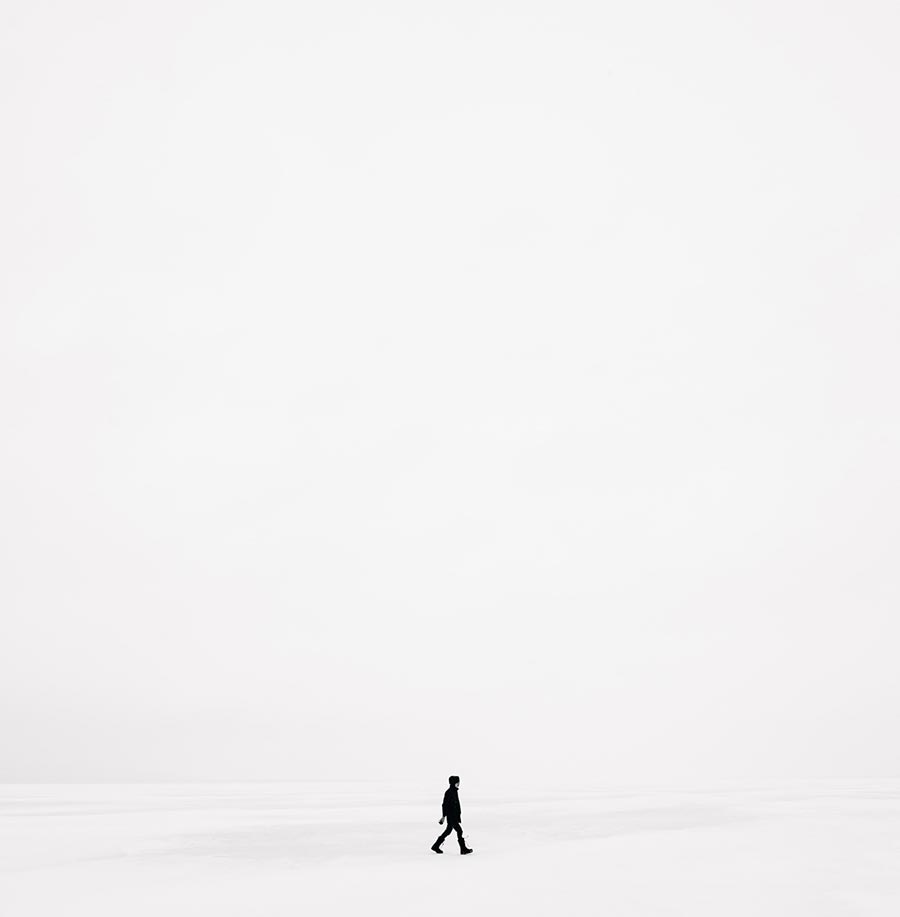 In today’s reading from James 1 we have a very succinct summary of what true religion entails – “Religion that is pure and undefiled before God the Father is this: to visit orphans and widows in their affliction, and to keep oneself unstained from the world.” (James 1:27).

It’s a curious verse for several reasons, one of which is James’ use of the word “religion”. He is the only author of the New Testament to use the word in a positive sense, once here and twice in verse 26. You’ll only find it used two other times. The first occurrence is in Acts 26:5 where Paul says, “according to the strictest party of our religion I have lived as a Pharisee.” The only other time religion is mentioned is also by Paul, and also in a negative sense translated “worship” – “Let no one disqualify you, insisting on asceticism and worship of angels, going on in detail about visions, puffed up without reason by his sensuous mind” (Col. 2:18).

Do we think of ourselves as belonging to the Christadelphian religion? In today’s world religion has a bad name. Think 911, or more recently with the US president taking his very offensive walk to a church for a photo op of holding up a Bible. His way was cleared by shooting protestors with tear gas and rubber bullets. That image of an ungodly man holding up a Bible in front of a church speaks volumes for how hypocritical religion can become, and how offensive it is in the minds of many people.

But perhaps that’s James’ point. A lot of religion is empty and worthless. In the context he talks about being “doers of the word, and not hearers only, deceiving yourselves.” (v22). Holding up a Bible for a photo shoot doesn’t mean the principles contained in it are what you live by. And just because we do our daily readings and have lots of Bible classes doesn’t magically turn us into the people of God. Being religious isn’t what God is looking for. The pagan religions all around the ecclesia in James’ day were devout in their cultic observances. Pure religion is different.

James tells us that true religion has both a positive and negative aspect. Negatively it’s to keep ourselves unstained from the world. But let’s concentrate on the positive aspect – visiting orphans and widows in their affliction. Why does James summarize pure religion like that?

There’s a clue in the next verse at the beginning of chapter 2 – “My brothers, show no partiality as you hold the faith in our Lord Jesus Christ, the Lord of glory.” Preferential treatment was being given to the rich. That’s an easy trap to fall into. We tend to gravitate towards those who are rich or successful. Pure religion is different; it’s about looking after those who are often forgotten, those who can’t help themselves.

Pure religion is different; it’s about looking after those who are often forgotten, those who can’t help themselves.The two ideas at the end of chapter 1 and beginning of chapter 2 echo with a psalm that may well have been on James’ mind. Psalm 82 was the one quoted by Jesus in John 10 when he was accused by the Jews of making himself equal with God. He quoted verse 6 there – “I said, ‘You are gods, sons of the Most High, all of you’”. Jesus explained to the Jews that men were called “gods”. What was his point? Look at the first few verses of the psalm –

“God has taken his place in the divine council; in the midst of the gods he holds judgment: ‘How long will you judge unjustly and show partiality to the wicked? Give justice to the weak and the fatherless; maintain the right of the afflicted and the destitute. Rescue the weak and the needy; deliver them from the hand of the wicked.” (v1-4).

The “gods” of verse 6 are mentioned again here in verse 1 – members of the divine council, those who sit in judgment. As judges in Israel they were acting on behalf of God. They were meant to take the principles outlined in the Word of God and apply them to judge situations. The psalm says they weren’t doing their job properly. Instead they were showing “partiality to the wicked” (v2), exactly what James warns against. God tells them to instead look after “the weak and the fatherless” (v3). Again, this is what James exhorts his readers.

The reason they are called “gods” is because they should have been representing God. Deuteronomy 10:17-18 tells us what God is like –

“For the Lord your God is God of gods and Lord of lords, the great, the mighty, and the awesome God, who is not partial and takes no bribe. He executes justice for the fatherless and the widow, and loves the sojourner, giving him food and clothing.”

There are those two principles again – God is not partial, and he looks after the helpless. He provides food and clothing, something else mentioned by James when talking about how faith without works is dead –

“If a brother or sister is poorly clothed and lacking in daily food, and one of you says to them, “Go in peace, be warmed and filled,” without giving them the things needed for the body, what good is that?” (James 2:15-16).

By showing partiality to the rich, James’ readers were showing the hypocrisy of where being supposedly religious can lead. Again, in chapter 2 he writes,

“But you have dishonored the poor man. Are not the rich the ones who oppress you, and the ones who drag you into court? Are they not the ones who blaspheme the honorable name by which you were called?” (v6-7).

Our “religion” isn’t meant to be just about empty religious observance. The honorable name by which we are called should be a reminder of who we belong to and how we act and treat others. That’s what the judges in Psalm 82 were missing. They were called “gods” but weren’t living up to the name. We call ourselves Christadelphians which means we’re meant to be Christ’s brethren. Does the outworking of our religion live up to that name?

Much evil has been committed in the name of religion when people are obsessed with spiritual purity and set up an authoritarian system to prevent spiritual contamination.
Continue Reading
Reflections