James is the Greek form of the name Jacob and he seems to have his namesake in mind when he writes his epistle. He writes “To the twelve tribes in the Dispersion” (James 1:1). When Jacob fled into Syria it was a foreshadowing of that dispersion... 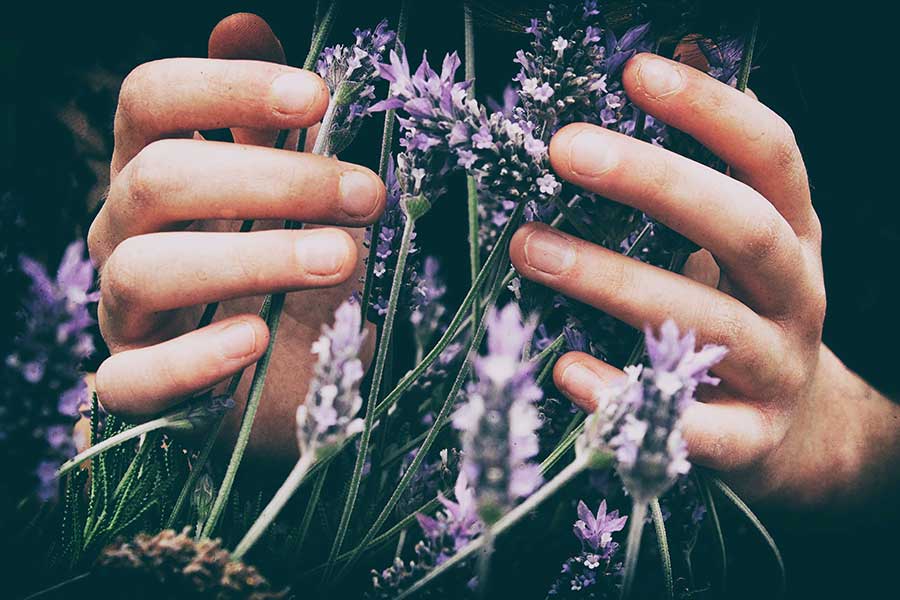 James is the Greek form of the name Jacob and he seems to have his namesake in mind when he writes his epistle. He writes “To the twelve tribes in the Dispersion” (James 1:1).

When Jacob fled into Syria it was a foreshadowing of that dispersion, and it was during that time that he went through “trials of various kinds” (v2), trials that were shaping him and changing him from being Jacob the supplanter to Israel the prince with God. In verse 8 of the same chapter James talks about “the double-minded man, unstable in all his ways.” Jacob had been a double-minded man, one moment trusting in God and the next trusting in his own guile to fix situations.

It was during his journey home from exile that he learned the lesson of his life as he wrestled with the angel. It was a parable of his double-mindedness – wrestling against God at the same time as clinging onto him to obtain a blessing. During the wrestling match the angel injured his thigh causing Jacob to have a limp that would be a constant reminder of what sort of man he had been. But now he was learning to be single rather than double-minded. Jacob memorialized the place where he wrestled with the angel calling it

A few chapters after he wrestled with the angel he told his family “let us arise and go up to Bethel, so that I may make there an altar to the God who answers me in the day of my distress and has been with me wherever I have gone.” (Gen. 35:3). “Bethel” means the house of God, but Jacob came to understand that if you want to enter the house of God you first have to become single-minded. So, he told his family before embarking on the journey “Put away the foreign gods that are among you and purify yourselves and change your garments.” (v2).

The words of verse 8 here are a quotation from Psalm 24 which asks the question “Who shall ascend the hill of the Lord? And who shall stand in his holy place?” (v3). That’s a good question – who will see the face of God, who can draw near to Him, who can go to Bethel? The answer comes in the next verse in the psalm, which is what James quotes – “He who has clean hands and a pure heart, who does not lift up his soul to what is false and does not swear deceitfully.” Jacob had been a deceitful man but learned his lesson and purified his heart. Verse 6 then says, “Such is the generation of those who seek him, who seek the face of the God of Jacob.”

Jesus said, “Blessed are the pure in heart, for they shall see God.” (Matt. 5:8). If we want to draw near to God, we need to do what Jacob did, get rid of our false gods and purify our hearts. We need to stop wrestling against God and just cling onto him.

One other thing happened during the wrestling match. Jacob’s name was changed to Israel. Hosea 12 illustrates the meaning behind his name change – “Jacob fled to the land of Aram; there Israel served for a wife” (v12). Jacob, the double-minded man, fled from Esau because he used guile and deceit to trick his brother. But it was Israel who served for a wife. Notice that was before his name change. Hosea is making a point here – what we see in him serving for a wife is single-minded devotion. He loved Rachel and despite all the setbacks he remained steadfast for many years until he obtained her. That’s the kind of single-minded devotion God is looking for in us.

Furnishing Our Hearts and Minds

A living faith, however, compels us to challenge the behaviors, habits and traditions in our lives to ensure they serve us in our service to God, Jesus and our brothers and sisters in Christ.
Continue Reading
Reflections