Putting God to the Test

Have you ever wondered why Psalm 91 came up in Jesus’ wilderness temptations? 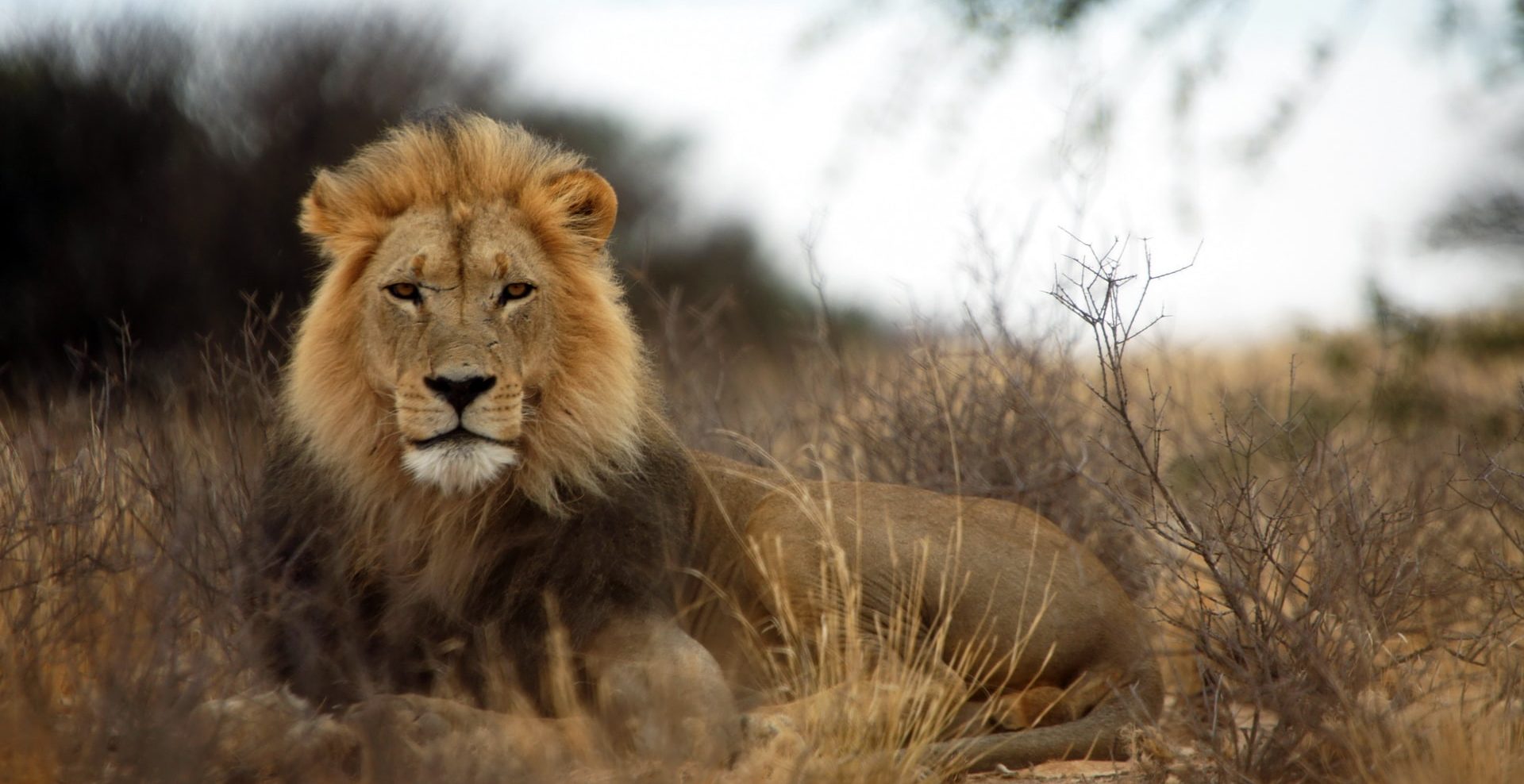 It was when Jesus thought about throwing himself from the pinnacle of the temple so the crowds would look in amazement and realize he was the Son of God. The tempter said,

“If you are the Son of God, throw yourself down, for it is written, “‘He will command his angels concerning you,’ and ‘On their hands they will bear you up, lest you strike your foot against a stone.’“ (Matt. 4:6).

I believe Jesus was alone in the wilderness, picturing himself on the pinnacle of the temple (which, according to ancient rabbinical belief, was where Messiah would manifest himself) and dealing with the temptation in his mind’s eye. Therefore those words from Matthew 4, quoted from Psalm 91, came into Jesus’ mind. But why that particular psalm?

There’s a clue in today’s reading from Mark 1. Mark is very concise in his record of Jesus’ life. All he says about the temptations in this:

“The Spirit immediately drove him out into the wilderness. And he was in the wilderness forty days, being tempted by Satan. And he was with the wild animals, and the angels were ministering to him.” (Mark. 1:12-13).

Despite not going through the temptations in detail, like in Matthew and Luke, Mark does add one aspect that the other records don’t tell us about; “he was with the wild animals.”

It would be a scary time, so what kind of comforting Bible passage would come to mind?

Imagine the scene. You’re in the harsh wilderness of Judea. The sun beats down on you incessantly in the day, and you’re cold and exposed at night. You start to hear noises that you’re not used to back in civilization. A howl of some animal. The sound of another one running. It would be a scary time, so what kind of comforting Bible passage would come to mind?

Psalm 91 happens to be perfect in this scenario. The psalm begins with the words “He who dwells in the shelter of the Most High will abide in the shadow of the Almighty.” (v1). It would have been difficult to find shade in the wilderness, but the psalm promises that the Almighty will be that spiritual protection for you. The psalm also promises God’s protection from the elements, which in the wilderness would have been severe – “You will not fear the terror of the night, nor the arrow that flies by day” (v5).

Then we come to verse 13 where the psalmist contemplates wild animals ,

The entire psalm is an appeal to trust in the protecting hand of God. It’s just the kind of passage that would come into Jesus’ mind as he dealt with the harsh environment and things that go bump in the night.

Just before that reference to wild animals in the psalm are the words quoted in the wilderness,

“For he will command his angels concerning you to guard you in all your ways. On their hands they will bear you up, lest you strike your foot against a stone.” (v11-12).

So, in Jesus’ mind’s eye, he went from letting the spirit of the psalm comfort him in the wilderness to the temptation to misapply it by jumping from the pinnacle of the temple.

The entire psalm is an appeal to trust in the protecting hand of God.

What is the lesson for us? One thing to avoid is misapplying Scripture. But let’s look at the temptation itself. Jesus’ response to it was, “You shall not put the Lord your God to the test.” (Matt. 4:7). What does that mean to put God to the test?

When we look at the children of Israel in their wilderness experience, they put God to the test more than once. For example, in Exodus 17:7 we’re told they “tested the Lord by saying, ‘Is the Lord among us or not?’”

Putting God to the test is about demanding that He does things in the way I want Him to, to prove that He is with me. It is easy to manifest that mindset in times of difficulty. But Psalm 91 says, “his faithfulness is a shield and buckler.” (v4). That should be enough for us, trusting that God knows what He is doing in our lives and will deliver us from evil.