Racial Prejudice Examined in the Light of Scripture

Racial prejudice is one of the greatest worldwide moral and political problems of our age. While the intensity of the problem and the degree of personal involvement may vary depending on our local circumstances, as brethren of Christ we cannot avoid confronting so important a moral issue. 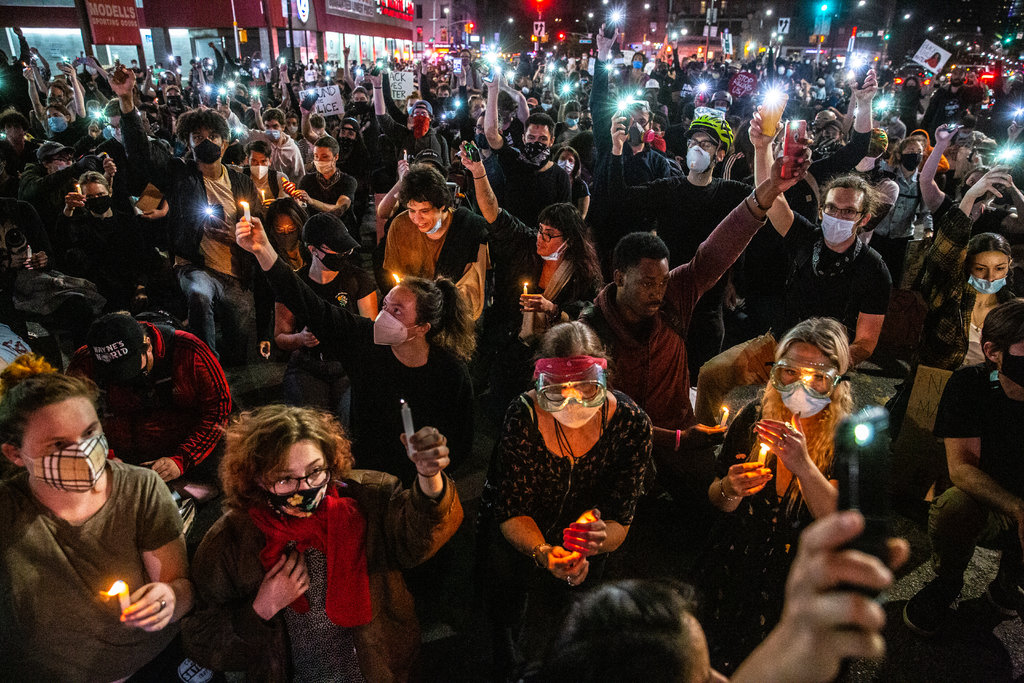 This article has been extracted from a larger work under the same title that originally appeared in The Christadelphian Magazine in 1969.

Racial prejudice is one of the greatest worldwide moral and political problems of our age.

While the intensity of the problem and the degree of personal involvement may vary depending on our local circumstances, as brethren of Christ we cannot avoid confronting so important a moral issue. Closing our eyes will not make the matter disappear; when we were children we playfully deceived ourselves in this fashion, but now we are full grown men and women, feeding on the meat of the word, knowing that such self-deception is not in keeping with the active Christian life expected of us.

The roots of man’s bigotry and hatred towards his fellow man for racial reasons are buried deep in the soil of history. There exists a certain vague feeling in the hearts of some white people that white skin is preferable. This belief has no logical or scientific basis and is in direct contradiction to the words of scripture, which teach that Christ died in order that all men might be made free. Indeed the Bible states emphatically that in God’s sight all men were created equal (see Acts 17:26, 27 and James 2:1 as examples), and thus if inequality exists in this world it can only be man who has created and nourished it.

We might protest that the Christadelphian record on racial matters is good and therefore the question of racial prejudice need not be raised. The racial question, however, is one on which there is definite guidance and instruction given in the scriptures, which cannot be ignored even if our record were perfect. Is there more we should be doing? Have we achieved integration of all ecclesias where such a move is both desirable and natural geographically? Are we doing all that is possible to spread the gospel in poorer areas where there is a predominance of people of color residing? Do we have the same social ties with brethren of color that we have with others, or is our relationship merely “correct” and lacking in depth and commitment? These are merely a sampling of many questions that we could ask ourselves or perhaps even better pose to someone looking in from the other side, namely, a brother or sister of color.

Prejudice cannot abound if true brotherly love exists. Likewise, our claim of love for Father and Son, whom we have yet to behold, will fall on deaf ears in that day if we cannot unreservedly love our brother whom we have seen. For we know that His kingdom will be based on a divine constitution which will cast away for ever the prejudices of man and the men who possessed them.

Distilling Racial Prejudice — What it Means to Me

Cities are reeling from mass protests across America since the tragic death of George Floyd. People of all races have banded together to protest what they believe are systematic injustices toward people of color. They see the repeated behaviors of injustice as being actions that are incongruent...
Continue Reading
Reflections