None of the four accounts of Jesus's last 24 hours gives us the complete picture.  We have to do some assembly, and even then we find there are some gaps and some details that take a bit of work to reconcile.  Why make it hard?  Well, maybe to make us think through, think beyond. 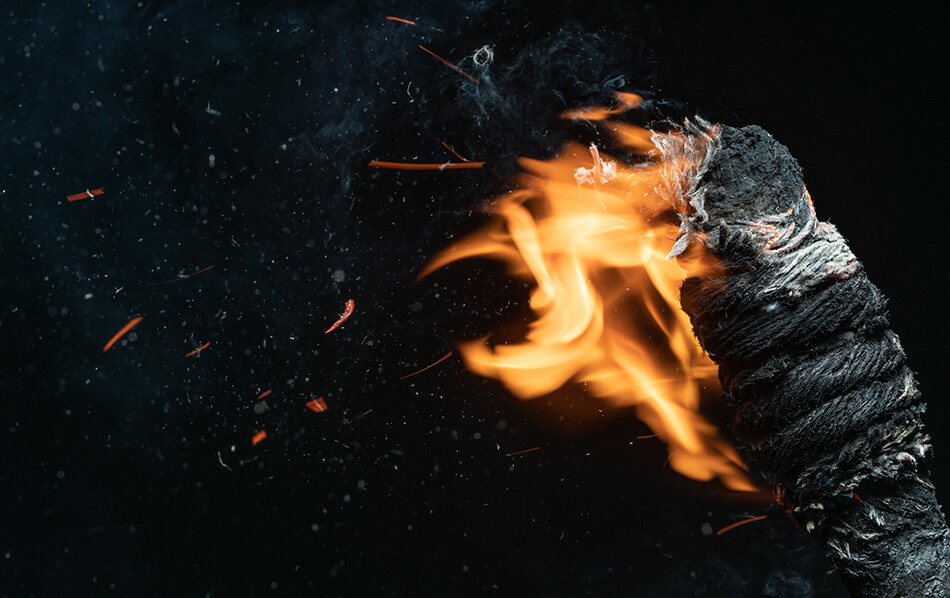 There’s one small detail of that night and day that struck me recently:  the ear.

Matthew, Mark and Luke tell us that when the mob came to arrest Jesus, “one of those who were with Jesus” took a sword and cut off the High Priest’s servant’s ear.  Luke (alone) reports that before this attack, the disciples asked, “Lord, shall we strike with the sword?”  Prepared to fight. Violently. John (alone) tells us the attacker was Peter, and that the servant’s name was Malchus.

Matthew and John tell us Jesus told Peter (still not named by Matthew) to put away his sword.  Matthew (alone) then tells us Jesus said he had at his command 12 legions of angels should he want to prevent being arrested. Matthew, Mark and Luke note that Jesus challenged the mob for coming out heavily armed to seize him.  Luke (alone) tells us that when Peter attacked Malchus, Jesus commanded, “No more of this!”

Only Luke informs us that when the ear had been cut off, Jesus immediately healed the man.  This miracle is passed over with barely a mention, by only one of the four reporters.

Finally, John (alone) records that while being interviewed by Pilate, Jesus said, “My kingdom is not of this world, otherwise my servants would have been fighting to prevent me from being handed over.”  But the disciples, at least one of them, did fight for that precise reason!

It’s not super hard in this case to assemble a straight-line account of what happened.  But I’m left wondering why on earth more wasn’t make of this incident!  It strikes me as a big deal!  The fact that the arrest went forward after the miracle seems significant.  How could they just brush aside this testimony to the power given to Jesus, and also to the care he had for individuals-it showed that he was not a dangerous man!

Try to put yourself into that crowd.  If you were close enough to witness the attack and the healing in the torchlight, what would you have done?  I can imagine people gasping, turning to their neighbors and asking, “Did you see that?”  Others further back asking, “What happened?”  Those closer telling what they saw.  How long would it take for the buzz to get to everyone in the crowd?

The rumor mill isn’t a modern invention.  Within hours, there would have been rumors all over Jerusalem about what happened that night.  No doubt with some distortions and contradictions in the telling and retelling, but what happened, and what Jesus said, would have gotten around.  The priests and officials ramming through a conviction would have heard it for sure-the arresting officers and crowd had come from them, and reported back to them.

If the wounding of the servant was brought up at the overnight trial, the miraculous healing would also have to be mentioned.  The priests prosecuting Jesus would never bring it up, although I’m certain they knew about it. What could they do?  Malchus was right there, in the High Priest’s house! Everyone could see him, with a little blood on his collar but with a perfectly healthy ear.  By unspoken agreement, nobody would have drawn attention to it.

And one would think, when Pilate came to look into the whole thing, he would have had informants who would pass along the rumors.  So it is very interesting, I believe, that it’s Jesus who brings up whether or not his followers would fight.  What did Pilate think of this?  Maybe he just dismissed the whole thing as nonsense.  But Jesus brought this up deliberately.  Why?  Maybe, he brought it up and stood there looking right into Pilate’s eyes, saying without words, “You’ve heard about what my follower did, and about what the result was.  So you know that I’m no threat.  I will have nothing to do with violence.”  I think Pilate got the message.  “I find no fault in the man.”

We never hear about Malchus again.  It’s not possible that his life was ever the same after that night.  He would have quite some testimony to give.  We can’t know,  but in my imagination Malchus and Peter both arrive at that upper room in Jerusalem, among the 120 gathered there for worship.  One who had tried to kill the other, one who had been part of the plot to kill Jesus.  They embrace one another, their own reconciliation a potent example of the great reconciliation gained for both of them, and for us all.