God has been looking for repentance. It is worth some introspection, to see if repentance is still needed in our own lives. 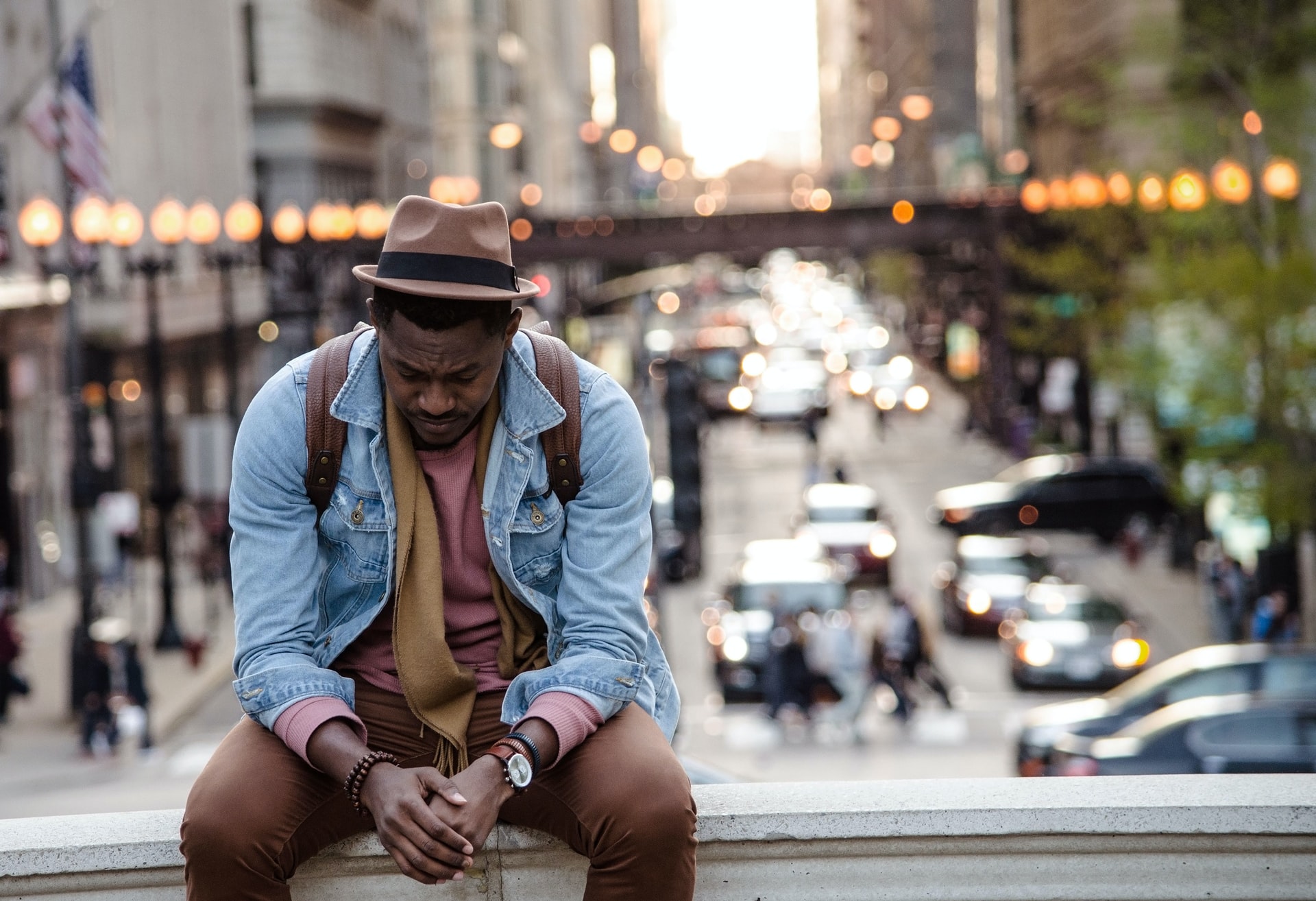 The judgments of God described in Revelation are grievous, there can be no denying.  As the seals are broken, as the trumpets are sounded, as the bowls are poured out, it is natural to wonder at the severity.  The adult Sunday School class I’m attending has been looking at Revelation—not so much to attempt interpreting the imagery, but to increase familiarity with it, and along the way to pick up nuggets of insight that are laying right there on the surface.

God has been looking for repentance.

My awareness of one of those nuggets grew [recently].  We were looking at the sixth trumpet, which is also described as the second woe, in Revelation 9.  Leading up to it there have been a lot of disasters, mind-bending in their severity.  But the sixth trumpet presents an even more dire picture.  A third of humanity is wiped out.  We can try to imagine it, but I don’t think our minds are actually capable of fully grasping this.  The question is almost forced out of us:  “Why?”

The answer is provided.  God has been looking for repentance.  He has called for it insistently, and warned of consequences of humanity’s evildoing—with no response. Therefore, the judgments He has warned of start coming.  This is what the Lord did with Israel.  He persistently warned through His prophets, and gave them centuries to respond, with escalating troubles intended to motivate them to repentance.

In the Revelation we see the same approach, carried out now on a global scale—over millennia not just centuries.  God repeatedly says He has no interest in the death of the wicked, much preferring that they repent.  (For example, Ezekiel 33:11, 2 Peter 3:9.)  However, His righteousness will ultimately prevail.

He said it to Moses:  He is vastly merciful and longsuffering, and also, He will not clear the guilty.  He waits for a long time and tries in every way imaginable to get a response, but when the response never changes from “forget about it”, well then we have made our choice.  He did, after all, give us completely free will.

We know this is what’s going on in Revelation 9 when we get down to the last 2 verses:

“The rest of mankind, who were not killed by these plagues, did not repent of the works of their hands nor give up worshiping demons and idols of gold and silver and bronze and stone and wood, which cannot see or hear or walk, nor did they repent of their murders or their sorceries or their sexual immorality or their thefts.”

This is plain language, no imagery.  The nugget here is the description of what God is hoping to see mankind repent of.  This matters to us!  Clearly God desires to see repentance of these things from us.  If we persist in them instead, then we are looking at severe consequences.

It is worth some introspection, to see if repentance is still needed in our own lives.  The first item to consider is idolatry.  I think the listing of all the materials idols might be made of, is to say:  “anything you serve that displaces me as Sovereign.”  Paul tells us covetousness is idolatry, and other things can be too.  Anything in this category we need to repent of?

Next is murders.  Mankind’s ongoing, brutal slaughter of one another is surely deserving of judgment.  We are probably inclined to think, “Good thing I’m not a murderer!”  But then John says, “Everyone who hates his brother is a murderer, and you know that no murderer has eternal life abiding in him.”  (1 John 3:15)  It would pay us to look deep within ourselves, to see if there is any hatred there.  It needs to be repented of.

Third is sorceries.  And we wonder, what’s that doing in this list?  I think the Lord Jesus, in revealing this to John to pass on to us, wants us to think about any kind of superstition.  When you boil them down, all superstitions are actually a belief in some power other than God’s Spirit.  Jesus warned that there is no forgiveness for blasphemy of the Holy Spirit. (Mark 3:29-30)

One of the “seven unities” that are pillars of our faith, is that there is “one Spirit”. (Ephesians 4:4-6) “One Spirit” means there is no other power in the universe.  We need to look within to see if there is anything else we think has any power:  fortune tellers, horoscopes, good or bad luck, all the way up to demons and witches.  All of this and much more falls under “sorceries” that must be repented of.

Next is immorality.  Both Old and New Testaments have quite a lot to say about this.  We needn’t delve into it all here.  Just remind ourselves that Jesus included what goes on in our heart, as well as what we act upon.  (Matthew 5:27-28)

repentance is not a one-time thing

The final item is thefts.  This seems sort of mild compared to the others, doesn’t it?  It’s inclusion here should convince us God doesn’t see it as mild.  What is behind theft?  Greed certainly, also pride that my desires are more important than you are, than man’s laws, than God’s standards.  Thieving isn’t limited to felonies like armed robbery or extortion.  It includes taking home things from work, shoplifting, cheating on taxes.  It even includes stealing time from our employer while we’re being paid to work.  In fact, it’s any kind of dishonesty in order to gain something.

Let’s just not get comfortable with things that in fact need to be repented of.  If nothing else, the Revelation teaches us what becomes of those who refuse to repent.