Rightly Handling the Word of Truth

Paul’s last message to Timothy reminds me of Paul’s concern when he called the elders of Ephesus, where Timothy was, and told them “I know that after my departure fierce wolves will come in among you, not sparing the flock; and from among your own selves will arise men speaking twisted things, to draw away the disciples after them.” (Acts 20:29-30). 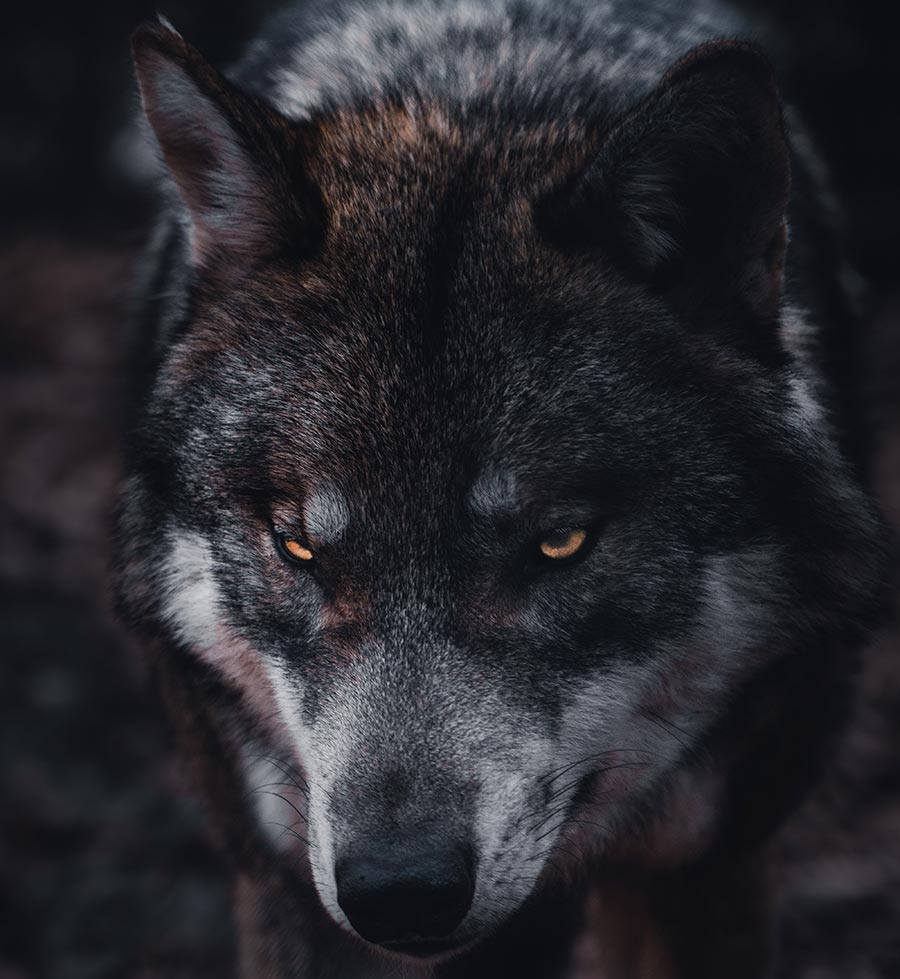 Paul’s last message to Timothy reminds me of Paul’s concern when he called the elders of Ephesus, where Timothy was, and told them “I know that after my departure fierce wolves will come in among you, not sparing the flock; and from among your own selves will arise men speaking twisted things, to draw away the disciples after them.” (Acts 20:29-30).

Paul would die not long after he wrote to Timothy, and what he said to the Ephesians elders would come to pass. But that didn’t stop Paul encouraging Timothy to do everything to prevent the words of the fierce wolves from effecting the brethren. Unfortunately, it had already started with men like “Hymenaeus and Philetus, who have swerved from the truth” (2 Tim. 2:17-18). Paul said, “their talk will spread like gangrene” (v17); it was a serious issue.

In the second chapter of 2 Timothy, today’s reading, Paul refers to false teaching as a “quarrel about words, which does no good, but only ruins the hearers” (v14), “irreverent babble” (v16), things that were “upsetting the faith” (v18) and “foolish, ignorant controversies” (v23).

While Paul does mention how one of the false doctrines was being spread – Hymenaeus and Philetus were “saying that the resurrection has already happened” (v18) – Paul’s concern seems to be more general than specific. The problem isn’t so much in the doctrines themselves but in the root cause of the teaching. It’s when we go down the route of quarreling about words and controversies then the problems begin. Take the doctrine of the Trinity, for example. Quarreling about words was very much on the agenda during the councils that formulated the doctrine. The big word at that time was homoousios and, without getting into details, it’s at the core of the Trinitarian doctrine and became such a divisive issue at the council of Nicea that it’s been recorded there were bar fights over it. Then when the Great Schism happened in 1054, the greatest split in church history between the Roman Catholics and Eastern Orthodox, it was mostly over one word, filioque.

Yes, it’s completely ridiculous to get so uptight over one word. But let’s not assume we are immune from the problem. It’s a natural tendency to argue about words, like “atonement” for instance, and we know where arguing about that particular word can lead. I’ve been in more arguments about words than I care to remember, and I am not proud of it. It’s very tempting to get into a debate, especially when it’s about a controversial topic. I’ve given into that temptation many times and have had to learn (and am still learning!) the value of what Paul said to Timothy – “flee youthful passions” (v22). The passionate way I liked to debate as a young man, wanting to win arguments at all costs, isn’t going to promote the truth. It is important to seek to understand the truth about what the Bible says, of course, but it’s equally important to do it in the right spirit.

So, what is Paul’s advice to counter our natural inclination towards heated debate and controversy? How do we go about ‘rightly handling the word of truth” (v15)?

Look at what Paul says at the beginning and end of the chapter. In verse 2 Paul counsels Timothy to “entrust to faithful men” the teaching he had passed on to Timothy. The bottom line is this; are we being faithful to the word of God? Or are we more interested in winning arguments and getting our point across? Do we faithfully search the scriptures to see what God says, or are we more concerned about trying to find verses which support our point of view?

Then at the end of the chapter, after telling Timothy to flee youthful passions, he says instead to “pursue righteousness, faith, love, and peace, along with those who call on the Lord from a pure heart.” (v22). Having a pure heart is related to being faithful. It’s about being truly genuine and sincere in our teaching. Are we pursuing the things Paul lists when we teach from the Bible? Is that our motivation? To help others in things like faith and love? Or are we just trying to win arguments?

Paul finishes by saying, “And the Lord’s servant must not be quarrelsome but kind to everyone, able to teach, patiently enduring evil, correcting his opponents with gentleness.” (v24-25). That pretty much excludes us from getting into heated debates. It’s hard not be quarrelsome when in the middle of defending our view, and just as hard to be gentle.

Sound doctrine is not just about teaching correct first principles. It’s about our attitude with which we approach the word of God (faithfully), our motivation behind our teaching (with a pure heart) and attitude towards those with whom we disagree (gentle). We know that without sound doctrine we will lose the truth. But as we defend against the false doctrine coming in we have to be equally aware that the truth will also be lost if we don’t use godly principles and let sin take over how we behave towards those with whom we disagree.