Samson and Saul in Hebrews

In today’s reading in Hebrews 2 we have a favorite verse we go to when explaining what Bible teaching on the devil is. The author writes, “Since therefore the children share in flesh and blood, he himself likewise partook of the same things, that through death... 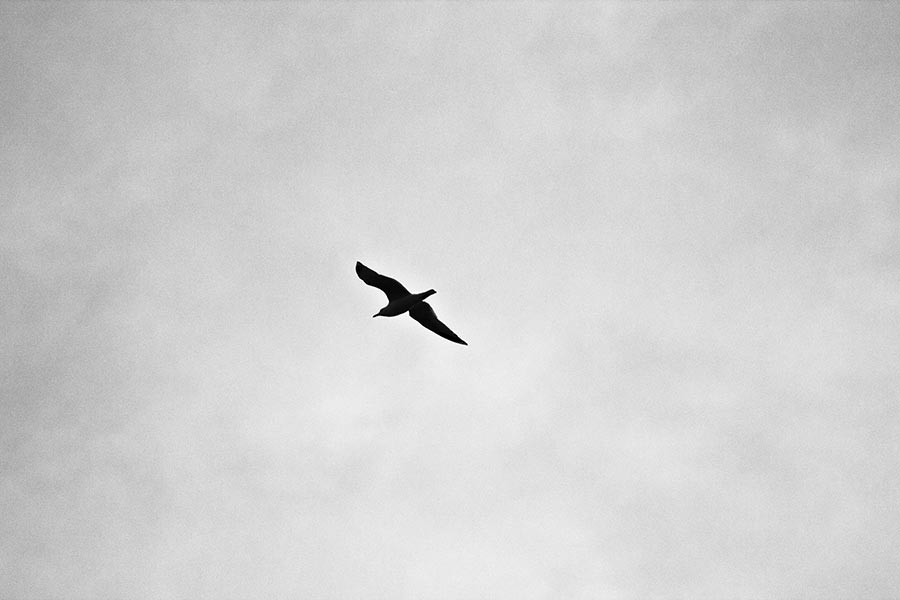 In today’s reading in Hebrews 2 we have a favorite verse we go to when explaining the Bible teaching on who the devil is.

The author writes, “Since therefore the children share in flesh and blood, he himself likewise partook of the same things, that through death he might destroy the one who has the power of death, that is, the devil” (v14). Let’s look at this verse from another angle, from the point of view of an intriguing Old Testament type.

If you look through the Old Testament for a character who points forward to Jesus dying to destroy the enemy, what comes to mind? There’s really only one person who literally gave his life in this way, Samson. He’s probably not someone we think of readily when it comes to pointing forward to Christ, but he is listed in the faithful of Hebrews 11. And he did give his life to save his people when he pushed on the pillars in the Philistine temple and brought them crashing down, killing the enemy of Israel and dying in the process.

But considering Samson’s issues we have to wonder why Samson? Look at what it says in Hebrews 2:14 again – it’s emphasizing that Jesus was just like us, made of flesh and blood. It’s hard to think of anyone more flesh and blood than Samson! His fleshly imperfections are on full display throughout the story of his life. We’re a lot like Samson, feeling the pull of the flesh and wrestling against it. And that’s the comfort of Hebrews chapter 2 – Jesus knows what it’s like to feel the pull of the flesh too. The chapter ends with the words “For because he himself has suffered when tempted, he is able to help those who are being tempted.” (v18). Jesus, of course, didn’t succumb like Samson did, but the point is he felt it, he knew what it was like. When we go through temptations Jesus knows what we’re going through, he’s been there before.

Now, let’s come back to those lords of the Philistines who point forward to the chief priests. It was the chief priests who had the “power of death” in Jesus’ time. They were the ones who made the decision, according to their interpretation of the Law of Moses, whether someone should live or die. Their decision when it came to Jesus was that he should die, and for a time they held power over him. In that sense they are the “devil” of Hebrews 2:14, the ones who falsely accused Jesus at his trial and delivered him over to be crucified. But Jesus had the final victory by rising from the dead and conquering sin, death and everything associated with those enemies like the chief priests. That’s pointed forward to at the beginning of Judges 16 too when Samson was trapped in the city of Gaza by the enemy but lifted the gates of the city and took them away, symbolic of Jesus possessing the gates of his enemies, a promise related to his resurrection and conquering death.

The next verse in Hebrews 2 also has an Old Testament echo – “and deliver all those who through fear of death were subject to lifelong slavery.” (v15). Someone who was possibly a contemporary of Samson, or came very soon after him, was king Saul. He represents the power of death and what verse 15 says here – the slavery that comes along with it. His name is spelled the same as the Hebrew word for the grave – sheol – and the Scriptures use his name as a play on words with the power of death. For instance, in Hosea 13:14 where the prophet says, “I shall ransom them from the power of Sheol”, the context is about the time when the people said to God, “Give me a king and princes” (v10), referring to Saul.

Samuel told the people what sort of king Saul would be. You can read about it in 1 Samuel 8 where he tells the people he will take everyone captive into his service, for instance, “These will be the ways of the king who will reign over you: he will take your sons… He will take your daughters… He will take the best of your fields and vineyard” (v11-14). Saul’s reign points forward to the fear-based constrictive religion of the chief priests. When Jesus rose from the dead, he conquered the grave, and Paul in writing about the resurrection quotes that passage mentioned above from Hosea 13, how he brought an end to the power of the chief priests and the fear of death and slavery their religion had produced.

The book of Hebrews is going to go on and develop the principle of Jesus’ vastly superior priesthood to that of the chief priests. We’re the recipients of what was accomplished by the greater than Samson dying to destroy the enemies of sin and death. We have nothing to fear and in Christ we’ve been set free from slavery.