Everyone knows what a scapegoat is:  someone who is made to take the blame for something, allowing the actual perpetrator(s) to go scot-free. 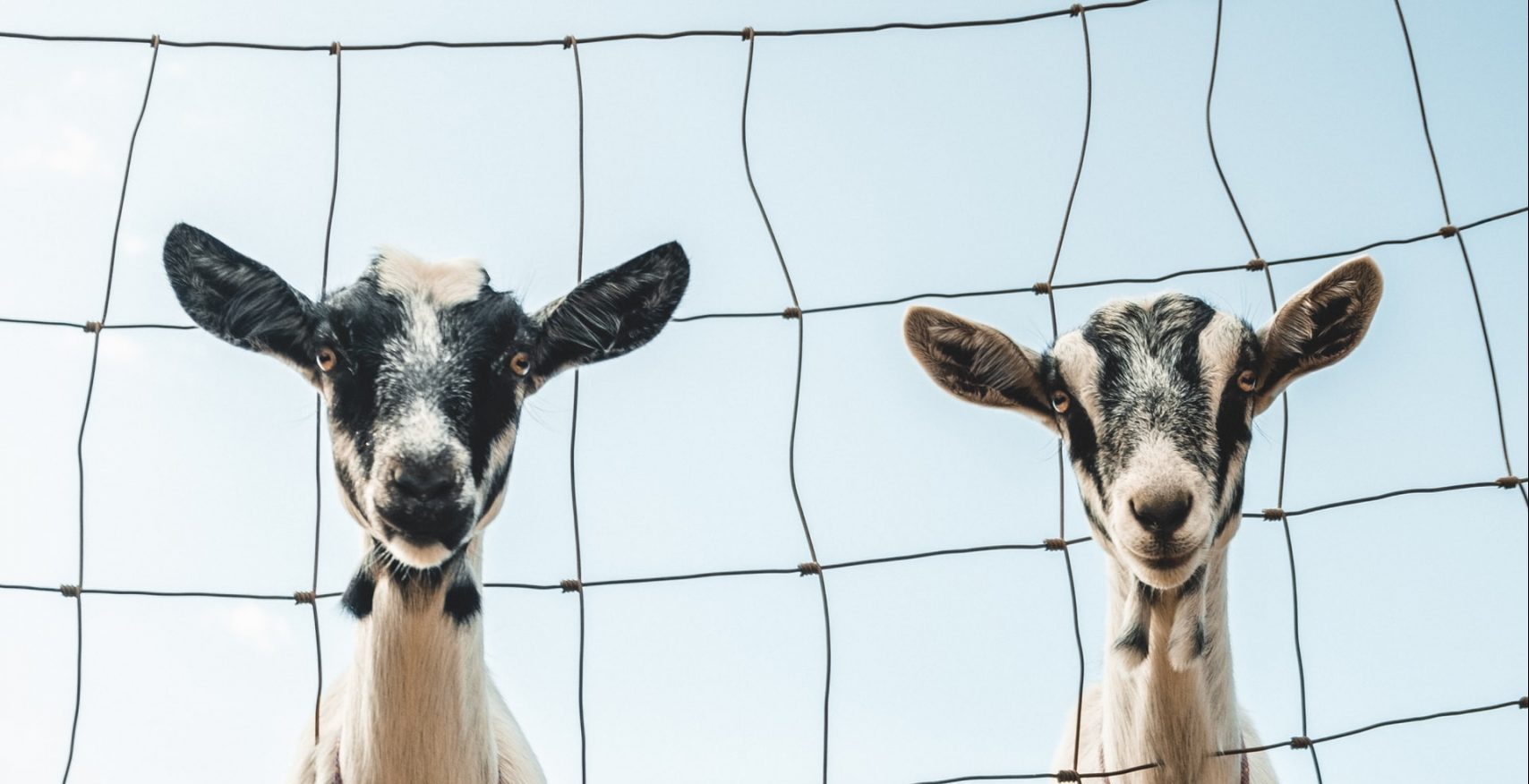 The origin of the term is in Leviticus 16, in the directions given for the Day of Atonement.  There are two goats, one to be sacrificed and one “scapegoat”.  Modern translators leave the Hebrew word untranslated – “Azazel”, a word with uncertain meaning.  A lot is cast to determine which goat is sacrificed and which is taken into the wilderness and released, “to Azazel”.

The scapegoat idea that exists in our language derives from verses 21-22:

Sounds like what we usually mean, right?  But in fact, our common usage of “scapegoat” is based upon a faulty grasp of this passage.  Most of Christianity has embraced the incorrect understanding—they claim that the way Christ’s death takes away our sin, is that he died instead of us.  However, the actual teaching of scripture is that he died to benefit us, not as a substitute but as a representative.  The real teaching of this passage can be seen just by reading carefully.

Christ died to benefit us, not as a substitute but as a representative.

Clearly the Day of Atonement prefigures Messiah’s sacrifice and the taking away of sin.  No one disputes this.  So then, which goat carries away the sin?  Not the animal that is killed!  The two goats together represent Messiah, a genius way to portray him being offered in sacrifice, and yet alive!  The living one is taken away, and never dies (that anyone ever sees—this is figurative).

Isn’t this exactly what happened with Jesus?  He died, yet lives forever, and he’s been taken from our midst.  Again though, which goat—that is, which aspect of Christ’s work—takes away the sin?

It is surely the activities of the Day of Atonement which are in Isaiah’s mind when he writes the famous 53rd chapter of his prophecy.  “The LORD has laid on him the iniquity of us all.” (verse 6)  Isaiah focuses on the requirement that Messiah give his life for our salvation.  Yet in the same chapter he says, “When his soul makes an offering for guilt, he shall see his offspring; he shall prolong his days.” (verse 10)  So very clearly, he is alive!  He dies, yet is alive—the lesson of the two goats.

The next verse reads,

“Out of the anguish of his soul he shall see and be satisfied; by his knowledge shall the righteous one, my servant, make many to be accounted righteous, and he shall bear their iniquities.”

He must be alive to see and be satisfied with what was accomplished.  It is by being alive that he can bear their iniquities.  The prophecy closes,

Yes, he had to die.  But to make intercession for us transgressors, he must be alive!

The New Testament very clearly has the same teaching.

“[Righteousness] will be counted to us who believe in him who raised from the dead Jesus our Lord, who was delivered up for our trespasses and raised for our justification.” (Romans 4:24-25)

What is the faith counted as righteousness?  It is faith in Messiah rising from the dead.  How are we justified?  By his resurrection.  It is only the risen Messiah that justifies, that carries away our sins.  Again, in 1 Corinthians 15:17:  “And if Christ has not been raised, your faith is futile and you are still in your sins.”

Jesus was not the scapegoat in the sense we use that word today.  He isn’t the fall guy.  And significantly, we don’t get off scot-free!  The whole point of Romans 6 is that we must die with him.  We must be raised to a new life with him, and we must genuinely live the new life, not in name only.

The wonder of grace is that our sins (when confessed) can be carried away—they are gone!  And more:  the one who took them away lives to make intercession for us.

It is inaccurate to say Jesus was the scapegoat.  What’s true is that he is the scapegoat, using the term in the Biblical sense rather than the popular.  “As far as the east is from the west, so far does he remove our transgressions from us.” (Psalm 103:12)  This seems to me another Day of Atonement reference, and we should note, it is present tense.  This is what goes on right now, because of a risen, living Lord, who takes our sin away over the horizon, never to be seen again.