So Will It Be

Even if we've gotten ourselves to a place we regret, like Lot did, that's not the end!  There is deliverance, for us no less than Noah and Lot. 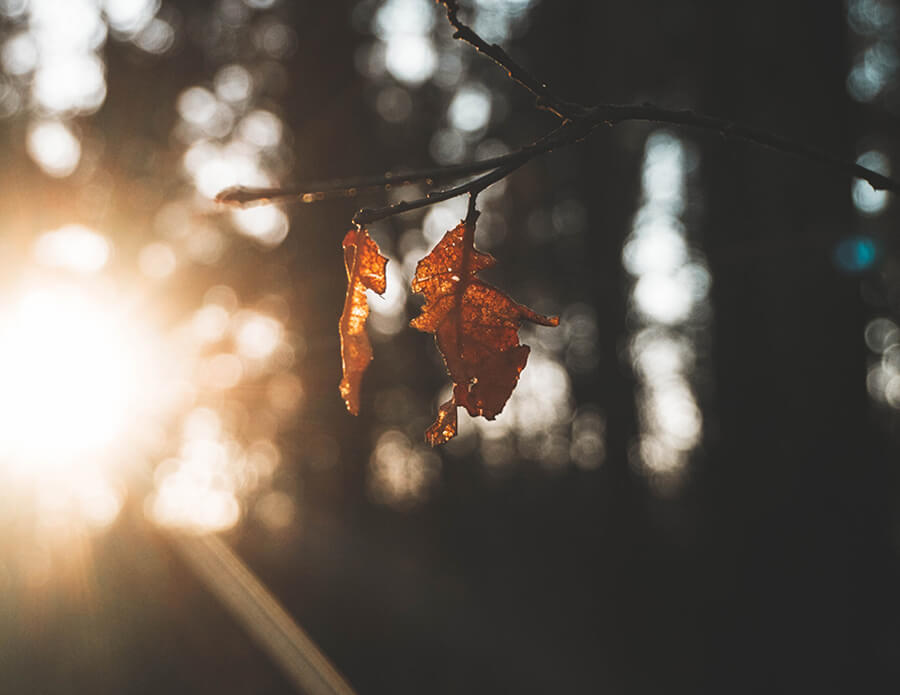 Jesus highlights one feature of those two historic times.  In both cases, people were just going on with their daily lives, heedless.  Eating and drinking, buying and selling, getting married.  All good things!  But not good if the activities of ordinary daily living are all we’re doing.  Jesus urges us to remember Lot’s wife-who turned back (not just glanced back). She had a good life.  Many of us do too.  Jesus says we need to be ready to leave it all behind, and if we seek to preserve our life now, we will lose our life.

What state of mankind brings such astounding judgments?

I don’t think Jesus would have cited these two historical examples if he didn’t intend for us to go back and take another look at them.  What is the Lord’s assessment of these two situations?  In the case of Noah:  “The LORD saw that the wickedness of man was great in the earth, and that every intention of the thoughts of his heart was only evil continually.”  (Genesis 6:5)  And in Lot’s case:  “The outcry against Sodom and Gomorrah is great and their sin is very grave.”  (Genesis 18:20-and in the next chapter the angels found that gross immorality pervaded the culture, aggressively.)

What state of mankind brings such astounding judgments?  Violent, minds full of evil, immoral to the point of demanding submission to its immorality. And heedlessly immersed in its own pleasant activities.

What does our world look like today?  To a very great extent:  violent, evil minded, immoral, heedless.  Jesus says, “So will it be when the Son of Man is revealed.”

So what are we to do about all this?  What can we do?  I believe we can follow the examples set for us by Noah and Lot.  Peter gives us a commentary on the two incidents (2 Peter 2:5-8).  He calls Noah a “herald of righteousness”.  A herald is an announcer, someone who brings the news.  So Noah spoke up about what was going on, and why.  Hebrews adds:

“By faith Noah, being warned by God concerning events as yet unseen, in reverent fear constructed an ark for the saving of his household. By this he condemned the world and became an heir of the righteousness that comes by faith.”  (Heb 11:7)

He was not heedless; he heard and obeyed.  At least by the contrast of his example-and I suspect by his words-he showed that God condemned “the world of the ungodly.” (verse 5)

As we go on in Peter’s commentary, he also brings up Lot living in Sodom.

“He [God] rescued righteous Lot, greatly distressed by the sensual conduct of the wicked, for as that righteous man lived among them day after day, he was tormenting his righteous soul over their lawless deeds that he saw and heard…” (verses 7-8)

This must surely be what the angel was talking about when he informed Abraham of what was to happen.  Expanding from the verse we saw earlier:

“Then the LORD said, ‘Because the outcry against Sodom and Gomorrah is great and their sin is very grave, I will go down to see whether they have done altogether according to the outcry that has come to me.’ ” (Genesis 18:20-21)

Who was the outcry coming from?  Based on what Peter says, it appears it was from Lot-even though it sure seems there were some poor choices that led him to be there.

So what can we do?  We can be separate from the violence and evil thinking of the world.  We can be heralds, carrying the news of deliverance when God’s judgments come.  We can do, obey and involve our families.  We can be greatly distressed over the lawlessness, instead of growing calluses that allow us to be complacent about it.  We can cry out to God about it.

Jesus thought these examples deserved significant attention.  His apostles too.  These incidents aren’t comfortable to contemplate…and might even lead to some feeling of guilt, if we’re more in the “eating and drinking” mode rather than the “tormented soul” mode.

Even if we’ve gotten ourselves to a place we regret, like Lot did, that’s not the end!  There is deliverance, for us no less than Noah and Lot.  We know that it’s bound to be bad at the end, and (here’s the thing to hang onto) bound just as much to end in something glorious.  Jesus said it:  “So will it be [i.e. really bad!] when the Son of Man is revealed [i.e. glorious!].”  We can be the herald, tell people about it.  Or we can be the one turning back, pretty fond of the eating and drinking.  Our choice.  That’s what we can do.