Ordinary sentences are simply inadequate to describe Jesus. A poet’s touch is needed, the skillful use of devices such as metaphor, which can pack far more meaning into a few words. 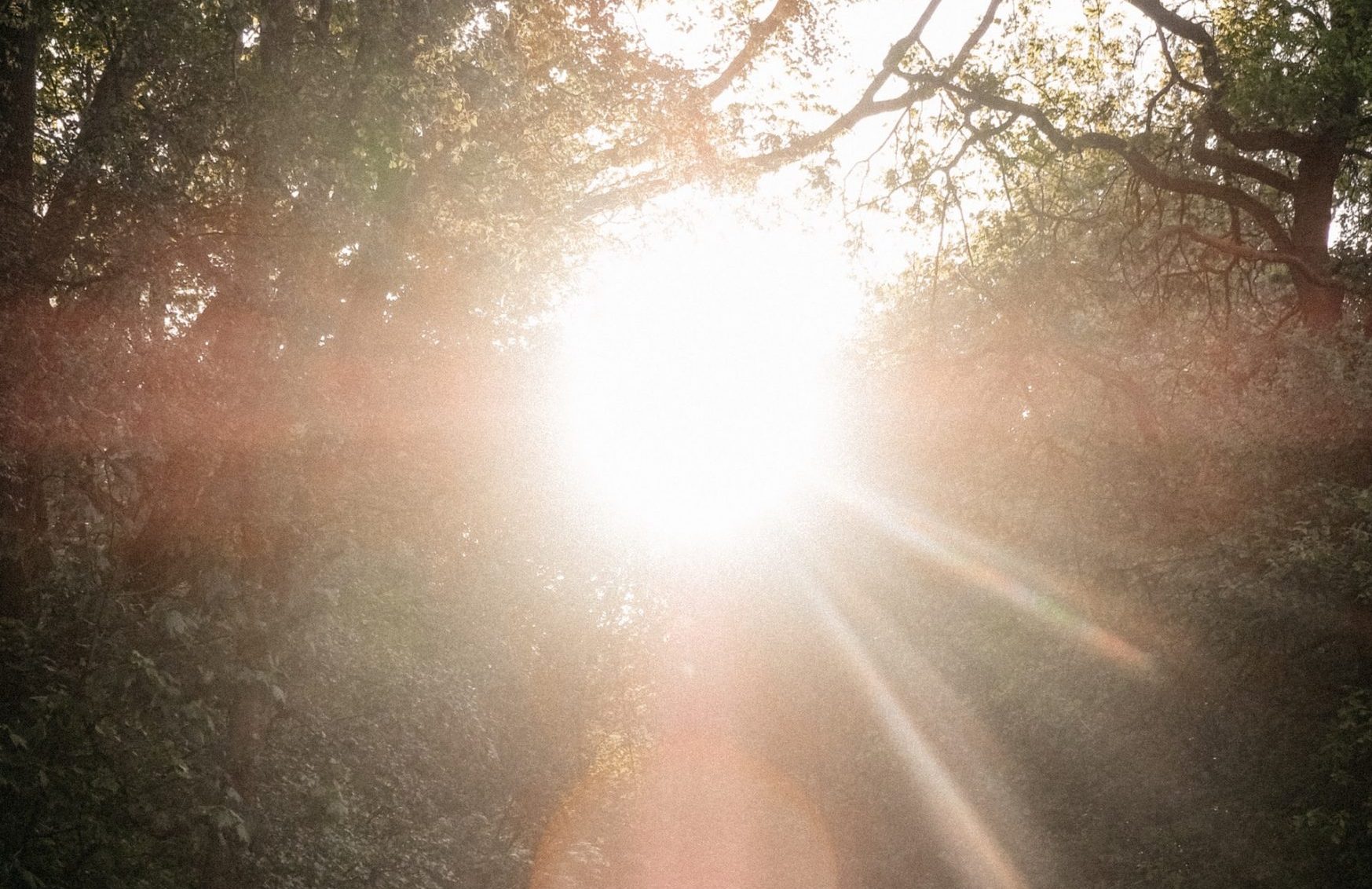 The people who encountered Jesus were often at a loss to describe him, figure him out, explain him, understand who he was.  We, in our 21st century self-importance are prone to look down on those poor idiots.  (Naturally, we don’t put it quite that way. But it’s what our attitude boils down to sometimes.)

Just looking at the first chapter of John, who is Jesus?  He is the true light. He is the Word made flesh. He is unknown even though he stands among those looking for him. He is the one who outranks everyone—even the one described later as “among those born of women none is greater”.

One chapter!  Twelve metaphors. Or wait, surely some of them are literal?  But you have to wonder about some—literal or metaphor?  All 12 titles / descriptions are worthy of full-blown studies. They have been studied, and written about. Extensively. Endlessly. Appropriately!

John said it himself:

“Now there are also many other things that Jesus did. Were every one of them to be written, I suppose that the world itself could not contain the books that would be written.”

That’s not saying just the record of the things he did would take all that space. It’s that so many books would be written about what he did and said. Look at how many books have been written with just the four short records we have!  Quite literally whole libraries are filled with the books. And more are written all the time. (And here I am, writing some more words…)

John’s intent is clearly not to confuse. He says,

“These [signs] are written so that you may believe that Jesus is the Christ, the Son of God, and that by believing you may have life in his name.”

John intends us to comprehend Jesus.  How does he go about it?  He throws out a dozen chewy, meaty nuggets in his first chapter, enough right there for years of study and contemplation. And of course he’s not done. Jesus himself famously makes all of those “I am” statements.

In other words, in chapter one John is simply doing what he has heard his Lord do for 3 years – he is communicating who Jesus is by means of a pile of metaphors.

Why?  It’s surly because ordinary declarative sentences are simply inadequate. Basically, a poet’s touch is needed, the skillful use of devices such as metaphor, which can pack far more meaning into a few words. It’s left to us to do the unpacking, with some help and guidance of course. And what happens when we unpack is that each item brought out into the light is delightful!  And then we say, “Ooh look, here’s another one!”

And as we get our minds around these treasures one by one, we grow to comprehend a bit more of Jesus, and of the Father he emulated and obeyed and revealed. And as with all things of real artistic value, we come back and look again, and we see something wonderful that somehow we didn’t see before.

John says, “Come with me, let me show you the most amazing man. I was in continual amazement when we walked together. And I still am. I think you will be too. And by believing him, you can have life in his name!  He loves it when people do that!”

Love, one of the poor idiots, Paul