Our visits have been focused on maintaining the Ecclesia and holding Bible Classes and drop-in sessions with some of our regular visitors. 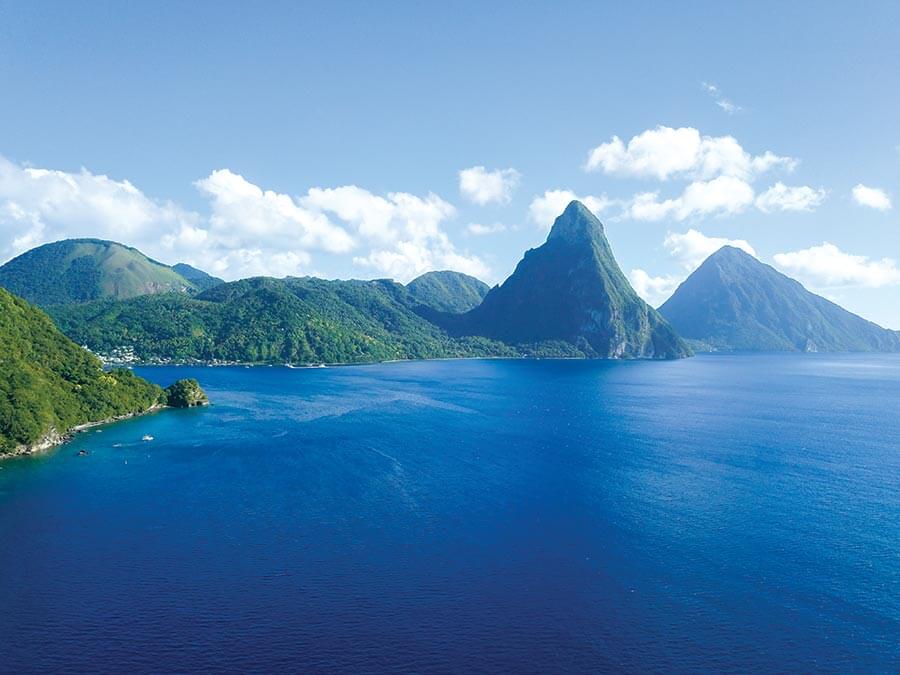 Following the hiatus in visits and preaching activity due the pandemic and associated issues, I was able to visit the Ecclesia again in November 2021 (November 7 to Dec. 6).

Bro. Martin and Sis. Lois Webster were able to come from January 3, 2022 to February 20. I followed up with another visit on February 13 through April 11. God willing, my next visit is scheduled for October 29 to December 7.

Our visits have been focused on maintaining the Ecclesia and holding Bible Classes and drop-in sessions with some of our regular visitors. I was able to hold five classes per week in addition to our regular meetings during my last visit.

I have one student studying for baptism, and he has continued with Tuesday morning Zoom sessions. He is knowledgeable and accepts our doctrines but needs rather detailed reassurance about “the Devil and Demons” and “the Pre-Existence of Jesus.”

During my visit in February-March, I did some needed renovations to the Mission House, adding a substantial grated iron door at the main entrance and a gate giving direct access to the Mission house from the street.

Previously, members and visitors had to enter through the landlady’s property, negotiating four gates to get to the main entrance of the Mission House. Now there is only one entrance gate right on the road. With the locking iron door, we can have the front door open with security and enjoy a lovely breeze (most of the time!).

The Ecclesia gathers every Sunday at the Mission House for a Breaking of Bread Zoom service with my home Ecclesia, Kitchener-Waterloo, and Tuesday mornings, when possible, for a first-principles Bible Class.

Our little Ecclesia in St. Lucia was reduced by one member on September 20, when brother George Rock died at the age of eighty-nine. He was born in Barbados in December of 1932, and most of his extended family still live there.

Before he came into the Truth, brother George was the Assistant Commissioner of Police for St. Lucia and was well-known and respected throughout the island. In February of 1966, he was in charge of security for the visit of Queen Elizabeth and Prince Philip. He received a warm letter of thanks signed by the Royals and an autographed photograph of himself with them for his efforts during their tour.

Until his death, his advice was still sought after by senior members of the St. Lucia Police Force and other government agencies. George came to the Truth late in life and was baptized in 2000. Since then, he faithfully attended the meeting until his diabetes severely impacted his mobility. However, he did do his Daily Readings faithfully and prayed fervently and often.

Whenever possible, he broke bread with visiting brothers and sisters, both local and from afar. He was well known to brothers and sisters from North America and the UK. I, for one, will miss his wisdom and the fellowship we shared on my many visits to St. Lucia.

Brother George’s funeral was organized by his family and held at a Catholic church, complete with a police honor guard. All of this brother George would have found quite annoying, given his faith in the true Gospel.

His family was never happy about his membership in the Ecclesia, so there was not a mention of his Christadelphian faith, nor were any of us asked to contribute in any way at the funeral. Mind you, none of that would have mattered to George, and he will probably have a laugh when we tell him about it in the Kingdom. We look forward to that great day of reunion! Even so, come, Lord Jesus!

Please keep St. Lucia in your prayers. With the death of brother George, the Ecclesia now has seven baptized members, five of whom can meet regularly on Sunday mornings using a Zoom session organized by sister Dawn Hutchinson and her daughter Leah.

We still have a solid corps of interested friends who come to our special efforts. I have also had regular pre-baptismal classes with one of our long-term contacts, Julian Jackson. He is well-known to all who have come down to assist with the work in St. Lucia. We will be very pleased to, God willing, welcome him into our fellowship soon.

As has been noted in previous newsletters, brother Gabriel Fontenelle, whose family home in the south end of the Island was destroyed in a fire, has had the structure rebuilt. He is so grateful for the generosity of his brothers and sisters around the world for their generous assistance. The house rebuild project is in its final stages. God willing, upon returning from my upcoming visit, my report will include “before and after” pictures of the completed work.

A Visit to St. Lucia

I arrived at the airport near the southern tip of St. Lucia in the afternoon of Sunday, November 7. The passenger intake through the COVID screening and customs was smooth and well-organized.
Continue Reading
Reflections