Judean Jews were responding to the gospel message but a bunch of Greek-speaking Jews strenuously opposed it.  Unable to win their argument in public debate, they brought entirely trumped-up charges against Stephen, and they raised a mob to pressure the Sanhedrin into putting him on trial. 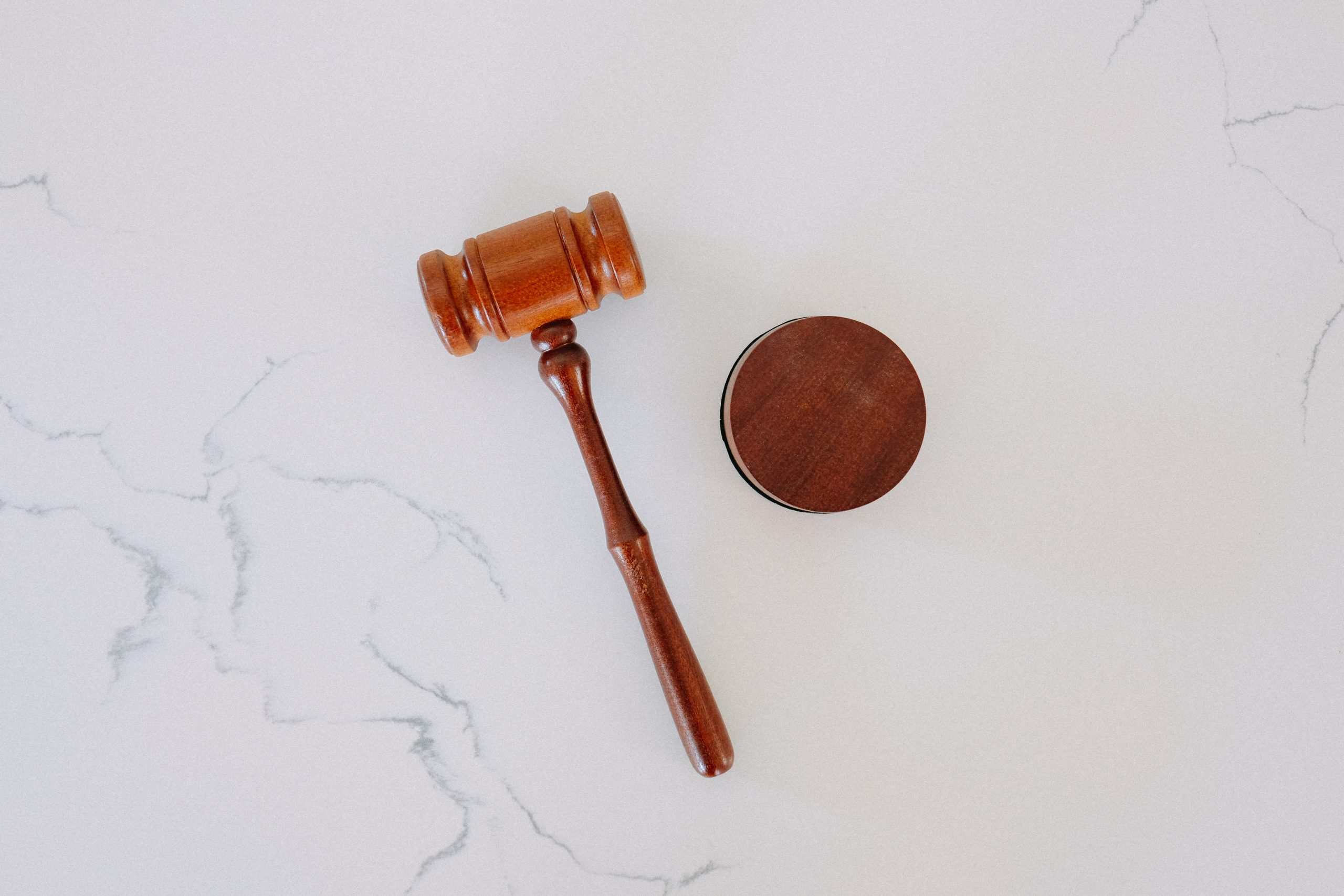 When it became clear the church needed some administrative structure, the apostles suggested one, and the members chose seven capable brothers to take care of day-to-day matters (Acts 6:1-6).  Their formal duties didn’t stop them, though, from continuing to be preachers—Stephen and Philip in particular remained very active (6:8-10, 8:4-5).

In a twist we might not have expected, many Judean Jews were responding to the gospel message (6:7), but a bunch of Greek-speaking Jews with roots in the Diaspora strenuously opposed it (6:9).

Stephen’s trial was a sham from the start.

Unable to win their argument in public debate, these opponents were so convinced of the rightness of their cause that they justified to themselves bringing entirely trumped-up charges against Stephen, and they raised a mob to pressure the Sanhedrin into putting him on trial (6:11-12).

Stephen’s trial was a sham from the start.  Those running the Sanhedrin had been opposing the gospel preachers from the very start, and now with the opportunity before them, they pretended to follow legal procedure, permitting the false witnesses to testify (6:13-14).

To keep up the pretense, they had to allow Stephen to present a defense (7:1).  He used the opportunity, not to defend himself against the ridiculous charges, but to present excerpts from Israel’s history that formed types, foreshadowings, of the work of Messiah (7:2-50).  His implications were clear to his audience—he didn’t need to spell it out.

He did, however, present his conclusion: his indictment of them for being just like their faithless, murderous forefathers (7:51-53).

In response to the violence, the Roman authorities…did nothing

What happened next was that they proved Stephen’s indictment to be exactly correct!  The members of the Sanhedrin—supposedly the guardians of law—became a mob.  Still, however, some among them kept up the pretense of legality, making sure the “witnesses” were in front to throw the first stones.  The young firebrand Saul of Tarsus was the organizer, formally the keeper of the witnesses’ cloaks—so their stone throwing arms were unencumbered (7:54-58).

In response to the violence, the Roman authorities…did nothing.  There must have been an anxious day or two for the Jewish leadership.  The Romans could have come down hard on them, but they must have gauged the risk as minimal.

They correctly figured the Roman reaction would be, “Jews killing Jews, who cares?”  Emboldened by the Roman indifference, those who wanted to crush the new Christian movement embarked on an officially sanctioned program to suppress the gospel.  Saul, in spite of his age, became the point man for the organized persecution (8:1-3).

Believers in Jesus as the Messiah were justifiably afraid for their lives.  Those who could manage it fled the city, going wherever they could find a place to stay (8:1,4).  Their lives were turned upside down, they had no income, they were hunted, they saw fellow believers murdered or imprisoned by their own government.  Some of them saw it happen to their own family members.  But they had good news, and they were determined to spread it (8:4)!

The apostles had a tough decision to make.  Should they flee or stay?  The Lord had commissioned them to take the gospel to a widening circle of people (1:8).  This looked like how it would happen.  The Lord had also told them that when persecuted, they should run (Matthew 10:23).

On the other hand, the church in Jerusalem was in shambles, and the brothers and sisters needed the support of Jesus’s apostles like never before.  They had already experienced being jailed and beaten, but they concluded there was enough popular support that the authorities wouldn’t actually kill them.  Without doubt they prayed about it earnestly. The apostles decided to stay (8:1).

Which left the expansion of the preaching to be carried on by others, notably Philip.  One of the seven administrators, his flight from Jerusalem suggests the seven (now six after Stephen’s murder) were prime targets.  Philip left the city, but he did not go into hiding!  He determined to take the gospel to the next circle laid out by Jesus: Samaria (8:5).  What a relief, and a joy, it must have been for Philip to witness the enthusiastic reception of the good news (8:6)!

There are places in the world where violent persecution is the present reality.  Most of us can scarcely imagine life in those circumstances.  But we know there are other serious pressures on our churches.  We are not so different from the early Jerusalem church, with pressures arising both internally and from outside.  The pandemic has wreaked havoc in multiple ways.  Plus doubt, discord, indifference, family issues, and more.

Why do we have the record of the trials faced by the early Jerusalem brothers and sisters?  Surely to give us something to stand on when we have our own trials.  Lessons such as:  You might suffer disruption, maybe even a decision on whether to stay or to move.  Persecution can take multiple forms, including ridicule and social pressures, and we aren’t immune, wherever we live.  Government is not our protector.

Maybe most important:  Just because you’re under pressure doesn’t mean you stop preaching.  We may feel like we’re buried in bad news, but in actual fact, thanks be to our God and our Lord, there is news that is very, very good!  And part of our job is sharing it, no matter what the response turns out to be.  It might be like Stephen, it might be like Philip.  Either way, our example is to endure disruption, and carry on.  Either way, our response to pressure is not to just sit at home!