Why do we have two accounts for the “Sermon on the Mount”? 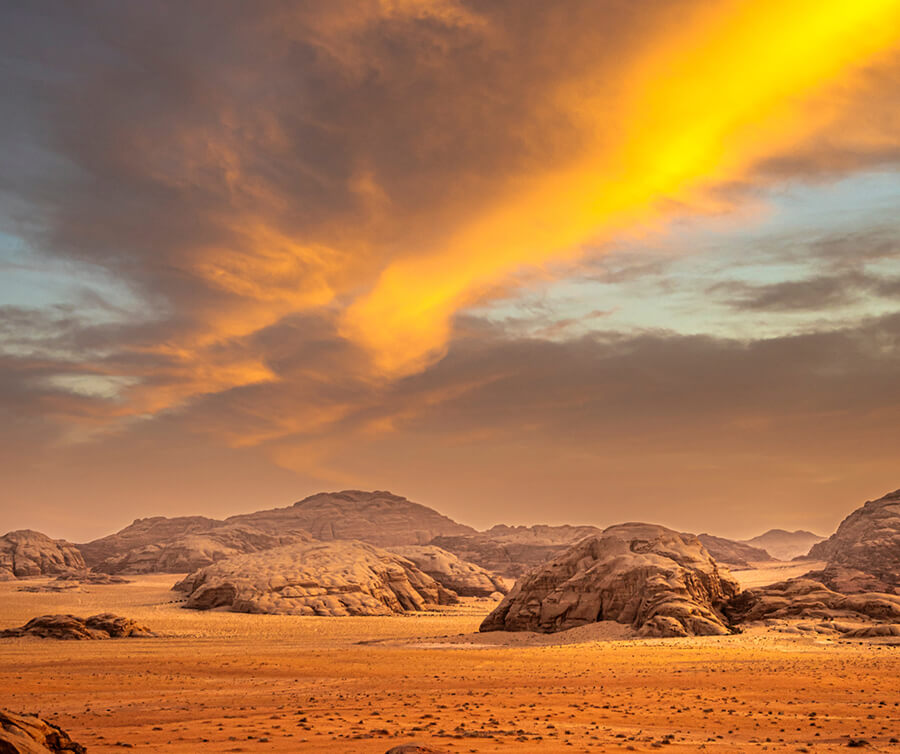 The longest public speeches of Jesus that we have on record have nicknames:  The “Sermon on the Mount” is recorded in Matthew chapters 5 to 7.  The “Sermon on the Plain” is in Luke 6:17-49.  They are similar enough that on the surface they might seem to be different accounts of the same event.  However the nicknames are accurate and show us they are separate events.  Matthew 5:1 plainly says Jesus went up onto the slope of a mountain to give the talk, and Luke 6:17 just as clearly says Jesus came down to a “level place”.  One on a mount, the other on a plain.

We might, in fact I think we ought to, ask why.  Why two accounts that are quite similar, and even more, why the differences between them?

When Jesus preaches, he obviously has no mass communication options.  The things he has to say, he has to say over and over to different audiences.  Did he work out ahead of time what he would say?  Of course he would have!  We know that by age 12 he was thinking deeply and probing the scriptures (our Old Testament) for direction about his role.  From that point until his ministry began 18 years later, what was he doing?  We know he worked as a builder.  We also know that he had a vast and comprehensive mastery of the scriptures, something he could have gained only by spending a lot of time studying.

I picture Jesus working at carpentry and masonry, and while he works reflecting on the scriptures he has been studying.  Thinking about his role in fulfilling them.  Thinking about why that role is set before him, what his Father is trying to accomplish through him—which is of course to save people.  Saving them requires his sacrifice as we know.  And it also requires the faith of those being saved.  To have such faith, people need to understand.  To understand, they have to be taught.  Paul expresses it perfectly in Romans 10:13-17.  So Jesus would understand that his first role is to be a teacher.

Teachers in a classroom don’t just wing it.  They think about the lessons they want to present to their students.  They prepare.  Can we imagine that Jesus just spoke off the cuff?  Those years leading up to the start of his ministry were not empty.  They were his prep time.  He thought carefully about what and how he would show people the Father, how to be the vehicle by which people were drawn to Him.  He did lesson planning.  The content of the “sermon” in Matthew was carefully thought out.  Then when the ministry began those lessons were taught again and again.

But also, adapted as needed—as is true for any teacher.  As time goes on, opposition to his work increased.  So that when he stands on that plain (later, I think), the talk isn’t exactly the same.  He addresses the opposition, head on.  He still begins with pronouncing the blessings on the poor, the hungry, the mourning, the persecuted.  But now he follows with blunt statements of woe for the opponents—those who are rich now, full now, laughing now, those who are well spoken of.

Bringing the Teacher’s teaching home for ourselves, I believe the Lord is urging us to contemplate the contrast.  Are we rich or poor?  That is, heirs of the Kingdom or already in possession of our consolation.  And so on for the other contrasts he paints for us.

Surely we have these two records for a reason.  To some extent, at least, it helps us fit into the shoes of the disciples.  They heard the Teacher’s lessons over and over, as they traveled with him.  They were in a position to notice and think about the differences.  As are we.