The Allegory of John the Baptist

The Bible first records the life of John the Baptist with his father Zechariah, “asked for a writing tablet and wrote, ‘His name is John.’” (Luke 1:63). 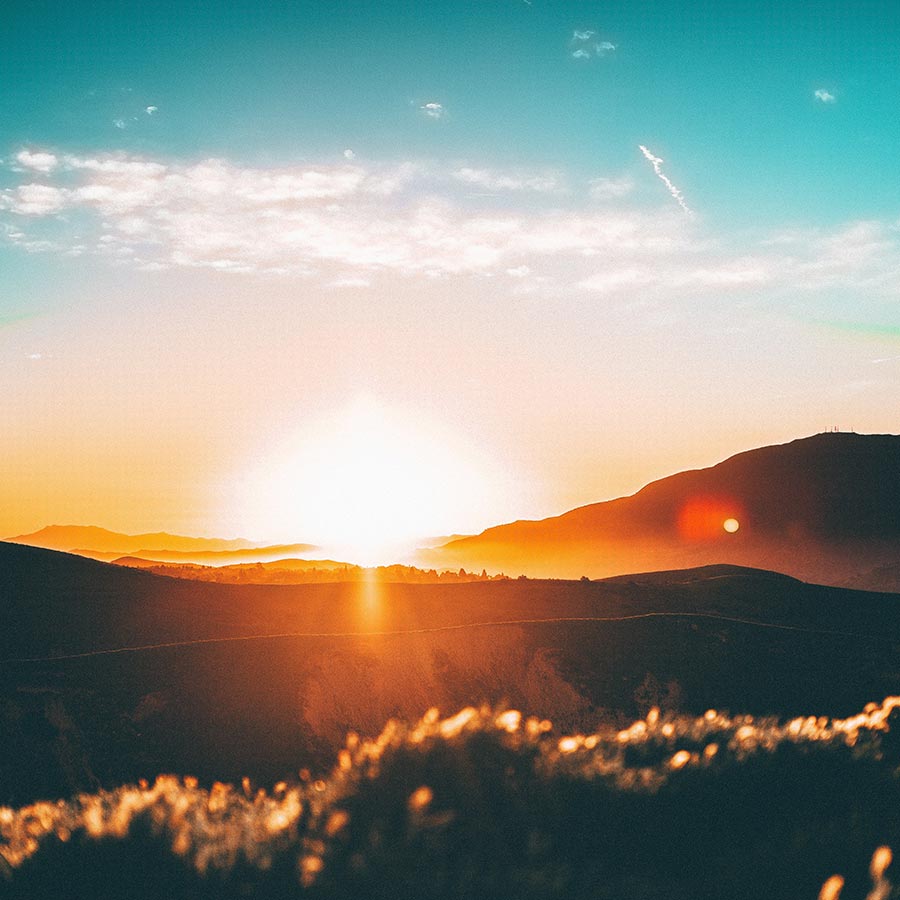 We read about the end of his life in today’s reading from Matthew 14 when Herod beheaded him, and “his head was brought on a platter” (v11). Interestingly the word translated “platter” is pinax, and the word translated “writing tablet” is pinakidion, which is the diminutive form of pinax. So, his life began with his name written on a little platter. It ended with the daughter of Herodias asking for his head to be brought on a bigger one.

In between, John’s life reads like a demoralizing tale. His preaching is full of judgment, saying things like “You brood of vipers! Who warned you to flee from the wrath to come?” (Luke 3:7) and “Every tree therefore that does not bear good fruit is cut down and thrown into the fire.” (Luke 3:9).

Not much more is heard of John until Matthew 14 records why Herod imprisoned John. Herod had married Herodias, his brother Philip’s wife, and John told him, “It is not lawful for you to have” (v4). Then, after pleasing Herod with her dancing, Herodias’s daughter asked for John’s head on a platter. Herod did so “because of his oaths and his guests” (v9). And that was the end.

When we look at John’s life as an allegory, the verse that explains what he represents is Luke 16:16 –

“The Law and the Prophets were until John; since then the good news of the kingdom of God is preached, and everyone forces his way into it.”

John was the last of the prophets under the Law of Moses. He preached about the judgment which comes from the Law, was imprisoned for telling Herod he was doing something unlawful and was beheaded because Herod kept the letter of the Law, despite it meaning he chopped John’s head off.

When Jesus took over from John, it was a signal that the things connected with the Law were coming to an end, and that he was going to implement the New Covenant.

When Jesus took over from John, it was a signal that the things connected with the Law were coming to an end, and that he was going to implement the New Covenant.In Matthew 14, we can see the contrast when looking at Jesus’ reaction to John’s death, “when Jesus heard this, he withdrew from there in a boat to a desolate place by himself.” (v13). Despite his sorrow, when the crowds followed him, “he had compassion on them” (v14) and then did the miracle of the feeding of the five thousand. On the one hand, we have the judgment of the Law preached by John, and on other the compassion of Christ.

There’s an interesting parallel between this miracle and the days of Elijah. Remember, John the Baptist came “in the spirit and power of Elijah” (Luke 1:17). His arch nemeses were Herod and Herodias, a couple not unlike Ahab and Jezebel. In Mark’s record of the miracle, we read, “he had compassion on them, because they were like sheep without a shepherd.” (Mark 6:34). That’s an echo with the time of Elijah when the prophet Michaiah said of Ahab’s rule, “I saw all Israel scattered on the mountains, as sheep that have no shepherd.”

Both the ministries of John and Jesus ended in execution. But whereas everything connected with John is to do with the judgment of Law, Christ’s death brought about salvation from that judgment. We can see the contrast between the two events of Matthew 14. The darkness of John’s death followed by the all-sufficient grace of God illustrated by five loaves and two fish feeding five thousand men and women, with plenty leftover.