Who's the audience for the Proverbs? Easy answer, right in the opening verses. It's addressed to the simple, the youth, the wise, the understanding. For the purpose of improving them all. 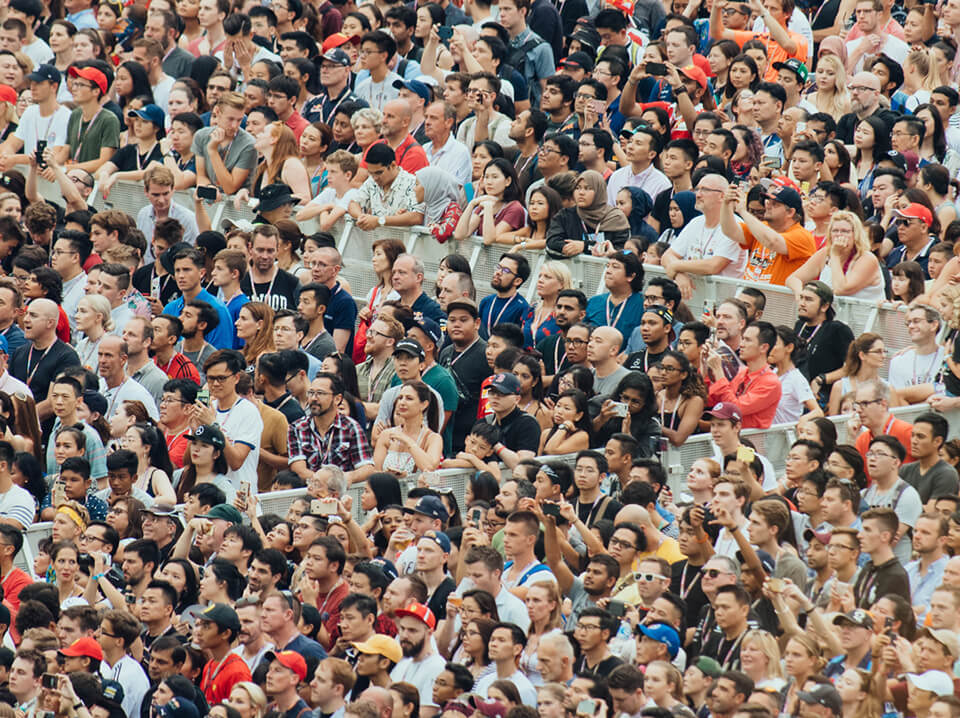 So why is it that so much of the actual content seems to be pointed at fools, scoffers, liars, hasty speakers, backstabbers, connivers, betrayers, loudmouths, braggarts? The haughty, the lazy, the dishonest, the violent, the heedless, the oppressive, the willfully ignorant, the unjust? Et cetera.

It couldn’t be-could it?-that any of those things are aimed at us, right? Well, maybe we shouldn’t prove ourselves hasty. Who was the intended audience again? Who will actually pick up the book and read it to deepen understanding and wisdom? The ones addressed in the opening verses. That is, those who already have some understanding and wisdom, and desire more.
Plus those who are in the early stages of learning-the simple and the young-and are willing to be taught.

To this audience, the writers address all this commentary about the foolish, dishonest, and so on. We would like to congratulate ourselves that we’re among the already prudent. But what we’re being told is, “Not so fast. If you’re actually at all discerning, you’re going to see some things about yourself that need some work.”

Who among us hasn’t shot their mouth off? Hasn’t been lazy? Hasn’t gotten carried away bragging? Read through the list. Any one of us is going to find, to our great discomfort, that at least half the list applies to some extent. Maybe to a great extent for some of it.

So the question is whether we’re going to admit to needing further coaching. The book has been provided, it says right there, to coach us. If we’re not too haughty to see ourselves as needing some improvement.

When we read Proverbs, are we thinking, “Oh yeah, they are exactly like that?” They aren’t the audience. I am. Unless I’m willing to go on record that I’m among the unteachable. If I’m actually in the target audience, then I’m thinking as I read, “Oh yeah, I hate to admit it but I’m exactly like that. Now, what does it have to say about reversing that?” Because the Proverbs don’t just point out the bad characters. They also tell us how to be the opposite of every one of them. As any good coach would do.

What might be going on here other than putting down women? What, in the larger scheme…
Continue Reading
Reflections

Twice that I know of, maybe three times, Jesus used a mustard seed as a…
Continue Reading
Reflections

What Are We To Do?

Fear not, as our God will in His time right the wrongs and fix what’s…
Continue Reading

Who was the Pharaoh of Exodus?