There was something remarkable about the faith of the centurion Jesus encountered in Luke 7. After the conversation he had with the centurion’s emissaries, Luke notes, “When Jesus heard these things, he marveled at him, and turning to the crowd that followed him, said, ‘I tell you, not even in Israel have I found such faith.’” (v9). 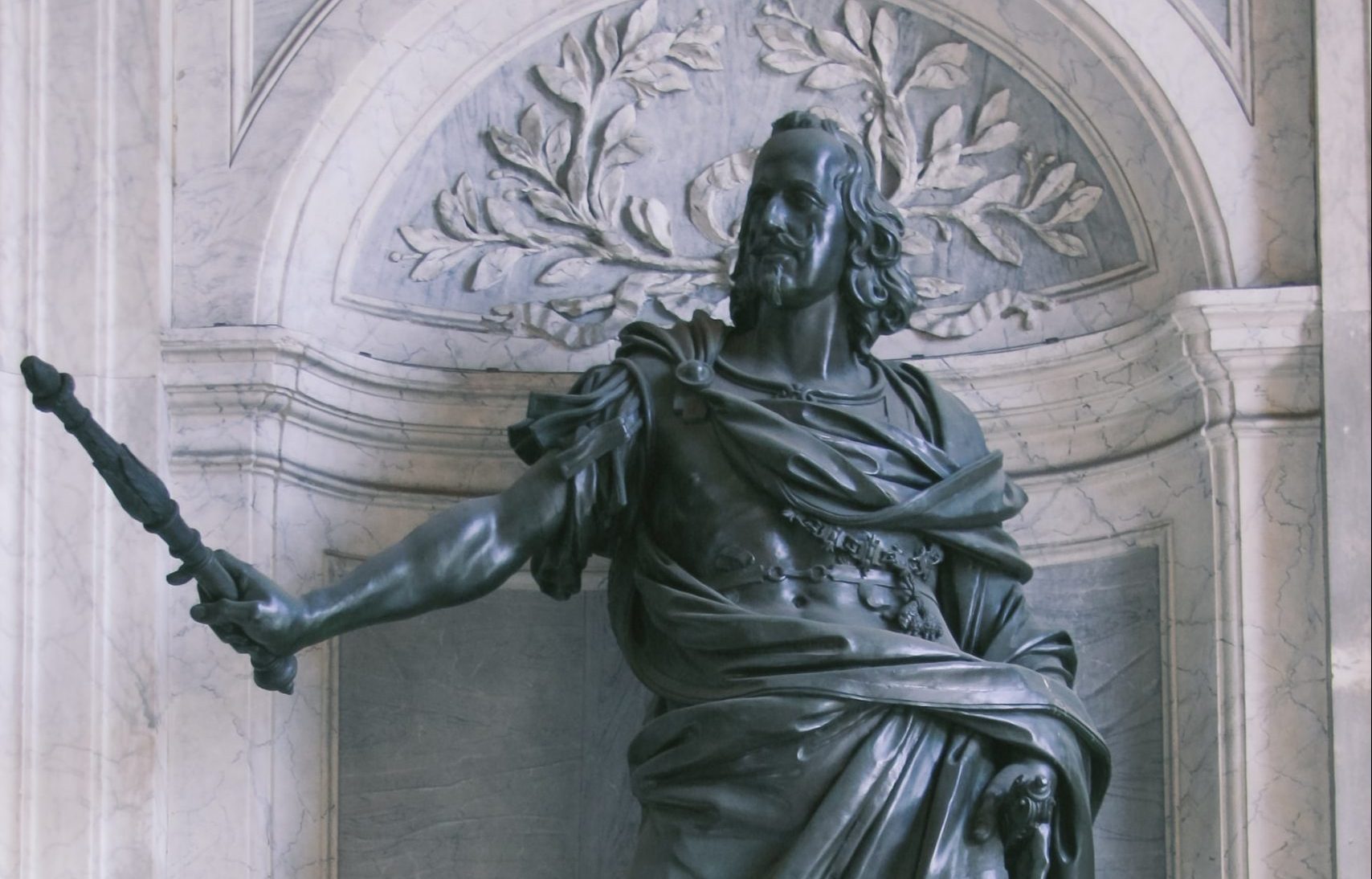 The only other time the word “marveled” is used concerning Jesus is when he tried teaching in the synagogue of his hometown (Mark 6:1) when “he marveled because of their unbelief” (v6). You would think, based on their Jewish background, they would be the ones who had faith. Instead, it was a Gentile, a Roman centurion.

The Roman centurion’s faith was mixed with character and understanding.

His faith wasn’t just about passively believing in something; it was mixed with character and understanding. He was very fond of his slave (v1-2), and the Jewish elders, who usually hated Romans, were the ones who went to Jesus to plead on his behalf (v3). The centurion was also a man of humility. The Jewish emissaries said, “He is worthy” (v4), but the centurion himself said, “I am not worthy to have you come under my roof” (v6). A Roman centurion said that to a Jewish rabbi!

By this, he showed his understanding of who Jesus was. He understood that Jesus’ power to heal was given him by God, just as the centurion’s authority came from the emperor. And just as he gave commands to his soldiers, he understood that Jesus could command the illness to leave his servant.

The faith of the centurion was in the power of Jesus’ word, a word founded on the authority given him by God. He asked Jesus, “But say the word, and let my servant be healed” (v7), showing he understood the creative power of that word. It’s like what it says of faith in Hebrews 11:1,

“By faith we understand that the worlds were set in order at God’s command, so that the visible has its origin in the invisible” (NET).

The centurion understood the principle laid out in Psalm 33,

“By the word of the Lord the heavens were made, and by the breath of his mouth all their host.” (v6).

The centurion was a man who himself had enormous power at his disposal. As a representative of Rome and in charge of Roman soldiers, his power and authority were immense. But he recognized that power was nothing in comparison to the Word of the living God invested in the rabbi from Nazareth. Perhaps he understood the principle in the same psalm that, “The Lord brings the counsel of the nations to nothing” (v10). Rome, for all its power, could not heal his servant.

As someone who loved the Jews (Luke 7:5), he also understood verse 12 of the psalm,

“Blessed is the nation whose God is the Lord, the people whom he has chosen as his heritage!”

For all Rome’s prestige, the centurion put his faith in the God of the otherwise insignificant Jewish nation.

Despite being in charge of a great army, the centurion put his hope and trust in the saving power of the God of Israel

The psalm then goes on to say, “The Lord looks down from heaven; he sees all the children of man” (v13). What did He see? Verse 15 says He “observes all their deeds.” One of the things the God of heaven saw was a centurion and the love he had for His people.

He also saw a man who understood the sentiments of verses 16-17,

“The king is not saved by his great army; a warrior is not delivered by his great strength. The war horse is a false hope for salvation, and by its great might it cannot rescue.”

Despite being in charge of a great army, the centurion put his hope and trust in the saving power of the God of Israel. When the centurion’s servant “was sick and at the point of death” (Luke 7:2), he lived out verses 18-19,

“Behold, the eye of the Lord is on those who fear him, on those who hope in his steadfast love, that he may deliver their soul from death.”

What an example for us. Faith is not a passive thing whereby we simply affirm our belief in a set of doctrines. What the centurion demonstrated is the power of faith working through a deep understanding of the power of God and His Word, invested in His Son. It was a faith coupled with a character of humility, love, and embracing of the Hope of Israel.

It matters that there were eyewitnesses, and that it was no secret who they were.
Continue Reading
Reflections

Living to See It

Yearning is defined as “longing” for something.  Some dictionaries add that it’s “persistent”, some describe…
Continue Reading