The Death of Uzzah

The account of the death of Uzzah can be an uncomfortable read. All he did was stick his hand out and the ark from falling off the cart upon which it was being carried. Yes, they weren’t following the prescribed way of carrying the ark, but isn’t striking Uzzah with a death blow a little harsh? 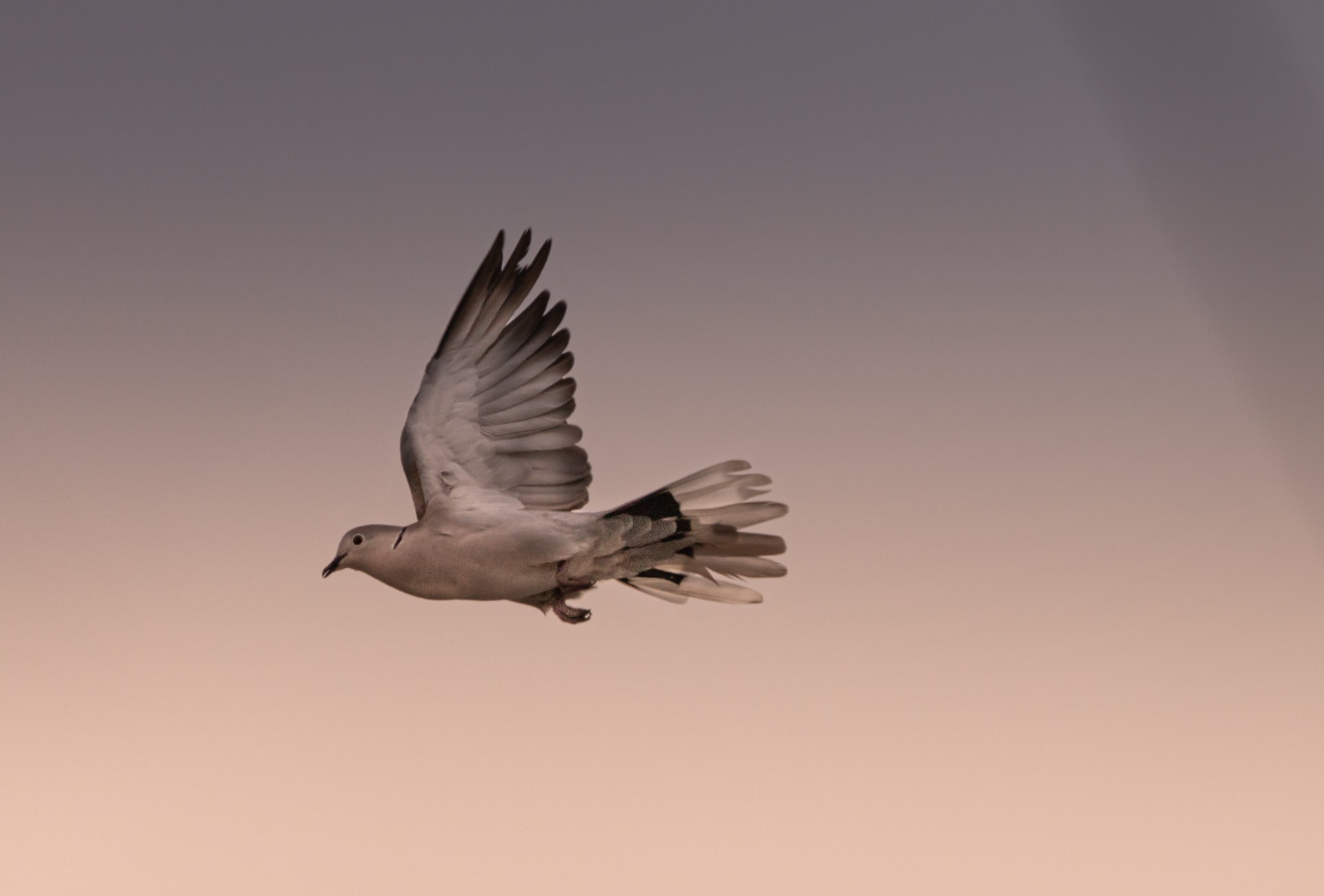 We don’t know for sure who decided to put the ark on the cart. Verse 7 says,

“And they carried the ark of God on a new cart, from the house of Abinadab, and Uzzah and Ahio were driving the cart.”

Maybe Uzzah mentioned first was the instigator and the punishment was not so much for touching the ark but because he didn’t follow the proper instructions. But we’re only guessing.

When we look at the Law, we find that only the sons of Kohath were permitted to carry the ark. Numbers 7:9 says,

“But to the sons of Kohath he gave none, because they were charged with the service of the holy things that had to be carried on the shoulder.”

They were to carry in on their shoulders by using the poles that were threaded through the sides of the ark. We’re also told,

“the sons of Kohath shall come to carry these, but they must not touch the holy things, lest they die.” (Num. 4:15).

Uzzah and Ahio were sons of Abinadab, and there’s no record of anyone of that name in Kohath’s genealogy. The most likely candidate is Abinadab, one of David’s brothers (1 Sam. 16:8). So Uzzah, from the tribe of Judah, wasn’t even a Levite.

We might wonder why it’s so important, how the ark was carried.

There’s a lot that was done wrong with moving the ark, and it was no different to how the uncircumcised Philistines transported it when they returned it to Israel a few years earlier – “And they put the ark of the Lord on the cart” (1 Sam. 6:11).

We might wonder why it’s so important, how the ark was carried. Is God really interested in such things? But the point here seems to be not so much that they carried the ark in the wrong way, but that they paid lip service to God’s instructions.

There are extremes we can go to in our worship of God. We can have a purely ritualistic religion, where it’s all about getting things “right’ and making sure only sons of Kohath carry the ark using the proper poles. If that was the sum total of what the ark meant to the children of Israel, then they were, of course, missing the point of what it represented. But that doesn’t mean we can throw out everything and dismiss the value of rituals altogether.

what the Israelites did by carrying the ark on a cart was to ignore the principles of holiness attached to it.

Baptism, for instance, is only symbolic of the new life in Christ, but that doesn’t mean we can dispense with it. Rituals, understood correctly, have their place, and what the Israelites did by carrying the ark on a cart was to ignore the principles of holiness attached to it.

But let’s come back to Uzzah’s death. It still seems to be harsh. The poor fellow was just trying to steady the ark, so it didn’t fall off the cart. But the way to look at instances like this is to realize that it’s not about Uzzah.

The incident may have no bearing on Uzzah’s personal salvation. He may have been a very faithful man despite this mistake. It’s the same as God not letting Moses into the Promised Land for doing one thing wrong. That seems harsh too, but the point of what happened to Moses was not about Moses himself but a principle that God wanted to illustrate. Moses, a man of faith, will be in the Kingdom. There’s a good chance Uzzah will be there too, and he will look back at the one thing recorded of his life in Scripture and realize the privilege he had to be used by God to illustrate a lesson we can all learn from.

This principle has also been in our readings on the prophets and the things they had to go through in order to teach God’s lessons to the people. Being thrown into miry pits, losing a beloved wife, having to lay on their side for hours. We have to remember that this life is fleeting and its purpose is to prepare us for the Kingdom to come. It’s not about living the good life now.