Jesus’ metaphor in our reading from Matthew 12 teaches us about the importance of a positive religion. 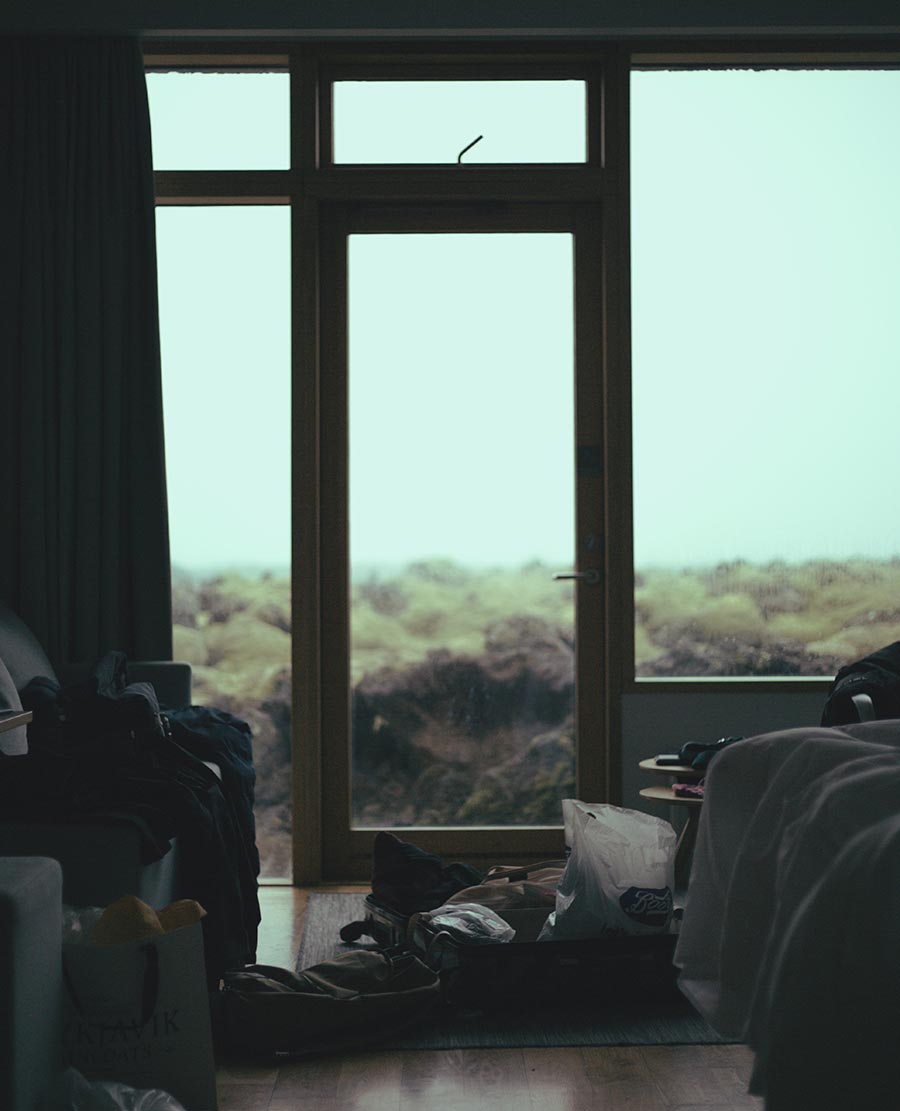 Jesus’ metaphor in our reading from Matthew 12 teaches us about the importance of a positive religion.

He told the Jews,

“When the unclean spirit has gone out of a person, it passes through waterless places seeking rest, but finds none. Then it says, ‘I will return to my house from which I came.’ And when it comes, it finds the house empty, swept, and put in order. Then it goes and brings with it seven other spirits more evil than itself, and they enter and dwell there, and the last state of that person is worse than the first. So also will it be with this evil generation.” (v43-45).
We can have a negative religion when we think it’s all about avoiding sin.The problem with the evil generation Jesus was talking about was they had a negative religion. Notice Jesus says the unclean spirit passes through waterless places seeking rest. It seems that Jesus is alluding to what was said earlier in the chapter regarding the Sabbath. The Pharisees complained about Jesus’ disciples breaking their idea of what the Sabbath was all about – the cessation of work. All the disciples were doing was plucking heads of grain (v1), but for the Pharisees, this was against the Sabbath. The problem is that they didn’t understand the law of the Sabbath at all. Isaiah 58, for example, tells us that the principle of ceasing from your own work was to do God’s work instead, “to share your bread with the hungry” (v7).

The Jews’ empty keeping of the Sabbath meant that they weren’t replacing their work with anything else. The same is true for us. We can have a negative religion when we think it’s all about avoiding sin. Perhaps you’ve destroyed your music collection full of worldly lyrics, for instance. OK, that might be helping you to a degree, but unless you’re replacing it with something else when it’s your time to chill and listen to some music, what are you going to do? With nothing in its place, the natural way of things, described by Jesus in his parable, is to go back to your old life and do it with gusto.

“For if, after they have escaped the defilements of the world through the knowledge of our Lord and Savior Jesus Christ, they are again entangled in them and overcome, the last state has become worse for them than the first. For it would have been better for them never to have known the way of righteousness than after knowing it to turn back from the holy commandment delivered to them.” (2 Pet. 2:20-21).

The only remedy is to have a positive religion. The way to deal with sin is not to separate ourselves from everything in the world and avoid it. You can’t avoid yourself and your internal desires. So the way to confront sin is to tackle it head-on by doing the opposite of sin. If we’re so busy filling our time with positive things, then we’ll squeeze out the negative. By doing that, we’ll live a far richer life and grow to hate sin and love righteousness. But if we have a negative religion based on simply eliminating things, then we might have an empty house for a while, all nicely swept clean of sin. Still, eventually, we’ll return to sin, and Jesus’ metaphor will become real in our lives.

This lesson is especially pertinent in our current lockdown situation. Many of us have a lot more free time with nowhere to go. Bible schools have been canceled, vacation plans put on hold, some have time off work. Now is not the time to take a spiritual vacation while we can’t meet together. It’s a time to find positive ways to fill the void with the things of the Truth.

Exhortation and Consolation
A Plague in the House
Continue Reading
Reflections