How did Jesus ever come to be in what we now call Lebanon?  We know about his excursion there because of his encounter with a woman, called Syrophoenician by Mark, Canaanite by Matthew.  Why was he there? 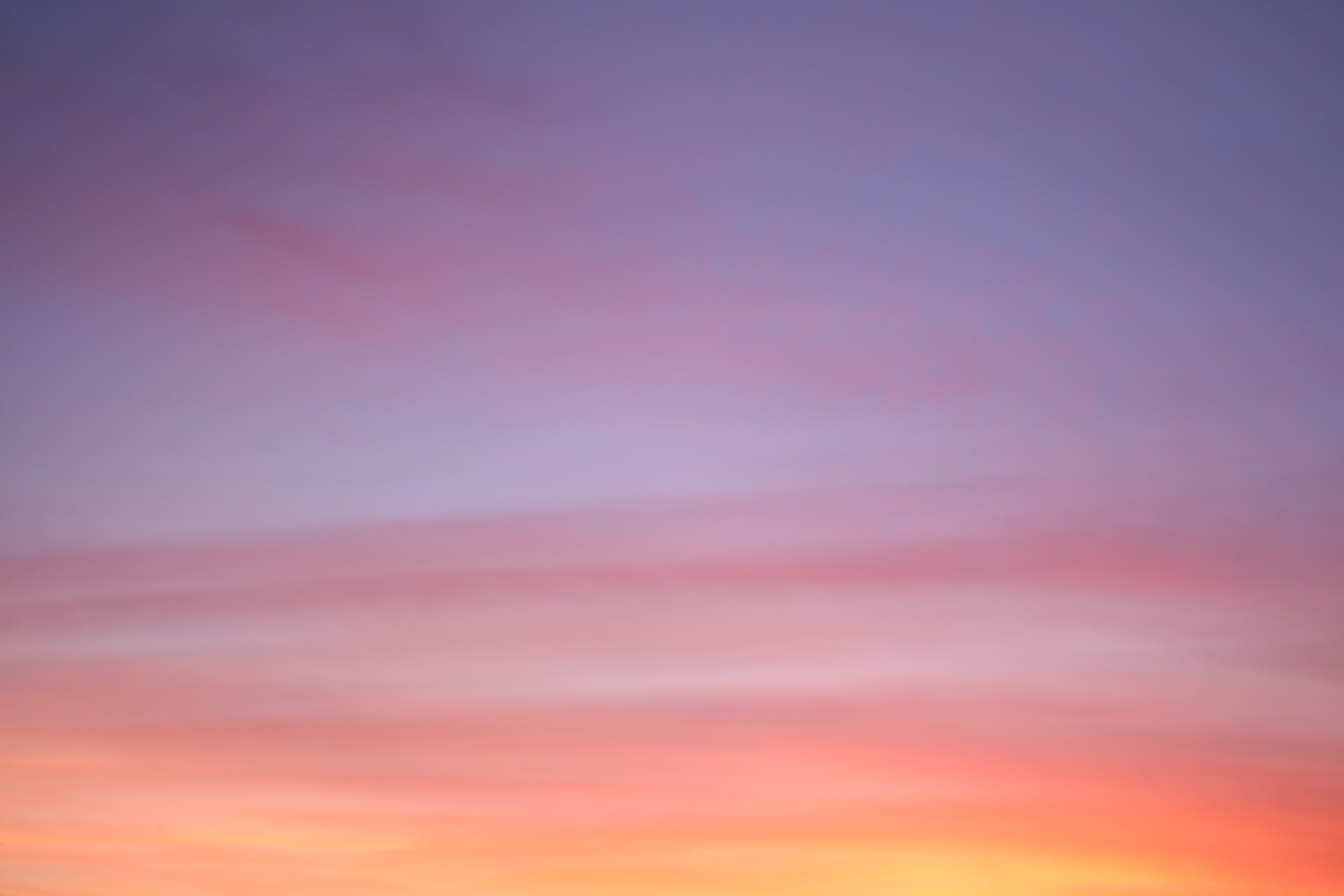 Matthew’s account (15:21-28) says he “withdrew” there.  Mark (7:24-30) says “he did not want anyone to know”.  On other occasions when Jesus “withdrew”, it was to spend time instructing his closest disciples, away from the crowds.  It’s reasonable to think that’s what is happening here.

It’s almost certainly the first time any of the disciples have been there.  It is beyond uncomfortable to them.  All of their upbringing tells them that the food is unclean, that they are defiled by entering a house—which they did (Mark 7:24).  The people look different, ethnically.  They speak a different dialect of Aramaic.  They are historic enemies of Israel.

Why then would Jesus go there?  We have to look at what happens; I don’t believe Jesus acts randomly, or that what ensues is coincidence.

We know the story, but we need to look at the details carefully.  The Canaanite woman, Matthew tells us, cries out for mercy.

Note how she addresses him: “Son of David”!  This is a title of Messiah.  Her use of it tells us a lot.  She acknowledges the God of Israel, and the prophetic promise He made to David.  She confesses her faith in the Jewish Messiah, including his right of the to rule over her nation and indeed the world.  Also that Jesus is the fulfillment—something most of the Jews aren’t sure about yet!  And finally, his power is such that with a word, he can heal her daughter.

Matthew tells us she follows them, crying out to Jesus, and he doesn’t answer her a word, just keeps walking.  The disciples beg him to send her away.  Beyond mere annoyance, she is preventing Jesus from having any meaningful conversation with the disciples.

The cold shoulder is the strangest thing, coming from Jesus, isn’t it?  But the disciples don’t question that, and surely approve when he says he was sent only to the lost sheep of the house of Israel.  What they wonder is why he doesn’t send her off, get rid of her.

The next thing we read is that the woman comes and kneels before him.  What does this tell us?  He stopped!  He waited for her to catch up, and to approach him.  The opposite of sending her away!  When she kneels, she says simply, “Lord, help me.”

Was his response gruff?  “It is not right to take the children’s bread and throw it to the dogs.”  This seems very uncharacteristic of Jesus.  So much so, that I don’t think it can be right to read it as delivered gruffly.  After all, he has stopped for her.  He is testing her, but (I believe) not unkindly.

The woman’s response is basically, “I recognize your mission, and I’m not trying to take anything away from the ‘children’.  I acknowledge my place.  Yet I believe that even the crumbs of your power can heal my little girl.”

The reply causes Jesus to exclaim, “O woman, great is your faith!”  And he declares the daughter healed.  She goes away rejoicing, not rejected and sent away as the disciples thought she should be.

Jesus powerfully shone a light on her confession of faith—and that it’s faith, not ethnicity, that matters.

If he didn’t intend to do the healing, would he have stopped and let the woman come to him?  So, it seems to me, Jesus intended to heal her all along.  So what is going on?  Why the cold shoulder and then the business about the bread and the crumbs?

We need to ask again, why was he there?

To teach the disciples.

Did this incident teach them?

Consider what the outcome would have been if Jesus just agreed to the healing right off the bat.  It would have had little impact—he healed hundreds or thousands of people.  Just one more wouldn’t have registered with the disciples.  But Jesus made a big deal of this particular healing.  Made them look at it.  Deliberately acted to bring out their inner wish to reject this woman’s plea.  Put the spotlight on the fact that she was not Jewish.  And thereby powerfully shine a light on her confession of faith—and that it’s faith, not ethnicity, that matters.  Specifically, faith in the promises of the God of Israel.

Jesus went there, I think, for the specific reason of having an encounter like this, for the instruction of his disciples.  Remember, he will later charge them to take the gospel into every nation.  Here before their eyes is a preview of what it will look like to fulfill that charge.

So what does this incident say to us?

Same lessons!  It doesn’t matter what our facial features look like, what color we are, what language we speak, what family we grew up in.  It does matter that we have faith in the God of Israel and His promises.

Also we learn that, in spite of what it may look like in the short term, blessings aren’t given reluctantly, and Jesus doesn’t toy with us—neither of those things is going on here.  Rather, we’re taught that we need to fall to our knees, confess our faith, and ask, “Lord, help me.”  He will wait for us.