The Parable of Demons

The second half of Isaiah contains a lot of warning about idolatry, and in today's reading in Isaiah 65, we read about how the Israelites worshiped false gods. They're named in verse 11 – "But you who forsake the Lord, who forget my holy mountain... 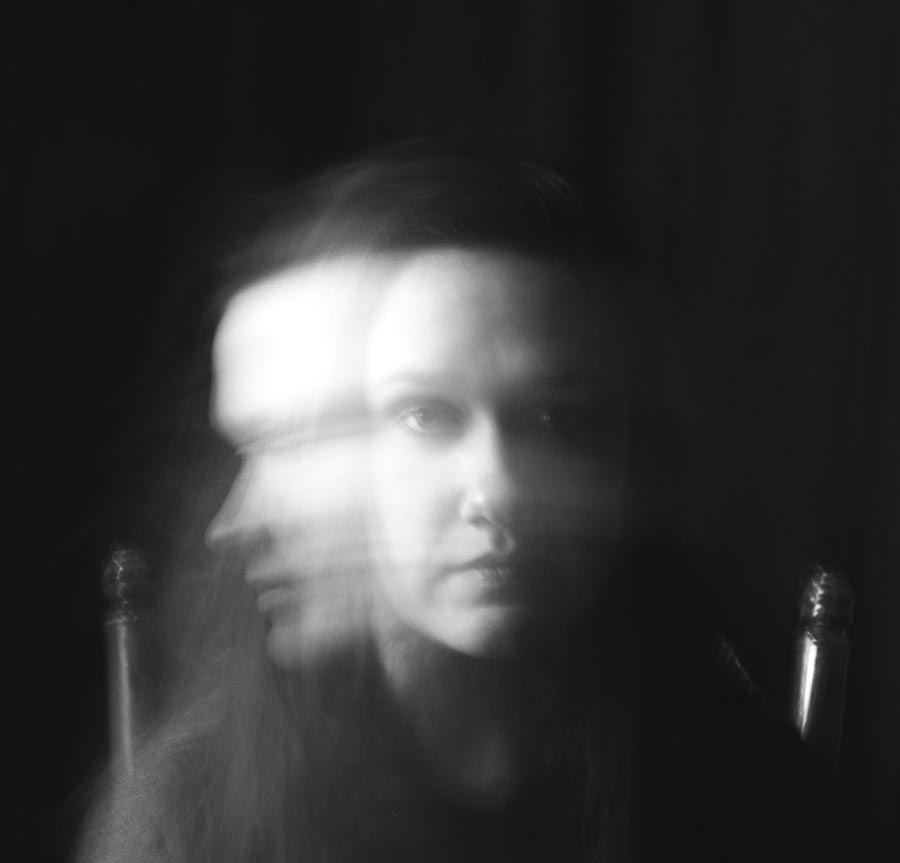 The second half of Isaiah contains a lot of warning about idolatry, and in today’s reading in Isaiah 65, we read about how the Israelites worshiped false gods.

“But you who forsake the Lord, who forget my holy mountain, who set a table for Fortune and fill cups of mixed wine for Destiny.”

The words “Fortune” and “Destiny” are capitalized because they’re the names of two gods – Gad and Meni.

The god Gad, or Fortune, presents us with the first of several connections between this passage and the time when Jesus “came to the other side of the sea, to the country of the Gadarenes.” (Mark 5:1 NKJV). It was here Jesus met Legion, the man possessed with demons – “And when Jesus had stepped out of the boat, immediately there met him out of the tombs a man with an unclean spirit.” (v2). He didn’t just appear out of the tombs; he “lived among the tombs.” (v3). It’s earlier in Isaiah 65 where we read about the kind of false religion the children of Israel had gotten themselves into –

“who sit in tombs, and spend the night in secret places; who eat pig’s flesh, and broth of tainted meat is in their vessels” (v4).

Notice them here sitting in tombs, just like Legion.

You’ll see another connection here too where they were eating pig’s flesh. In the story of Legion, Jesus sent the demons into pigs –

“the unclean spirits came out and entered the pigs; and the herd, numbering about two thousand, rushed down the steep bank into the sea and drowned in the sea.” (Mark 5:13).

Historians speculate Legion may have eaten pig’s flesh himself, which had been undercooked. The disease trichinosis is usually caused by the ingestion of uncooked pork and can cause adverse neurological problems. His affliction may have had something to do with the pigs. But the fact the demons were cast into the pigs adds to the connection with Isaiah.

Legion’s behavior is the same as those who worship idols.Mark says Legion was “on the mountains he was always crying out and cutting himself with stones.” (v5). Isaiah 65:7 tells us the people “made offerings on the mountains.” The fact he was cutting himself is interesting too. The root of the word gad in the Old Testament, gadad, means to cut oneself. It’s used five times in the Old Testament for people involved in idolatrous rites who cut themselves. The most famous of those is in 1 Kings 18:28 when the prophets of Baal “cried aloud and cut themselves.” Legion’s behavior is the same as those who worship idols.

Why does the text of Mark 5 take us back to Isaiah 65? Because each of Jesus’ miracles, when he cast out demons, is a parable of the way the children of Israel had fallen into idolatry. Legion represents the Jews. He wasn’t in his right mind, and neither were the Israelites. Notice Mark describes him as having an unclean spirit (v2, 13), a term used in the Old Testament to define the false doctrine connected with idolatry –

“And on that day, declares the Lord of hosts, I will cut off the names of the idols from the land, so that they shall be remembered no more. And also I will remove from the land the prophets and the spirit of uncleanness.” (Zech. 13:2).

God does not want us to be possessed with a spirit of uncleanness or idolatry. He wants His word written on our hearts. When we let false teaching enter us, then we become spiritually demon-possessed. When the children of Israel left Egypt, they were still possessed with the spirit of Egypt throughout their wilderness wandering. The whole world is infected with the spirit of idolatry. It possesses everyone. And it can affect us, too, when we breathe in the spirit of this world and its teachings. When that happens, we’re not in our right mind. The spirit of the world then controls us, and we end up spiritually doing what the Israelites are recorded doing in Isaiah 65. The lesson for us is to allow the power of the word of God to drive out the demons of false ideas, teaching, and philosophies so we can free our minds from the uncleanness of these idols and worship God in spirit and truth.