What was in Peter’s mind, that he ended up in the courtyard at the high priest’s house while Jesus was on trial inside?  What did he think his presence there would do? 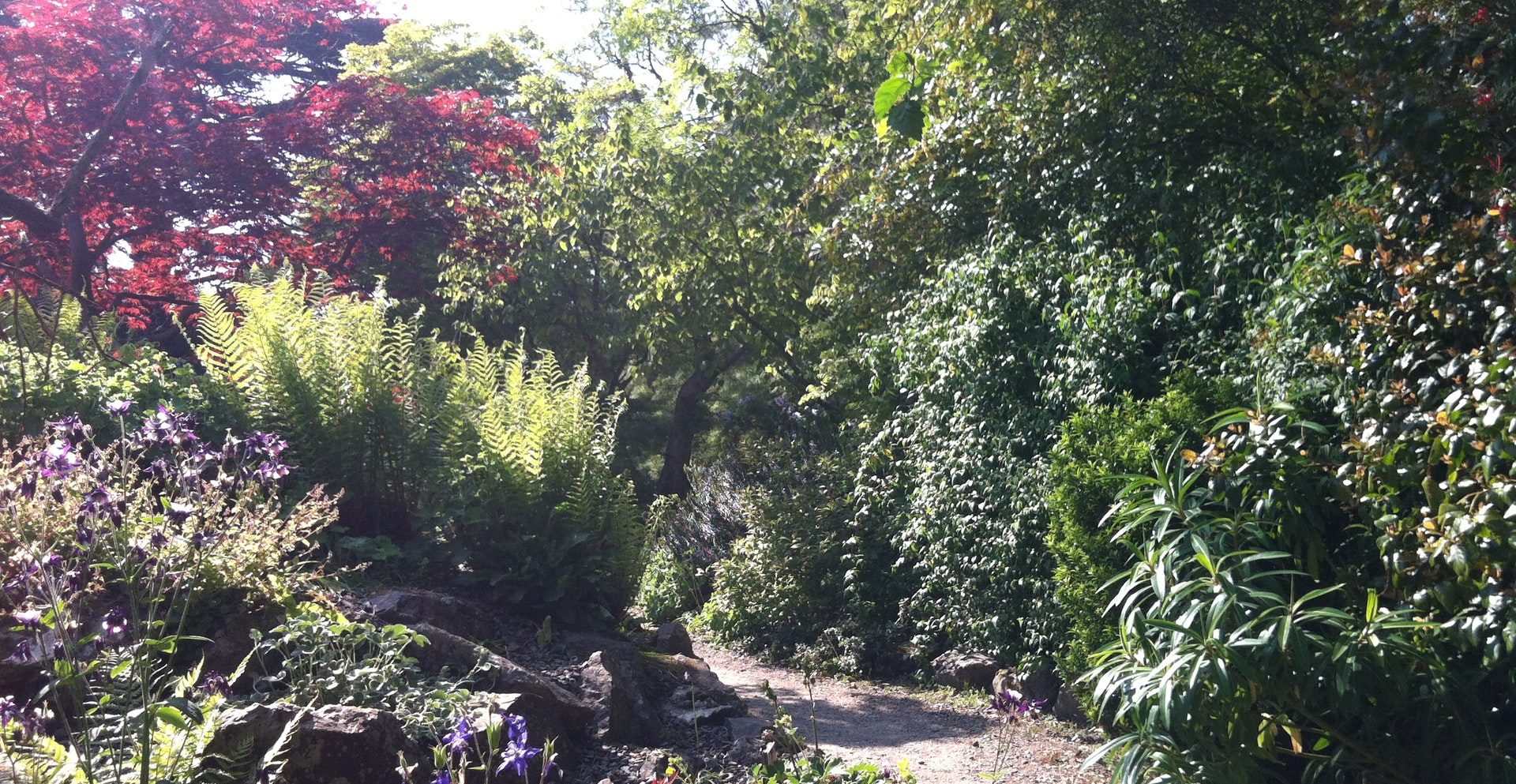 Earlier that evening, he had been in the thick of the argument about who was the greatest—only to be shocked by his Lord and Teacher kneeling to wash all their feet.  He strongly objected—only to reverse and desire his hands and head be washed too, and then to be rebuked for that too.

When Jesus said one of the 12 would betray him, Peter questioned whether it was him, like all of them did.

When Jesus said they would all abandon him that very night, Peter adamantly asserted he never would—only to be told he would flat-out deny Jesus three times.  In the garden he fell asleep when Jesus asked him to stay awake.  And then he violently attacked one of the crowd that came to seize Jesus—only to hear Jesus’s commanding voice, “No more of this!”

When Jesus said one of the 12 would betray him, Peter questioned whether it was him, like all of them did.

Then, as Jesus had said, he ran away with all the others.  But then (I guess feeling guilty?) he turned and followed at a distance and got into the courtyard.  To do what?  Likely he didn’t really know.  The whole night had been a surreal jumble of the impossible and the terrifying.

Jesus had rebuked Peter for arguing about who was greatest, for wanting his hands and head washed, for objecting that he wouldn’t run away, for falling asleep in the hour of Jesus’s greatest need, for attacking the high priest’s servant.  And now, as Peter utters his third denial, Jesus is being led out and looks right into Peter’s eyes.

No words pass, but Peter feels a searing rebuke in the disappointment conveyed in that look.

This is the man Jesus has designated as the one to be entrusted with the keys of the kingdom.*  One of the three Jesus has given special coaching, one that Jesus intends to be a leader of his church.

In John 21, after the miraculous haul of fish and after breakfast, Jesus takes Peter aside.  The three-fold inquiry, “Do you love me?”, is often held up as counterpoint to the three-fold denial.  Surely, though, there is more going on.

“Do you love me?” is essentially a job interview, with everything packed into one repeated question.

For one thing, that morning on the beach in Galilee occurs well after the trial, crucifixion, and resurrection.  What does Jesus ask of Peter, after he answers that of course he loves him?  “Feed my sheep.”  It’s about the leadership that Jesus still expects of Peter.  It’s essentially a job interview, with everything packed into one repeated question.  “Are you still going to compete for position?  Are you going to wash the others’ feet?  Are you going to believe I’ve cleansed you?  Are you going to betray me?  Deny me?  Run away?  Are you going to resort to violence when attacked?  Are you going to fall asleep when I need you awake?”

Peter, I think, hears all these questions within the one question, “Do you love me?”  And his final answer is, “Lord you know everything. You know I love you!”  As the many questions were packed into one, the answers are packed into the one declaration:  “You know my heart, Lord.  You know I’m a changed man—you have changed me.  You know that when I say I love you, that means I will love your sheep and your lambs.”

And of course, Peter is right. Jesus does know. And Peter is a changed man.

Because the question isn’t for Peter alone

It was a private conversation, but Jesus allowed John to tag along, and John published it.  Because the question isn’t for Peter alone.  None of us have the level of responsibility that Jesus placed on Peter, but he is nevertheless interviewing each of us, too.  “Do you love me?  If you do, feed my sheep, nurture the lambs.  Wash the others’ feet—don’t act like you’re somehow superior.  Don’t run away or deny or betray.  No violence, not even harsh words.  Trust that you are cleansed.  And for my sake, stay awake and alert.”

All that, in asking if we love him.  Which he does.  A superficial reply is unacceptable.  We must answer all of it when we say, “Lord you know everything. You know I love you!”

*It has been suggested, and it seems right to me, that the “keys” entrusted to Peter are the two great “mysteries” of the new covenant.  Peter is the first to publicly pronounce both of them:  That Messiah must die and be raised from the dead, in Acts 2-4.  And that the Gentiles have equal access, by grace and not by law, in Acts 10-11.