The Ransomed Shall Return 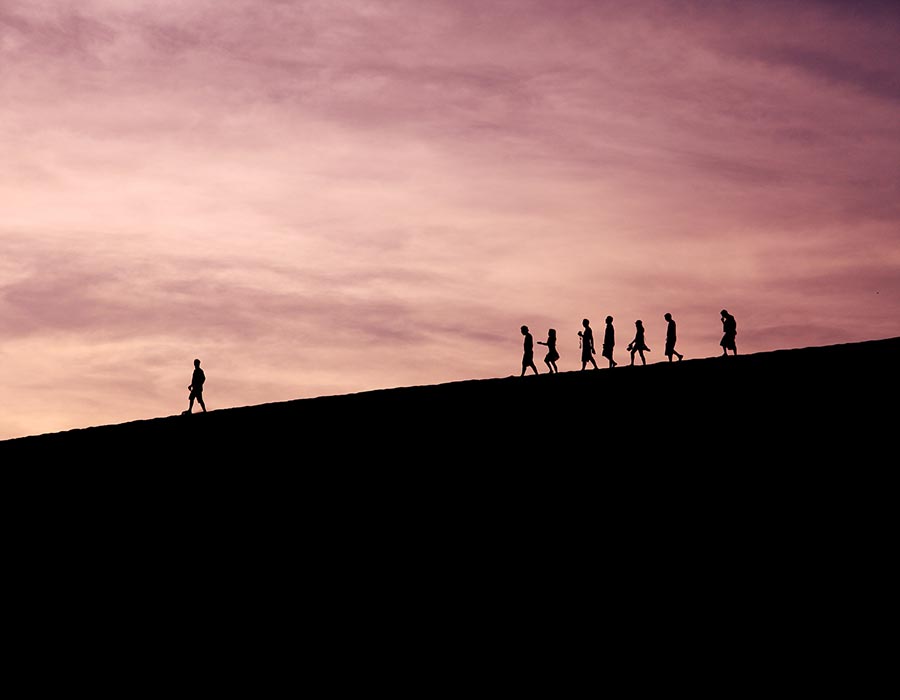 Isaiah chapter 35 is one of the most beloved passages of Scripture for a lot of people.

It’s a wonderful vision of the Kingdom and the amazing transformation that will take place across the globe. But before looking at some of the details let’s first look at the conclusion of the chapter which says, “And the ransomed of the Lord shall return and come to Zion with singing” (v10). The ransomed of the Lord are those who have been rescued out of some sort of imprisonment. Historically there may be a reference to what a lot of Isaiah looks forward to – the time after Judah’s exile in Babylon when the people returned to the Promised Land.

So, think about the ugly effects of sin and death as you read through Isaiah 35. The wonderful positive effects of Christ’s rule can be seen throughout the chapter in both a physical and spiritual sense. Take verse 1 for example – “The wilderness and the dry land shall be glad; the desert shall rejoice and blossom like the crocus”. One way to look at that is to think about some of the projects in the Kingdom, like organizing a group of people to help irrigate deserts so that they can be used to grow flowers and plants. But also think of the dryness you sometimes feel spiritually, those times when you feel like a desert, incapable of bringing forth the fruit of the spirit. Or the desert land that you encounter sometimes when you try to preach and there’s nothing. That’s going to change in the Kingdom. People are going to be receptive to the gospel message.

What about anxiety, insecurity and depression? Things that plague a lot of us. Verses 3-4 say,

“Strengthen the weak hands, and make firm the feeble knees. Say to those who have an anxious heart, ‘Be strong; fear not!’”

The mental and emotional struggles of today, an invisible pandemic, gone forever and replaced by trust that the one who rules can remove every single one of our fears.

Think about both the physically and spiritually deaf, blind and lame people of the world. Verses 5-6 say,

“Then the eyes of the blind shall be opened, and the ears of the deaf unstopped; then shall the lame man leap like a deer, and the tongue of the mute sing for joy.”

We’re going to have a part in enriching people’s lives far beyond anything the most advanced medical technology can provide in this world. We get a little taste of it when reading about Jesus healing people and the immense joy the man blind from birth, or those who were deaf, or the lepers felt when their difficulties were totally removed. That’s going to be us doing that for the poor and oppressed and infirm people that we see around us in the world today.

We need to experience and see the suffering that goes on due to sin and death. It’s meant to evoke in us a sincere desire for the return of our Lord, and to join him to help put to rights all the evil in this world, when “they shall obtain gladness and joy, and sorrow and sighing shall flee away.” (v10).

We are living in politically polarizing times. A critical time, for the world, and for…
Continue Reading
Reflections

The Symbols of the Bread and the Wine