We know this one by heart: "So whoever knows the right thing to do and fails to do it, for him it is sin.” (James 4:17)  The principle James states rings absolutely true.  There is nothing hard to grasp about the principle.  Except, what actually is the “right thing”? 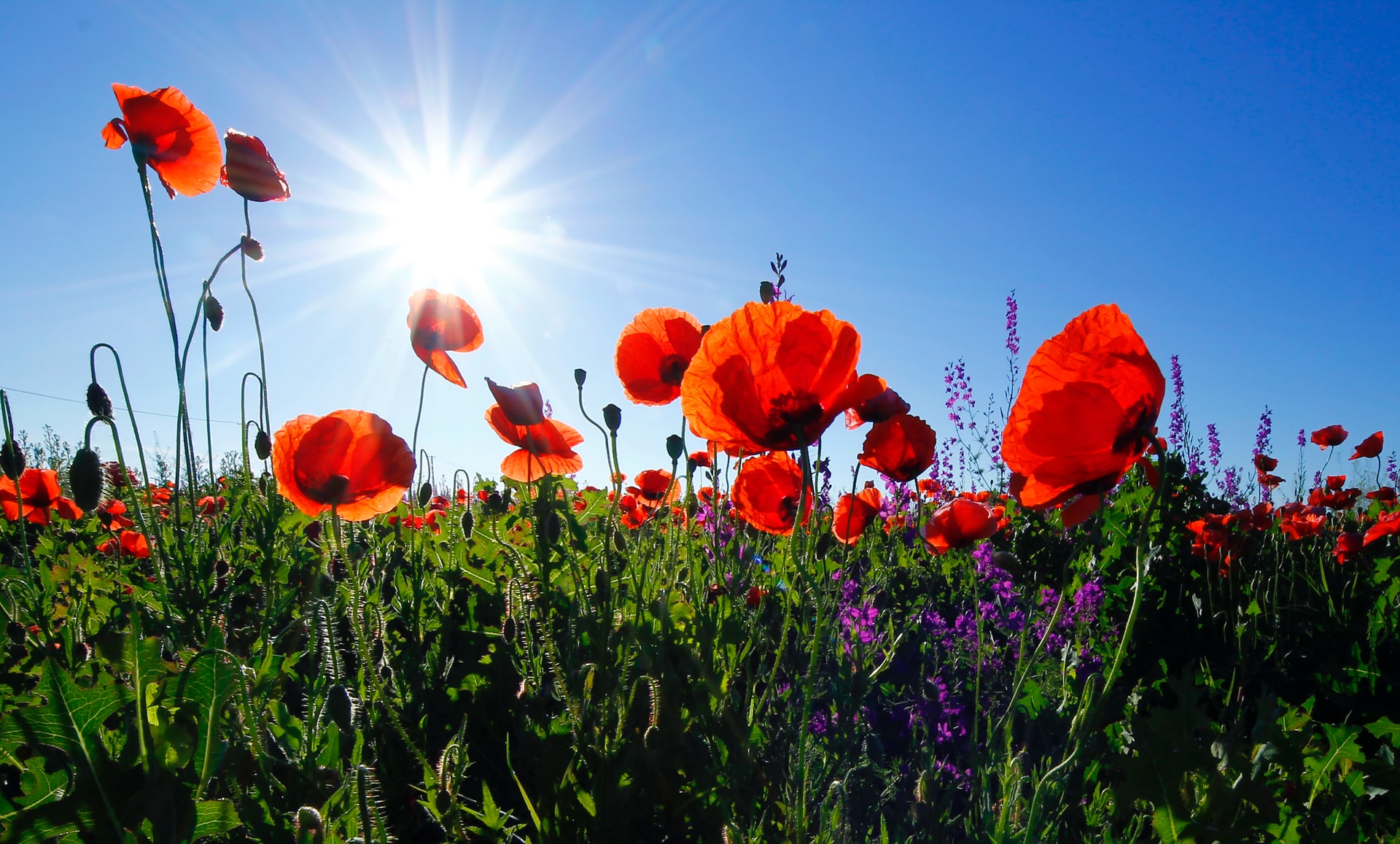 Looking at the context, it’s not real clear whether this verse belongs with the topic that precedes it – making plans without taking into consideration that something else might be the Lord’s will, in fact it may not be the Lord’s will that we even live.

Equally unclear, but perhaps the verse belongs with what follows, crossing into the next chapter. (Remember that the chapter divisions are arbitrary.)  In chapter 5 James launches into a scathing rebuke of the rich who cheat their employees and grow fat in luxury while others suffer.  Or it’s possible this verse just stands alone, which is how we often treat it.

Do we know that humility and generosity are right things?

If it is in fact a standalone statement of general principle, then it would apply both to what goes before and what comes after, as well as all sorts of other things.  Thus, the opposite of the “arrogant boasting” (as he terms it) would be humble submission to the Lord’s will—that’s the right thing.  And the opposite of oppression and self indulgence would be generous giving—that’s the right thing.

Do we know that humility and generosity are right things? Sure we do.  Do we fail to do them?  Hmm.

The right thing is putting ourselves out to care for someone who may not even like us.  Putting up with anything, because we believe in the hope.  Putting to work the “talents” we’ve been given, for the Lord’s benefit.  Putting ourselves to the test of how we would like to be treated.

Do we know the right things?  I’m betting that nothing here is new or surprising.  And yet, every one of us gets into situations where the right thing isn’t all that clear-cut.  Life is complicated, and it’s messy.  Many situations seem murky, maybe even self-contradictory.

We stir up murk to give ourselves an excuse to avoid the right thing.

We have two basic problems.  First, many decisions about the right thing are very clear, but we don’t like them because they aren’t what we want in that moment.  We stir up murk to give ourselves an excuse to avoid the right thing.  Yep, we are exactly that perverse.

Second is when the decisions genuinely aren’t clear.  Our problem is that we tend to revert to well worn patterns that are comfortable to us.  They’re called ruts, and they tend to make problems worse, not better, but we like them because we don’t have to think much.  Yeah, we’re that perverse too.

There isn’t any formula for dealing with either problem, but we do get some counsel.  It appears to me that James is suggesting a need for thoughtful, prayerful inquiry into what the right thing might be.  Aware of our flesh and its inclination to want things its own way.  Aware of it’s disinclination to get out of its comfortable habits.

James’s exhortation is so simple, even if not easy to follow:  Figure out the right thing, then do it.  You can’t get much simpler.  As for the difficulty level, it’s way up there.  Therefore:  prayer, study, reflection, consultation—in humility, without self deceit, and in love.  Then do it.

Love, still working on it, Paul

Life Application
The Book of Mormon: (7) Right First Principles are Essential to Getting it Right
Continue Reading
Reflections