When Jesus says he will cast out the ruler of “this world” he’s talking specifically about the Jewish world, not the world in general. 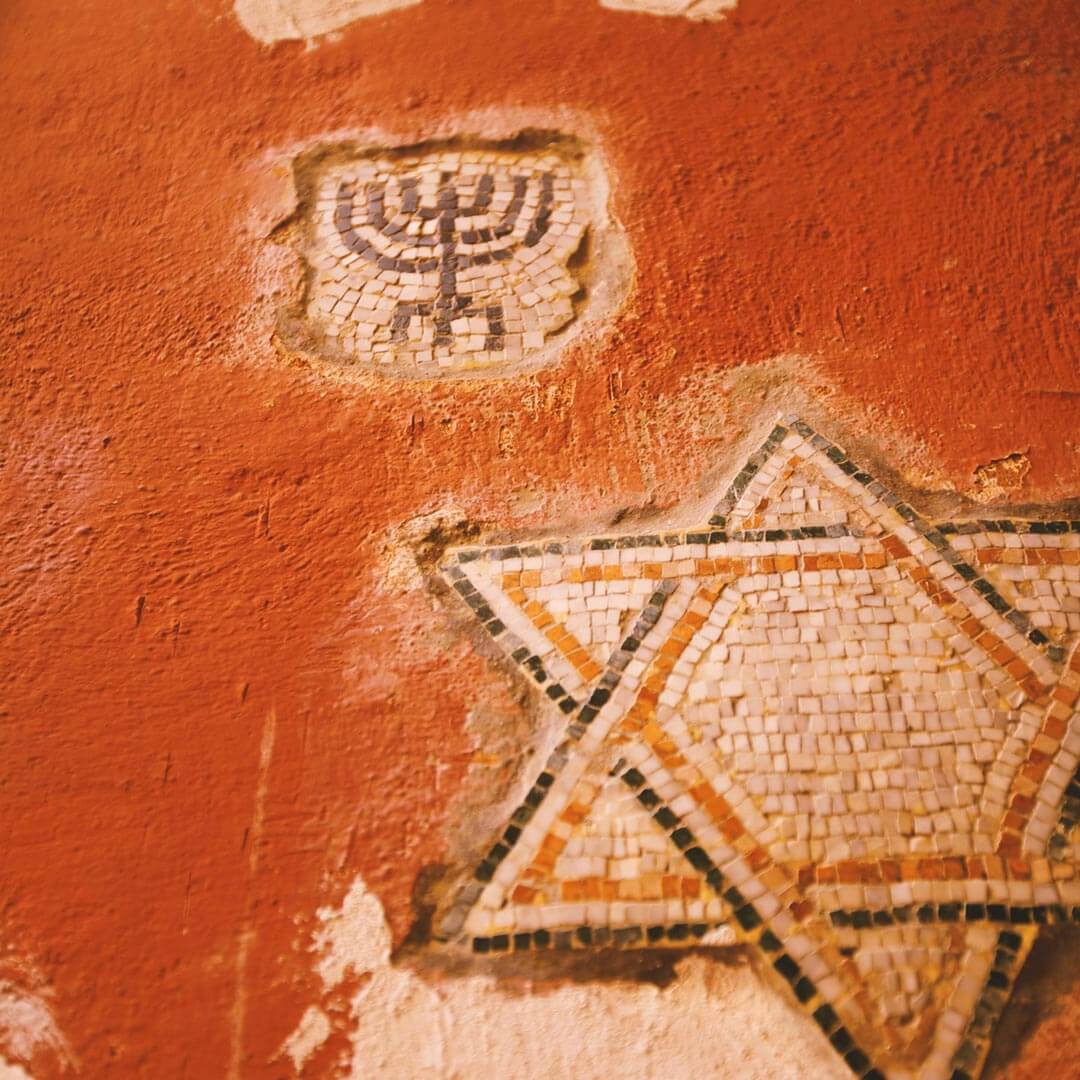 What did Jesus mean in John 12:31 when said, “Now is the judgment of this world; now will the ruler of this world be cast out”? A typical commentary will say something like this:

The leader of evil that is judged here should undoubtedly be understood as none other than Satan, who is described in many ways in the New Testament.[1]

I don’t just disagree with that statement; I think it completely misses the point. Even if we understand the term Satan in the normal Christadelphian way, I still think it’s missing the point. Jesus didn’t mention Satan, he said the ruler of this world. Who is, or more accurately, who was, that?

A quick concordance search of the word for “ruler” (Gk. archon) shows that in most occurrences it refers to the rulers of the Jews. For instance, the same word appears in verse 42 to refer to the “authorities” of synagogue-going Jews. The context is also important. Jesus is talking about his crucifixion as the event that will cast out the ruler of the world (as you can see from verse 32 where Jesus says, “And I, when I am lifted up from the earth, will draw all people to myself.”)

When Jesus says he will cast out the ruler of “this world” he’s talking specifically about the Jewish world, not the world in general. When the Pharisees complained that “the world has gone after him” (John 12:19) they weren’t referring to the wider Roman empire; they were talking about their fellow Jews – that’s what they were worried about.

While we might be tempted to spiritualize the “ruler” as sin, because, after all, it is sin that Jesus dealt with on the cross, it’s important to focus on Jesus’s use of the term archon rather than some other metaphor for sin. What Jesus is concerned about is not sin per se in this context. He’s more concerned with how sin was manifest in the rulers of the Jewish world and how it ruled over the hearts and minds of the people.

I think it’s important for us to understand this because of how powerful a lesson it is when we understand how sin was manifest in the rulers of the Jewish world. Their religion, and how it had strayed from God’s truth, kept the Jews in a spiritual prison. It was a religion – and the mindset that it produces – that led to the envy and murder of the Son of God.

The changeover from that religion to the New Covenant in Christ, is a dominant theme of the New Testament, and part of the reason why Jesus died was to illustrate the principle. The legalistic, fearmongering, controlling religion presided over by the rulers of the Jewish world was shown up for what it was. And it’s subtle because the behavior of the rulers was shrouded by a veneer of what looked righteous in the form of the religion that they administered.

Yes, Jesus also deals with the sins of the flesh we might normally associate with “tax collectors and sinners.” He saves people from that kind of lifestyle too. But, as the gospel records highlight, Jesus is more concerned with the less obvious sin of the scribes, Pharisees, and chief priests. The kind of sin that exalts the flesh and abolishes the ability of the godly character to rule our lives.

It’s a sobering lesson for us because we’re not unlike the scribes, Pharisees, and chief priests. It is very easy for our lives to be ruled over by legalism and fear. When we look at the man on the cross, however, we see what that kind of mindset results in – the cold-blooded murder of an innocent man. Jesus was willing to submit to the ruler of the world to get the point across. Let’s not miss it.

Shouldn’t my faith be able to handle this? Why am I so upset? The psalmist does not deny the reality or the validity of his pain and distress, what he does is remind himself to keep his eye on the eternal.
Continue Reading
Reflections

The prophecy of Ezekiel is a hard book to read. A lot of it details the iniquity of the people and the reason why God brought judgments upon them. But, as with many similar prophecies in Scripture, amid the destruction, there is hope.
Continue Reading
Global Preaching

South Africa – Cast Your Net on the Other Side

Like in most other countries, preaching efforts in South Africa before 2005 took the form of lectures and seminars presented in existing ecclesial halls, special campaigns at hired venues and correspondence courses sent to students throughout the country.
Continue Reading
Reflections