The Secrets of the Heart 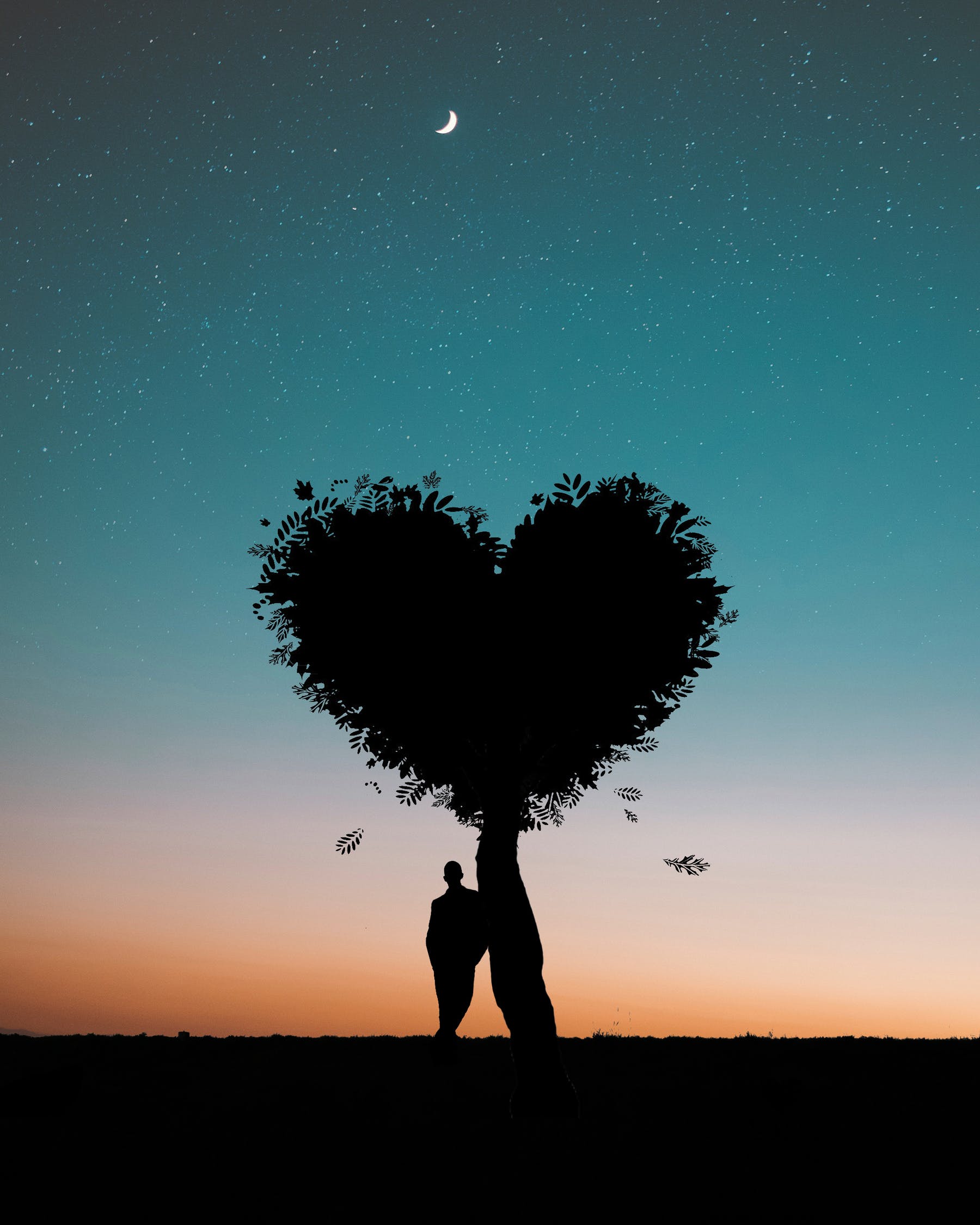 The first verse of our reading today in Acts 8 tells us “Saul approved of his [Stephen’s] execution.”

The first verse of our reading today in Acts 8 tells us “Saul approved of his [Stephen’s] execution.” He was there when Stephen was stoned to death, but didn’t physically join in the execution, instead “the witnesses laid down their garments at the feet of a young man named Saul” (Acts 7:58). But even though Saul didn’t throw any of the stones, the fact that he approved of his death makes him guilty. Saul himself was a persecutor. The subsequent verses in Acts 8 show this approval of the actions taken against Stephen caused Saul to take action himself. “Saul was ravaging the ecclesia” (v.3) and “he dragged off men and women and committed them to prison.” Saul was from the tribe of Benjamin and was certainly living up to the blessing Jacob put on his youngest son – “Benjamin is a ravenous wolf, in the morning devouring the prey and at evening dividing the spoil.” (Gen. 49:27). He was like a wild animal in his pursuit for those who followed Jesus of Nazareth.

But let’s focus on him approving of Stephen’s death, thereby making him as guilty as those who threw the stones. The Greek word “approved” is only used three times in the New Testament. We find Luke, who wrote Acts, also used it when writing about Jesus’ rebuke of the lawyers in Luke 11: “Woe to you! For you build the tombs of the prophets whom your fathers killed. So you are witnesses and you consent to the deeds of your fathers, for they killed them, and you build their tombs.” (v.47-48). It was the lawyers’ forefathers who killed the prophets, but because of their “consent” Jesus says they are also guilty. We know this from what Jesus says in verses 50-51 – “so that the blood of all the prophets, shed from the foundation of the world, may be charged against this generation, from the blood of Abel to the blood of Zechariah, who perished between the altar and the sanctuary. Yes, I tell you, it will be required of this generation.” None of those Jesus was talking to were guilty of the murders of Abel, Zechariah or anyone in between, but because they agreed with the spirit that led to those murders, they were guilty.

The only other time the word for “approved” is used is in Romans 1:32, at the end of a long list of sins. Paul sums up the list by writing, “Though they know God’s righteous decree that those who practice such things deserve to die, they not only do them but give approval to those who practice them.” Whether we physically indulge in sin, or give approval to it, we are guilty.

Let’s look at this principle from another angle using our reading from Deuteronomy 17. Notice the two laws that are put together in verses 1-7. When you first read this section, you might wonder why these two laws are mentioned together, because the second one seems to be so much worse than the first. Verse 1 is about the sort of sacrifice that was unacceptable – an animal that had a blemish. But this is equated with those “transgressing his covenant” because they have “gone and served other gods and worshiped them” (v.2-3). When you compare these two sins you might think offering blemished animals pales in comparison to idolatry and breaking God’s covenant. But both are described in the same way – as an “abomination” (v.1, 4). The fact the two laws are put together, and both described as an abomination, should tell us that even if we’re not committing idolatry, the same sort of spirit is evident in offering a blemished sacrifice. Likewise, even if Saul didn’t physically throw stones at Stephen, just looking after the coats of those that did and consenting to his execution meant that he also shared the guilt of Stephen’s murder.

God isn’t so interested in outward behavior as inner attitude. I might not be worshiping idols, which would be an obvious sin. But when I am half-hearted, bringing a blemished attitude to God, I am as guilty as an idolater. Jesus likened anger to murder in Matthew 5:21-22, and John wrote “Everyone who hates his brother is a murderer” (1 John 3:15). The principle is right in front of us every time we break bread. Paul wrote, “Whoever, therefore, eats the bread or drinks the cup of the Lord in an unworthy manner will be guilty concerning the body and blood of the Lord.” (1 Cor. 11:27). None of us were there when Jesus died, but when we’re guilty of the sins that brought about the murder of the Son of God – like envy, betrayal, anger or even just a half-hearted attitude – we might as well have driven in one of the nails.

It’s easy to justify ourselves when our sins are hidden away in our thoughts and attitude of mind. Saul didn’t throw any stones and none of us are bowing down to idols. But “God knows the secrets of the heart” (Psa. 44:21) and “tests the heart and the mind” (Jer. 11:20). He knows our true intentions, even when we cover it over with outward religious behavior. So, let’s make sure we examine our hearts and motives. It’s easy to avoid murder and bowing down to idols but it’s the sins of the heart that define our true character and are what will come out in times of pressure.