The Shape of Things to Come

One out of every four Christadelphians live in Mozambique. 15% of all Christadelphians live in Malawi. When you read those two statements above, what thoughts come to mind? For some people this might be information that they are very familiar with, but for the majority of brethren in North America I think those two statements will be quite startling. 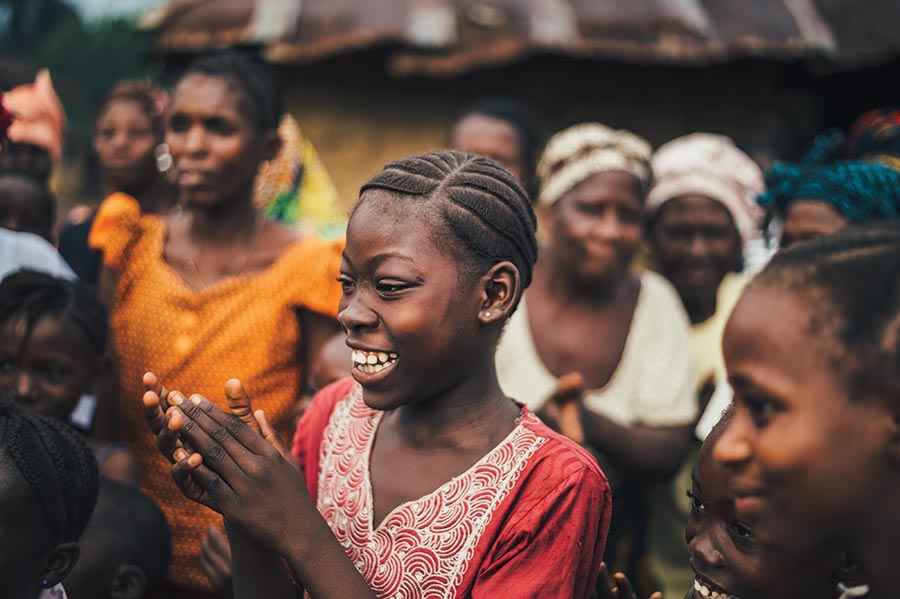 When you read those two statements above, what thoughts come to mind?

For some people this might be information that they are very familiar with, but for the majority of brethren in North America I think those two statements will be quite startling. Those of us who live in North America typically enjoy pleasant living conditions and easy ecclesial lives. Many don’t travel much outside of our country and do not know the changes that have been occurring in our community over the past 25 years.

The Christadelphians began in the United States and Canada, flourished in the United Kingdom, Australia and New Zealand and have recently grown dramatically in Africa and Asia. Getting accurate numbers for our community is quite difficult, as there has not been an organized worldwide census. Bro. Peter Hemingray has done extensive historical research, and although his results are much more detailed than this, and contain numerous different fellowships, I will attempt to summarize the numbers as follows:

During our lifetime, a major change has occurred in the worldwide brotherhood. Around 1950, the UK reached its peak at about 18,000 Christadelphians. There were ecclesias with 2,000 members! This active group of believers in the UK, Australia and North America became serious about sharing the faith around the world.

The Truth has been actively received in Africa, the Indian subcontinent and Asia. The growth in these areas has been quite dramatic. Africa saw initial response in South Africa, Kenya, and then Malawi, and there has been significant growth in Mozambique in the past few years. India, Pakistan, Vietnam, Cambodia and the Philippines have grown quite a bit, as well.

The change is well represented by comparing these two pie charts:

What an exciting time for us to live in! To see the Truth so readily accepted in so many places, and to experience growth like we haven’t seen for decades!

It’s a new reality that has arrived and probably will not change again soon. Brothers and sisters that speak English are now in the minority. There are more Christadelphians in developing countries than there are in developed nations. Doesn’t this make you think of Jesus’ parting words?

“And he said to them, “Go into all the world and proclaim the gospel to the whole creation. Whoever believes and is baptized will be saved.” Mark 16:15-16 ESV)

This global change has been driven by the efforts of the Bible Missions. The CBM in the UK divided up the responsibility in the 1960s to the ACBM in the Asia-Pacific and the CBMA/CBMC in the Americas.

The blessings that we have received from the Lord in these mission areas are something for which we are very thankful. Literally tens of thousands of baptized brothers and sisters spread around the globe that weren’t here 25 years ago. 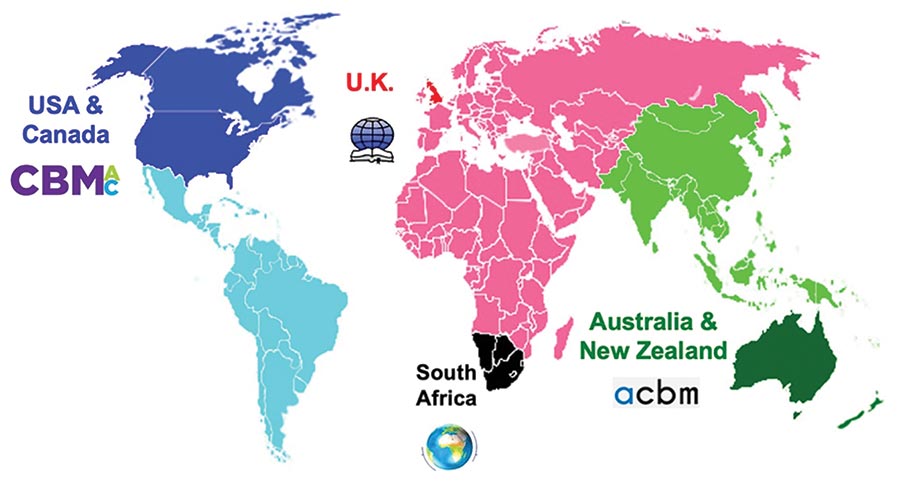 The challenges are great

Asia-Pacific is a great example of the challenges ahead. We are thrilled to welcome 4,000 new brothers and sisters in this area. That seems like a lot until you stop and think about the size of the population in that area! Well over 4 BILLION people live in the Asia-Pacific region. Almost 2/3 of the world’s population lives there. There are 250 cities in the Asia-Pacific region that have over 1,000,000 people in them. There are Christadelphians in only 35 of those cities. That leaves over 200 major cities where there isn’t even a single brother or sister!

Many of our brethren live at a very low economic status, and their living conditions are quite poor. Mozambique, the country with the most Christadelphians in the world, recently experienced terrible cyclones that wreaked havoc on their country. Over 500 ecclesial halls were damaged in Mozambique during these storms. 500! I don’t think that there are that many ecclesial halls in all of the US and Canada combined. Imagine them all being damaged at the same time!

Some countries with Christadelphians are opposed to Christianity and our brethren live under fear of political persecution. For that reason, we must remain careful to not expose them to scrutiny by the government.

Worldwide, our community spends about $3,000,000 on sharing our faith through mission work, and about $5,000,000 helping to care for the needs of brothers and sisters and those in extreme poverty. Those of us who have been blessed with plenty can give of our increase. North America contains 34% of the world’s wealth and only 5% of the world’s population. Mission work is limited by our funds and human resources, not the lack of opportunities. The financial need to help feed, house, properly clothe and care for those in poor areas far outstrips the amount that we are giving.

Our community is changing. Things in the future will not look like they did in the past. It is a blessing and joy that the glorious message of our Lord’s salvation is being received so eagerly in places that we have never been to before. Let us embrace this change.