When we think of what went on in the wicked city of Sodom, our minds naturally go to the account in Genesis, and the horrible immorality recorded about the men of the city. However, what is intriguing about the sin of Sodom is what is recorded in the two main commentaries on Sodom’s sin outside of Genesis. 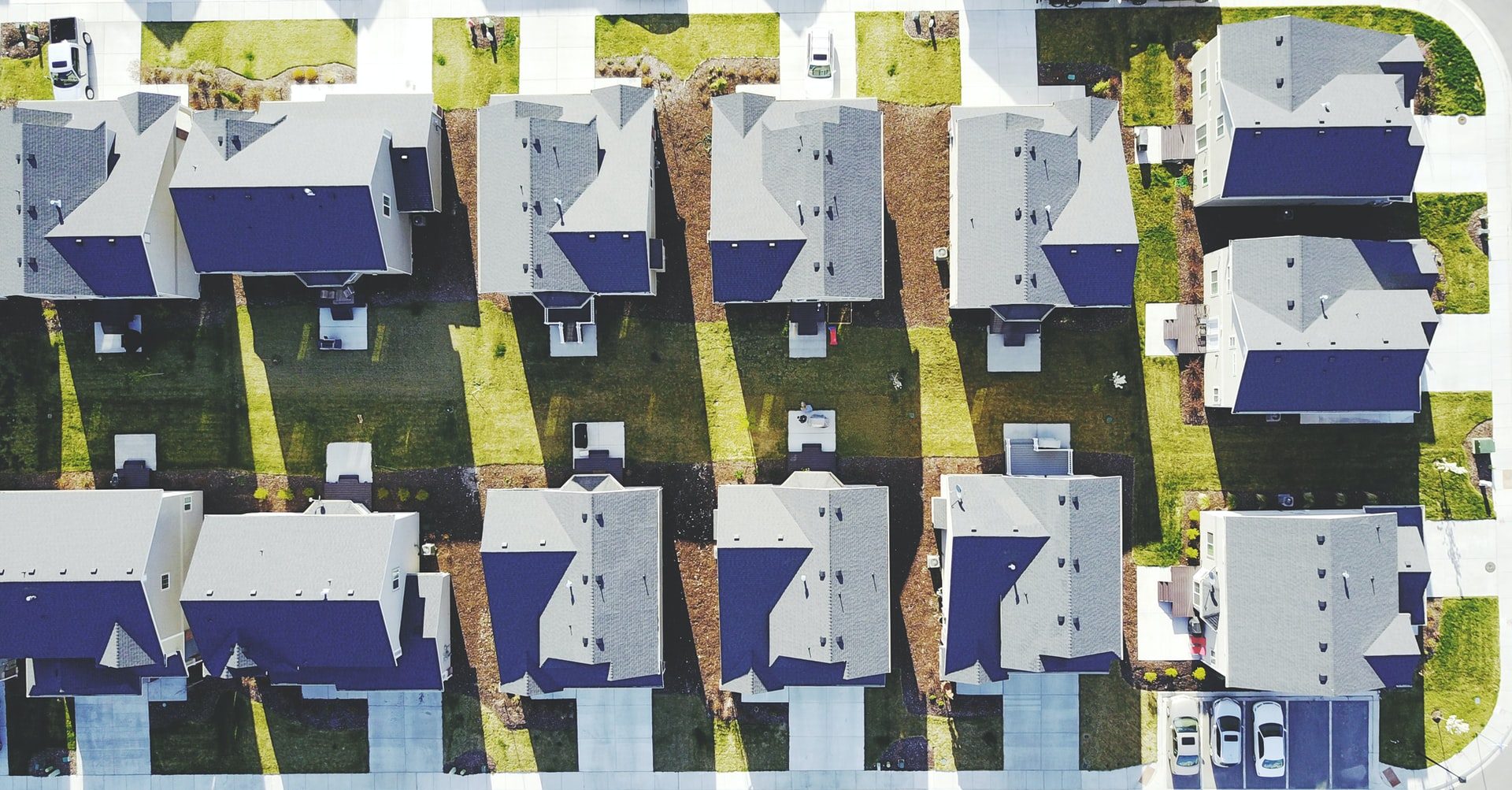 When Jesus spoke about Sodom, he said,

“Likewise, just as it was in the days of Lot—they were eating and drinking, buying and selling, planting and building” (Luke 17:28).

Ezekiel’s summary of Sodom’s sin, in today’s reading from chapter 16, shows things were more nefarious. But, again, without any mention of the gross sins recorded in the Genesis account,

“Behold, this was the guilt of your sister Sodom: she and her daughters had pride, excess of food, and prosperous ease, but did not aid the poor and needy.” (v49).

Why does neither account mention what the men of Sodom did as recorded in Genesis? The problem in Sodom wasn’t so much that particular incident but the underlying societal norms. Ezekiel tells us that things were good in Sodom. Lots of food and free time. They could eat, drink, buy, sell, plant, and build without a care in the world.

There’s an old saying, “the devil finds work for idle hands,” which fits Sodom to a tee. Human nature tends to look for trouble when there’s nothing else to do. Think teenagers hanging out for long periods of time unsupervised and the temptations that arise when there are no parents, school teachers, or responsibilities to stop them doing whatever the flesh wants.

most of us, while decrying the sins of the world, have an excess of food and experience prosperous ease.

The scary thing for us is how similar Jesus’ and Ezekiel’s words sound like the societies we live in today. Even though the majority of people don’t get involved in the sexual violence of the men of Sodom, the underlying situation of today is the same as it was back then. Things like sexual assault, alternative lifestyles, and other immoral behavior are either fully accepted as part of society, or prevalent and often in the news.

Meanwhile, most of us, while decrying the sins of the world, have an excess of food and experience prosperous ease. We have plenty of time and money to go out to eat and drink. We can afford to buy and sell. We firmly plant ourselves in society with our large homes, taking on thirty-year mortgages.

while we might not indulge in the gross aspects of society, we are all part of the problem

In other words, while we might not indulge in the gross aspects of society, we are all part of the problem. Our prosperous ease means flirting with the immorality of the world is easy. We invite the world into our homes via the Internet. We can afford the fiber optic fast connection package so we can quickly go from one site to another, stream video, and download whatever we want in complete privacy.

Before we know it, the world has us hooked to its vices. We live in Sodom, and it’s not just out there in society, it’s in our homes. But even if we entirely separate ourselves from the obvious outwardly immoral aspects of the world, we find it very hard to escape eating, drinking, buying, selling, planting, and building. We enjoy our excess of food and prosperous ease and don’t want to give any of it up.

We know the warnings surrounding what happened to Sodom and what Jesus said about the days of Lot. Are we willing to wake up to the fact that we live in a world not unlike Sodom, and will we listen to the warning?

Are we willing to wake up to the fact that we live in a world not unlike Sodom, and will we listen to the warning?

The obvious immorality of the world can be easy for us to avoid. But the problem with Sodom, highlighted by Ezekiel and Jesus, was the way in which the world sucks us into its routine. We have to live our lives in this present world, but not get so entangled in it that we become part of it.

We have something ahead of us so much greater than anything this world offers. Let’s focus on the Kingdom and see the attractions of the world for what they are, fleeting and without any hope beyond our mortal existence.