The Stone that the Builders Rejected

When Jesus came to Jerusalem just before his death, his initial focus was on examining the spiritual state of the Jewish nation, centered in the temple. 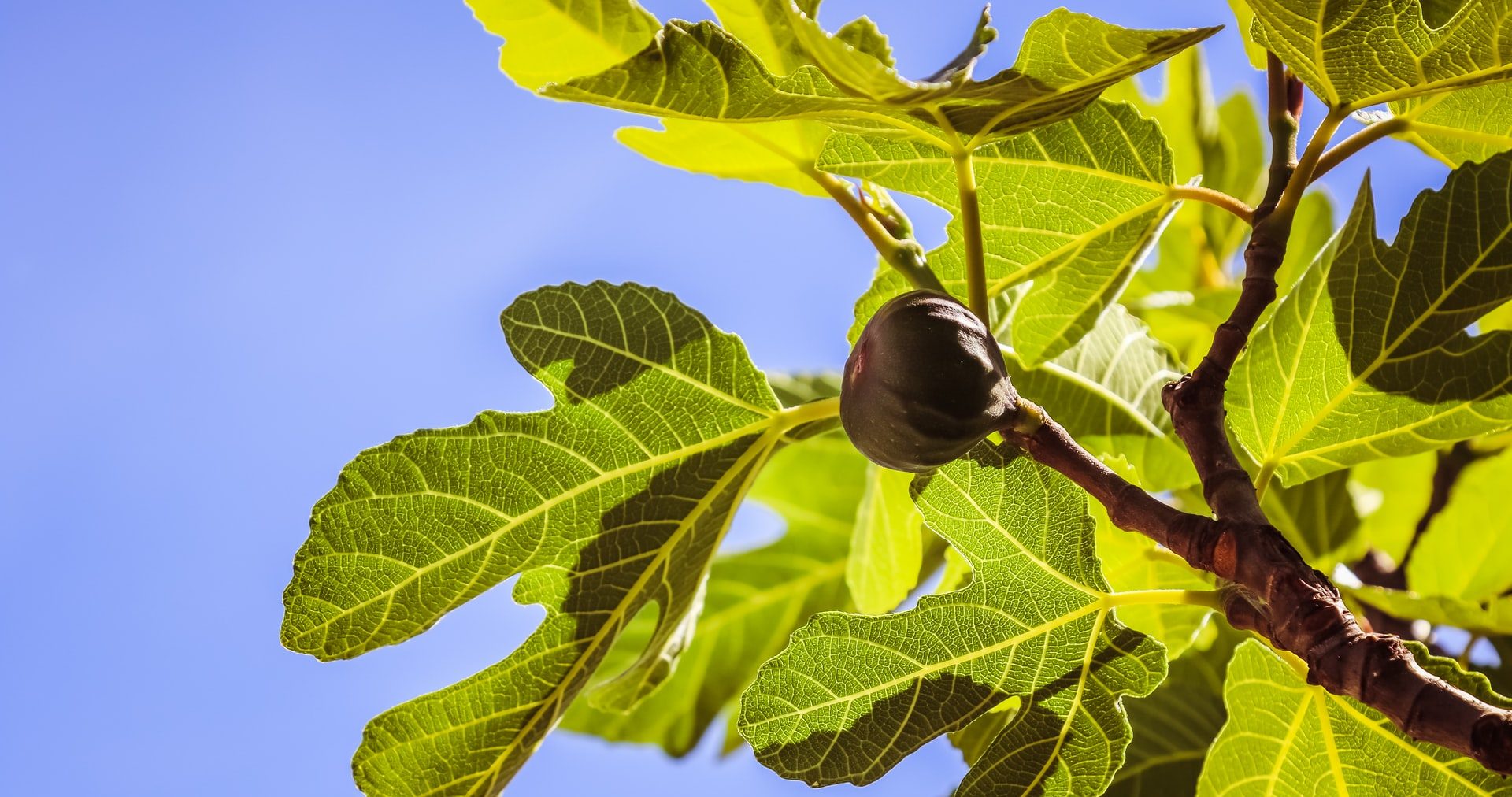 In Mark 11:11, we’re told about the first thing he did, “And he entered Jerusalem and went into the temple.” He looked around, saw the problem, and dealt with it the next day by casting out the money changers.

This was not what the crowds at the gate of Jerusalem expected. Mark tells us the people who,

“followed were shouting, ‘Hosanna! Blessed is he who comes in the name of the Lord! Blessed is the coming kingdom of our father David! Hosanna in the highest!’” (v9).

Those are words from Psalm 118, which was traditionally sung by the Jews at this time of year to celebrate Passover.

The irony of these words is in the fact that those who shouted “Hosanna,” quoting the same psalm, were the ones who would soon reject the cornerstone of the true temple.

However, in the next chapter, today’s reading from Mark 12, Jesus told the people to keep on reading the psalm. Having inspected the spiritual state of the people, centered in the temple, he told the parable of the tenants. God had given the Jews the responsibility to take care of His vineyard, but they had been found wanting. They had mistreated the prophets God sent, and when He sent His Son, they killed him.

It’s then that Jesus follows up the parable with another quotation from Psalm 118,

“Have you not read this Scripture: ‘The stone that the builders rejected has become the cornerstone; this was the Lord’s doing, and it is marvelous in our eyes’?” (v10-11).

The irony of these words is in the fact that those who shouted “Hosanna,” quoting the same psalm, were the ones who would soon reject the cornerstone of the true temple. What the Jews of the first century failed to understand is that God is building a spiritual temple. Their focus on the physical temple and its rituals, at the same time as allowing money changers to ply their trade in its courtyard, was a testimony to their sad spiritual state. They had entirely missed the point of the temple and were now about to reject the cornerstone of God’s house.

Their reliance on law rather than faith, and their xenophobia, meant they weren’t true children of Abraham at all.

The other problem the Jews had can be seen from what Jesus said after driving out the money changers. Mark records his words,  “My house shall be called a house of prayer for all the nations. But you have made it a den of robbers” (Mark 11:17).

The Jews had built a wall in the temple precinct that divided what became known as the court of the Gentiles from the temple proper. No Gentile was allowed beyond the wall under the pain of death. But in saying, “My house shall be called a house of prayer for all the nations,” Jesus reminded the Jews of the heritage they had lost. They were meant to be the children of Abraham, the one to whom God said, “in you all the families of the earth shall be blessed.” (Gen. 12:3). Instead, they thought it was all about them. Their reliance on law rather than faith, and their xenophobia, meant they weren’t true children of Abraham at all.

But the truth was that the fig tree of Israel was blocking the ground that should have been bringing forth fruit with its fruitless tree.

We then come to a seemingly random incident in Mark 11, where Jesus, feeling hungry, passes a fruitless fig tree. The record states that it wasn’t the right time for fruit. Still, despite this, Jesus curses the fig tree for its fruitlessness, and it withers. It only takes on meaning when we look at the context and recognize Jesus is giving a visual representation to what he had found in the temple. They had lost the roots of their religion. It might not have been the time for ripe fruit, but there wasn’t even any fruit growing – and it was hindering the ground and preventing the Gentiles from participating. When he said, “My house shall be called a house of prayer for all the nations,” he quoted from Isaiah 56. In the context, Isaiah says,

“Let not the foreigner who has joined himself to the Lord say, ‘The Lord will surely separate me from his people’; and let not the eunuch say, ‘Behold, I am a dry tree.’” (v3).

The xenophobic Jews had made the Gentiles feel like they were a dry tree. But the truth was that the fig tree of Israel was blocking the ground that should have been bringing forth fruit with its fruitless tree.

As is symbolized by Jesus causing the tree to wither so it would no longer hinder the ground, the apostle Paul tells us that the death of Christ has solved the problem. In Ephesians 2, Paul tells his Gentile readers, “remember that you were at that time separated from Christ,” but “now in Christ Jesus you who once were far off have been brought near by the blood of Christ.” (v13).

Jesus has “broken down in his flesh the dividing wall of hostility by abolishing the law of commandments expressed in ordinances” (v14-15).

And so, as Paul says at the end of the chapter, we are part of a spiritual temple,  “Christ Jesus himself being the cornerstone” (v20).

The dried-up fig tree represents the state of the nation Jesus came to inspect when he entered the temple. To avoid the same problem, we need to get back to where our roots should be, having faith in the promises of God. The true temple, the spiritual one, is where our Lord is the cornerstone, and it is faith in all that he accomplished that allows us to be living stones and part of God’s eternal house.

It matters that there were eyewitnesses, and that it was no secret who they were.
Continue Reading
Reflections

Living to See It

Yearning is defined as “longing” for something.  Some dictionaries add that it’s “persistent”, some describe…
Continue Reading