The Two Advents of Christ

In today’s reading from Matthew 21, Jesus triumphantly enters the gates of Jerusalem. The people cried, “Hosanna to the Son of David! Blessed is he who comes in the name of the Lord! Hosanna in the highest!” (v9). They recognized him as... 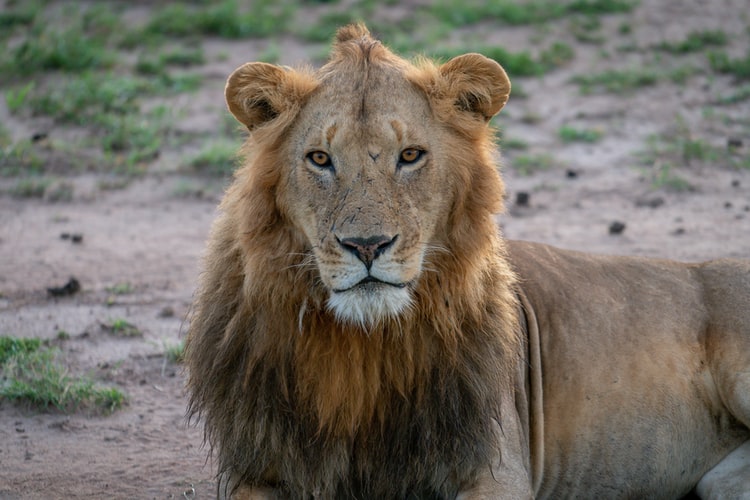 In today’s reading from Matthew 21, Jesus triumphantly enters the gates of Jerusalem. The people cried, “Hosanna to the Son of David! Blessed is he who comes in the name of the Lord! Hosanna in the highest!” (v9). They recognized him as the Messiah, the Son of David. What they weren’t expecting, however, was for him to die on a cross.

The level of disappointment was immense. Without understanding why their Messiah had to die, the Jewish people rejected Jesus of Nazareth. Forty years later, in AD 70, their nation was destroyed.

The irony is that when Jesus returns, everything is going to be the opposite way around. The Jesus of Christian folklore has become a humanitarian. If he returned and the authorities crucified him this time, the crowds would applaud. But the world is once again going to be bitterly disappointed. Jesus will return to judge this world in righteousness.

Later in the same chapter in Matthew, Jesus alludes to his two advents. He quoted from the very same scripture, Psalm 118, that the people quoted when they welcomed him into Jerusalem. In verse 42, Jesus asked them,

‘Have you never read in the Scriptures: “The stone that the builders rejected has become the cornerstone; this was the Lord’s doing, and it is marvelous in our eyes”’?”

Jesus is the stone the people would reject, but after rising from the dead became the cornerstone of God’s temple. But that wasn’t the way the people thought God’s purpose would work itself out. Then, using the same imagery of the stone, he said the following –

“And the one who falls on this stone will be broken to pieces; and when it falls on anyone, it will crush him.” (v44).

What did Jesus mean by those words? What he was referring to are his two advents. The stone which the Jews stumbled on was his crucifixion. Paul tells us, “but we preach Christ crucified, a stumbling block to Jews” (1 Cor. 1:23). They stumbled and fell, and rejected the stone in the process.

What are our expectations surrounding the return of our Lord Jesus Christ?But when he returns, he will be the stone that smites Nebuchadnezzar’s image on the feet. That’s what Jesus is referring to in the second half of his statement, falling on and crushing those who reject him at his second advent. Now it’s not the Jews who reject him – in fact, the prophet Zechariah tells us they will finally accept him as their Messiah – but the Gentiles, including the Gentile Christian Church.

What are our expectations surrounding the return of our Lord Jesus Christ? It’s easy to get caught up in the very humanistic Christianity of today and see Jesus as a fluffy lamb, condoning and tolerating the life choices people make. But he’s going to return as the lion of the tribe of Judah. The now immortal Son of God who will save this world not by being crucified but by crushing the ideas, philosophies, worldviews, and teachings which oppose the will of God. As Paul wrote to the Thessalonians,