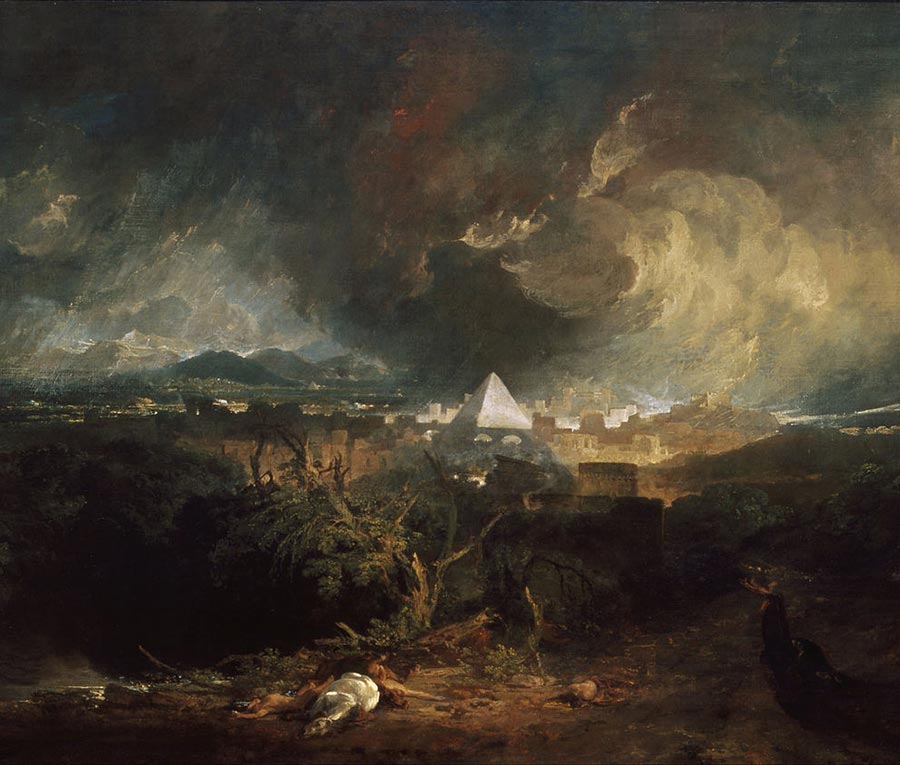 Why is blasphemy against the Holy Spirit the unforgivable sin?

It’s a strange thing for Jesus to say, and many people have wrestled with understanding what he means. But there’s maybe a clue in today’s reading in Isaiah 63. The context is about the second exodus of Israel, based on their historical exodus experience. In verse 7 the prophet remembers God’s care for His people – “I will recount the steadfast love of the Lord, the praises of the Lord, according to all that the Lord has granted us, and the great goodness to the house of Israel that he has granted them according to his compassion, according to the abundance of his steadfast love.” The Israelites were recipients of all those things in the way God led them out of Egypt and cared for them in the wilderness.

However, the prophet then recalls,

“But they rebelled and grieved his Holy Spirit; therefore he turned to be their enemy, and himself fought against them.” (v10).

This verse is one of only three occurrences (another is in the next verse) of the phrase “Holy Spirit” in the Old Testament, so it should pique our interest as to why the prophet uses it. It doesn’t make sense to grieve a power, so what the Holy Spirit probably refers to here is the angels who guided them through the wilderness.

“How often they rebelled against him in the wilderness and grieved him in the desert! They tested God again and again and provoked the Holy One of Israel.” (v40-41).

We know that the whole generation that came out of Egypt, except Joshua and Caleb, died in the wilderness. Hebrews 3 records that it was because of unbelief. Their behavior was unbelievable if you think about it – it was that generation who had abundant evidence about God. They experienced the plagues in Egypt, crossing the Red Sea, bread from heaven, water from the rock, and other miraculous evidence of God. If any generation should have had cause to believe in God, it was that one. Yet they all died because of unbelief!

The next couple of verses in the Psalm say,

“They did not remember his power or the day when he redeemed them from the foe, when he performed his signs in Egypt and his marvels in the fields of Zoan.”

They didn’t remember God’s power. Now, if that power was hidden away and not very obvious, then you might excuse them. But things like the plagues of Egypt were vast displays of power right in front of them! And they still didn’t believe.

The fact that their attitude of mind led them to all die in the wilderness is a clue about what it means to blaspheme the Holy Spirit. The context of Jesus saying that is when he performed an obvious miracle using the Holy Spirit power of God. The scribes and Pharisees accused him of casting out demons using the power of Baalzebub. How could they be so blind? They were just as bad as the children of Israel in the wilderness.

What all this suggests is that blasphemy against the Holy Spirit is about completely turning our backs on God in the face of compelling evidence that He exists and that He cares about us.

It’s the sort of attitude of mind which is irredeemable. If you can’t believe in God after He’s shown you the amount of abundant evidence God showed the generation that came out of Egypt, there’s nothing else that God can do. A person with that sort of attitude will not repent and will not receive the forgiveness of God.

The lesson for us is what Paul says in Ephesians – “do not grieve the Holy Spirit of God” (Eph. 4:30). When we think about the abundant love God has shown us, and the evidence of His existence in things like creation, the resurrection of Christ, and the presence of Israel, we can’t turn our backs on Him. But if we do, and ignore all the evidence, then there’s nothing more that can be done.