The Visit of the Queen of Sheba

Before his fall from grace, Solomon was a type of Christ. 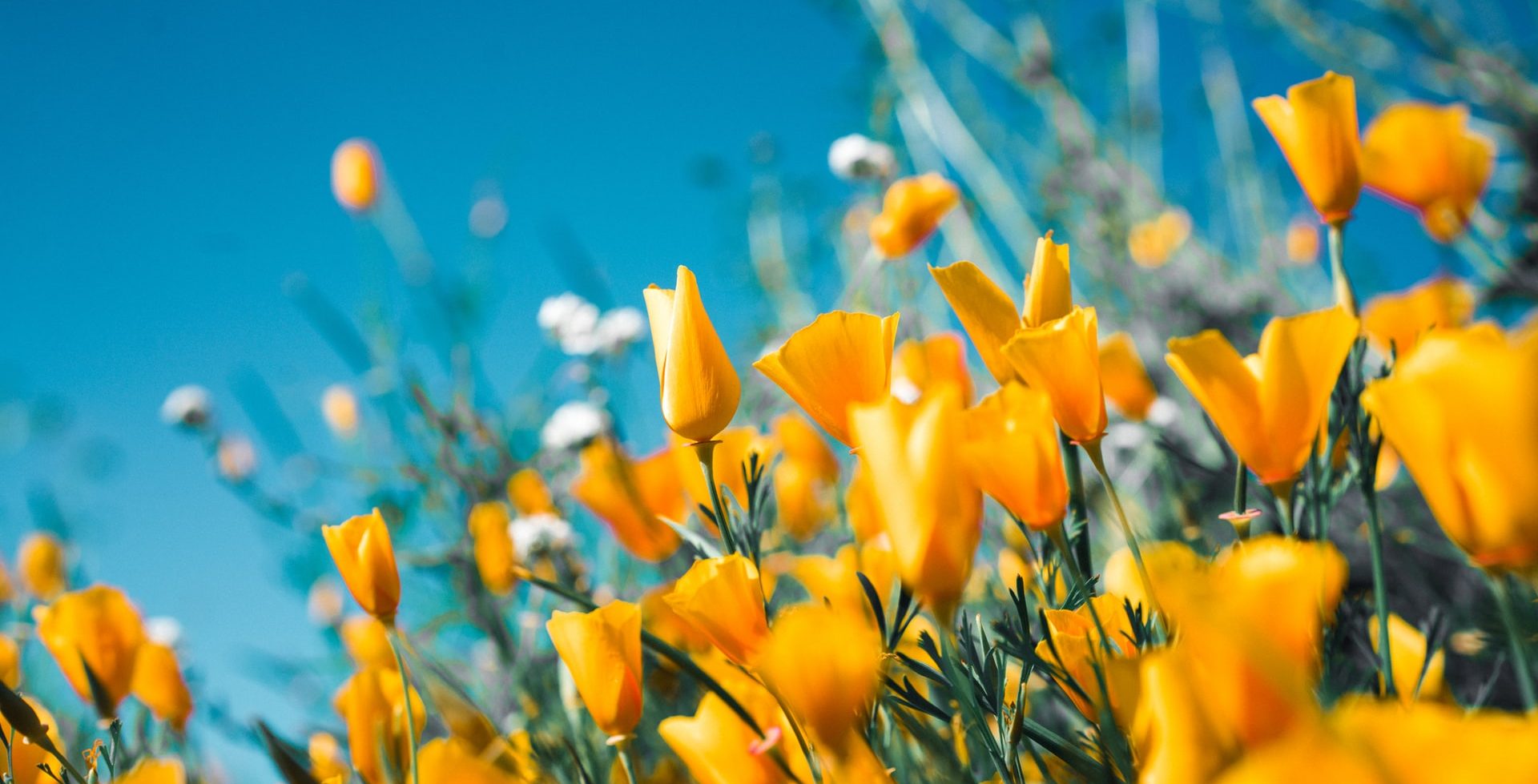 His name means “peace,” and peace was established at the beginning of his reign when,

“the Lord put [David’s enemies] under the soles of his feet. But now the Lord my God has given me rest on every side. There is neither adversary nor misfortune.” (1 Kings 5:3-4).

One day we’re going to take a journey to Jerusalem and finally meet the one we’ve longed all our lives to see.

Therefore, we can look at the visit of the queen of Sheba in our reading from 1 Kings 10 as a little snapshot vision of the Kingdom of God. She was motivated to visit Israel because she had “heard of the fame of Solomon concerning the name of the Lord” (v1). We’re in the same position. We have heard of the fame, or glory, of our Lord Jesus Christ. We read about him in our Bibles and hear many talks about his life, death, resurrection, priesthood, and future role as king. But just like the queen of Sheba, we’ve only heard about the king. One day we’re going to take a journey to Jerusalem and finally meet the one we’ve longed all our lives to see.

The queen “came to test him with hard questions.” (v1), or as the phrase means “riddles” or “enigmas.” There are a lot of enigmas in life which we’re going to find out the answers to in the Kingdom. It’s one of the things I greatly look forward to when we can sit down with our Lord, and the other faithful in the Kingdom, armed with lots of questions. Things like how our creation fits in the Universe and seeking to understand difficult passages from the Scriptures. The record says,

“Solomon answered all her questions; there was nothing hidden from the king that he could not explain to her.” (v3).

Jesus, as God’s immortal Son, will have the ability to provide us with all that we seek to understand.

“And when the queen of Sheba had seen all the wisdom of Solomon, the house that he had built, the food of his table, the seating of his officials, and the attendance of his servants, their clothing, his cupbearers, and his burnt offerings that he offered at the house of the Lord, there was no more breath in her.”

It’s that phrase at the end of verse 5 – “there was no more breath in her” – which captures what it’s going to feel like when we’re finally there, in the Kingdom of God. Think of the most spectacular experience you’re ever had, perhaps visiting a beautiful place. A time when you had your breath taken away from you. Now, multiply that feeling by infinity and try to imagine what it’s going to feel like when our Lord returns.

But it’s only when we see it that we’re finally going to realize how astonishingly fantastic it all is.

We do find it hard to visualize the Kingdom, and we feel like what the queen said in verse 7,  “I did not believe the reports until I came and my own eyes had seen it.” We have abundant glimpses of the Kingdom in the pages of Scripture, passages in Isaiah, for example, that talk about the deserts becoming fruitful gardens, and the end of all the evil things that ravage this world. But it’s only when we see it that we’re finally going to realize how astonishingly fantastic it all is. The queen told Solomon, “Behold, the half was not told me. Your wisdom and prosperity surpass the report that I heard.” (v7). However clear we think our vision of the Kingdom is, we haven’t seen anything yet.

And look at what the queen noticed in the demeanor of the people in Solomon’s court,  “Happy are your men! Happy are your servants, who continually stand before you and hear your wisdom!” (v8). What a beautiful word to describe what she saw in the people who were there. Happiness, real, lasting happiness, is something we look for in vain in this world. We have our moments, but we know they’re only fleeting. The word has the idea of bliss, and it will be a constant feeling in the Kingdom of God. We will all have finally found all that we long for and is missing in our present mortality.